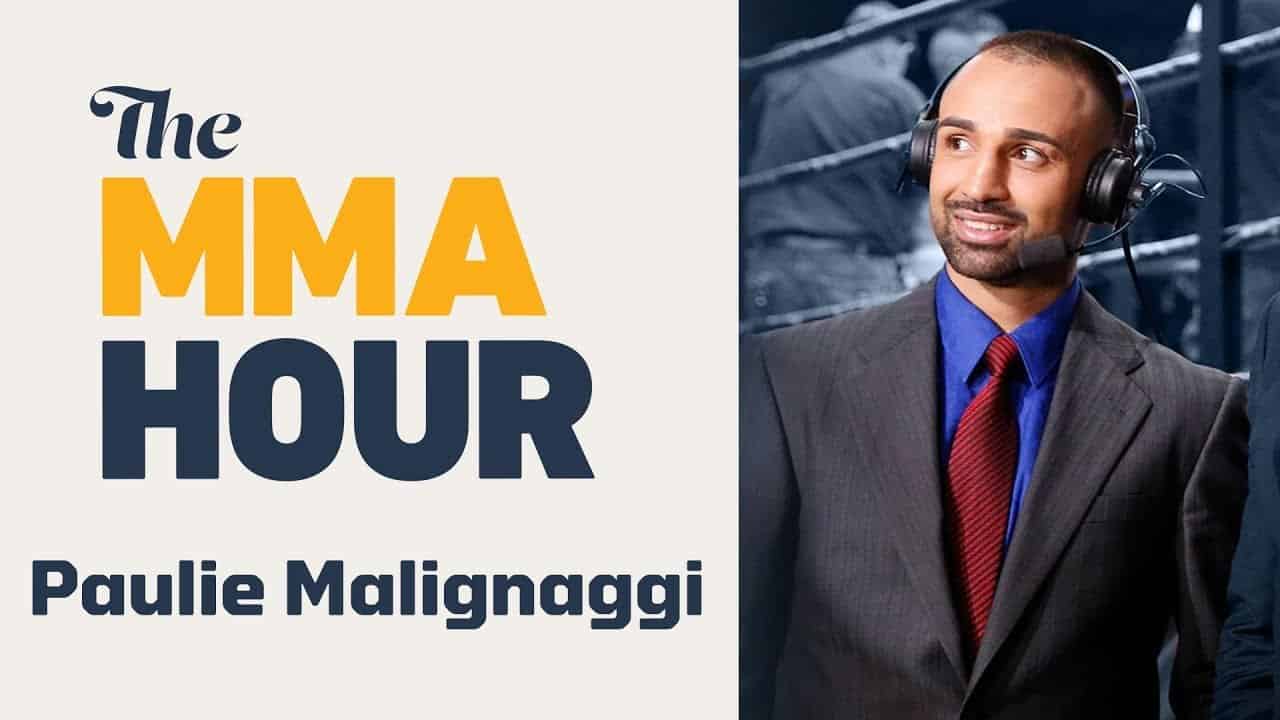 One of the men tasked with ensuring he enters the ring at his absolute optimum come fight night lays out how McGregor is coming along as he attempts the seemingly impossible against boxing luminary, Floyd Mayweather Jr.

Malignaggi, a former two-weight world champion, and extremely popular Showtime boxing commentator spoke with Ariel Helwani on Monday’s episode of the MMA Hour. Among the topics discussed were the new insights which the New York-native has picked up while following the Dubliner on last week’s promotional world tour (via MMAFighting):

“There’s no doubt in his mind,” Malignaggi said of McGregor on Monday’s edition of The MMA Hour. “When I first saw the fight signed, I thought to myself, ‘Conor has to know he’s going to lose. I mean, subtly, he’s got to believe he’s going to lose.’

“I thought he was doing it a lot for the money. I thought, ‘there’s no way this guy really believes he’s going to win.’ But through the press conferences day in, day out, day in, day out that I was at, I really noticed something in Conor’s character. This guy is a winner through and though, which I always believed he was. But this guy believes he’s going to win this fight. Now, whether it sounds ridiculous to the boxing fans or ridiculous to anybody else, it may sound ridiculous even to me or somebody else, he believes it whole-heartedly in his mind.

“There’s nothing this guy hasn’t been able to achieve in his life when doubt was pressed onto him. So in his mind, he’s doing the same thing he’s been doing his whole life: proving the doubters wrong, proving the odds wrong. And in his mind, he’s going to do it again, and he whole-heartedly believes that. I could tell there was emotion behind that trash talk, there was passion behind that trash talk. There was passion behind what he was saying. You can only be that passionate if you believe in where you’re going, what you’re doing.”

Malignaggi, who will team up with McGregor as both a sparring partner and advisor to this week in Las Vegas, also spoke of how the Irishman’s unique mind set and methods of preparation give him a chance which many simply do not:

“What I’ve been saying from the start, you need to look if Conor can have certain moments in the fight,” Malignaggi said. “I don’t think you can just outright say, ‘Conor wins the fight;’ it’s just outright too much of a jump. But here’s where you can start to think Conor wins the fight: you look for Conor to have certain moments in the fight, whether he can get Floyd’s attention, maybe land a particular punch or particular shot or particular combination. Figure out ways where Floyd’s falling for certain things, because Floyd is so smart, he doesn’t fall for very many things. Figure out ways where you can set certain traps for Floyd and land a couple of shots here and there.

“Obviously, Floyd has more pros going into this fight because it is a boxing match,” Malignaggi continued. “But when a guy hits as hard as Conor McGregor, all he needs to do is look to grab certain moments in the fight. A moment here, a moment there. Can he turn one of these moments into a bigger moment that can possibly turn into real danger for Floyd Mayweather? And that’s kind of how you want to view the fight, if you’re looking at Conor McGregor’s chances of winning the fight. Because if you just look at it, ‘oh, Conor can win the fight’ — it’s not that simple, it’s not that black and white. There’s a lot of gray area in there. You probably favor Floyd Mayweather in the fight. But there’s intangibles that I just spoke about, that you think that maybe Conor has a chance.”

Check it out below!