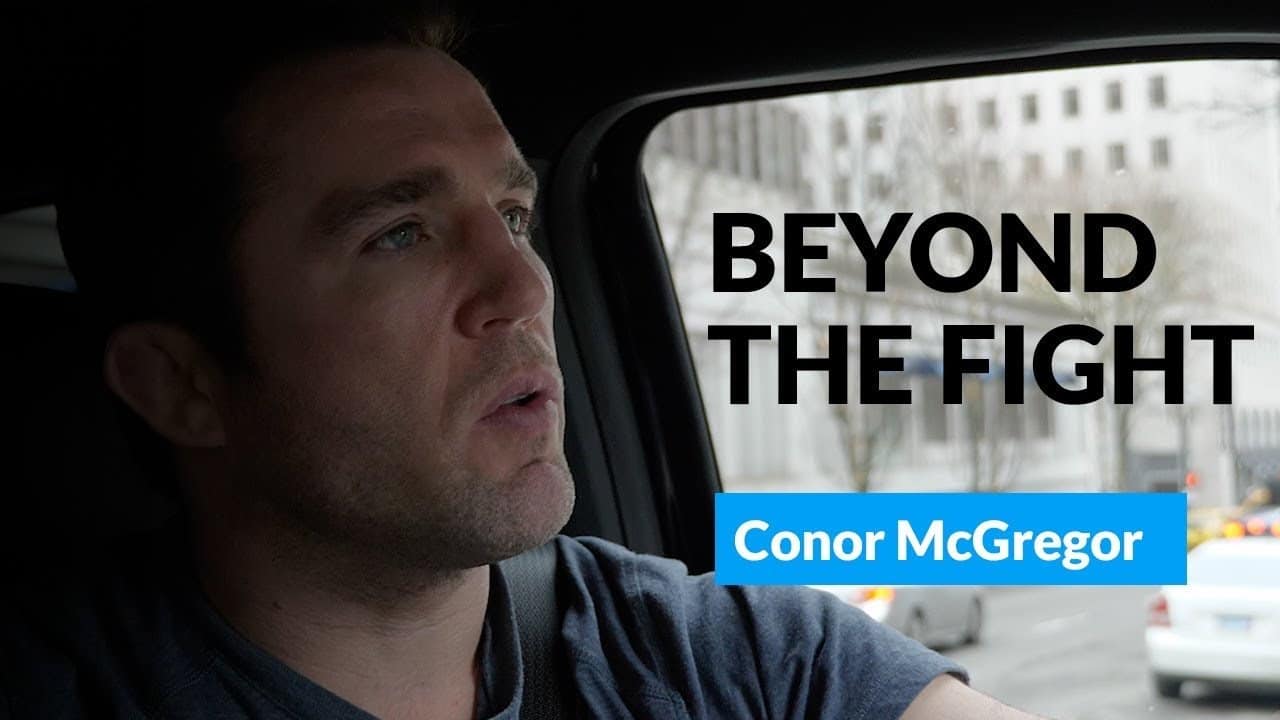 According to UFC President Dana White, UFC lightweight champion Conor McGregor will lose his title, before or immediately after, the winner of Tony Ferguson and Khabib Nurmagomedov is announced. There are some who believe that this is all simply part of the plan and that a story is being hashed out which could make McGregor an even bigger star

Dana White was adamant recently about the prospect of “The Notorious” losing his belt:

“I said in the last press conference, that fight [Ferguson vs Khabib] will be for the title,” White told TMZ Sports. “It’s not for the interim title. That fight is for the title.”

“Right [he’s getting stripped]. Is he upset? Conor understands. Listen, Conor made a lot of money. He wants some time off, but the division has to go on and the business has to go on. I’d like to see Conor fight the winner,” White added. “It was August and then September [for his return], I don’t know. I say it all the time, with that kind of money, Conor might never come back. It’s a lot of money.”

Bellator heavyweight and former UFC middleweight title challenger, Chael Sonnen, believes the Dublin-native may benefit from losing his title in the long term. Sonnen, who has never been shy to express his opinion on the major issues surrounding the MMA megastar, recently claimed that McGregor may not be ‘hurt’ one bit by the promotion’s move to take away his strap:

“Here’s the deal with Conor, guys. And everybody thinks this is some negative thing that is going to hurt Conor,” Sonnen said via his official YouTube channel. “It used to be under boxing or even under pro wrestling, you go 12 months [without defending], you’re eligible to be stripped. I would just suggest to you, this does not hurt Conor at all.

“Conor still claims to be the 145-pound champion. He’s now signing things [as] “champ champ”, which is clever. It’s going to go nowhere but it’s clever. He even trademarked it, which is a waste of his filing fee, but I get what he’s doing there.”

“He is the ‘champ champ’ if he wants to be, he never lost the title, I get it,” he said. “So you’re not going to hurt Conor, you could really help him though. If Conor doesn’t tend to come back, it does not serve him any better to walk out there with the belt as opposed to leaving the ring with the belt.”

Sonnen believes that the underlying narrative which has not been made public is for McGregor to make a potentially triumphant return to fight either Ferguson or Khabib. If this is the case, it is likely that the promotion would be in favor of a means to generate as much pay-per-view revenue as possible. This may even change the way the UFC charges fans, given that it would be a direct move away from how they have done things (for the most part) in the past.

“The American Gangster” theorizes that it makes a ‘great headline,’ and would, therefore, be possible to pull off:

“To bring a champion back, to bring a fighter back, to contest a championship that he never lost, is a great headline. So take a deep breath, there’s no conspiracy here, there’s no leverage being played against Conor. There was every opportunity, including a once-in-a-lifetime boxing match with Floyd.

“But if you’re a chess player and you look back and see what’s happening here when he returns for a championship, either Khabib or Tony is a much bigger storyline than defending against the number one contender,” Sonnen added.

If Sonnen is right, then we can expect a pretty fiery build up to any potential bout featuring McGregor and the winner between “The Eagle” and “El Cucuy”. With many favoring the Russian over Ferguson, despite the latter’s incredible streak and possession of the interim-title, the potential to set the stage for a huge lightweight showdown in Russia would be there.

It would be a win-win situation for the UFC, who would generate massive interest and break into the Russian market. Should McGregor beat Nurmagomedov in this scenario, he solidifies his place as an indisputable legend of the sport. His stock would rise, even more, benefiting the promotion. If Nurmagomedov wins, as many believe he would, the UFC has a new global superstar on its hands.