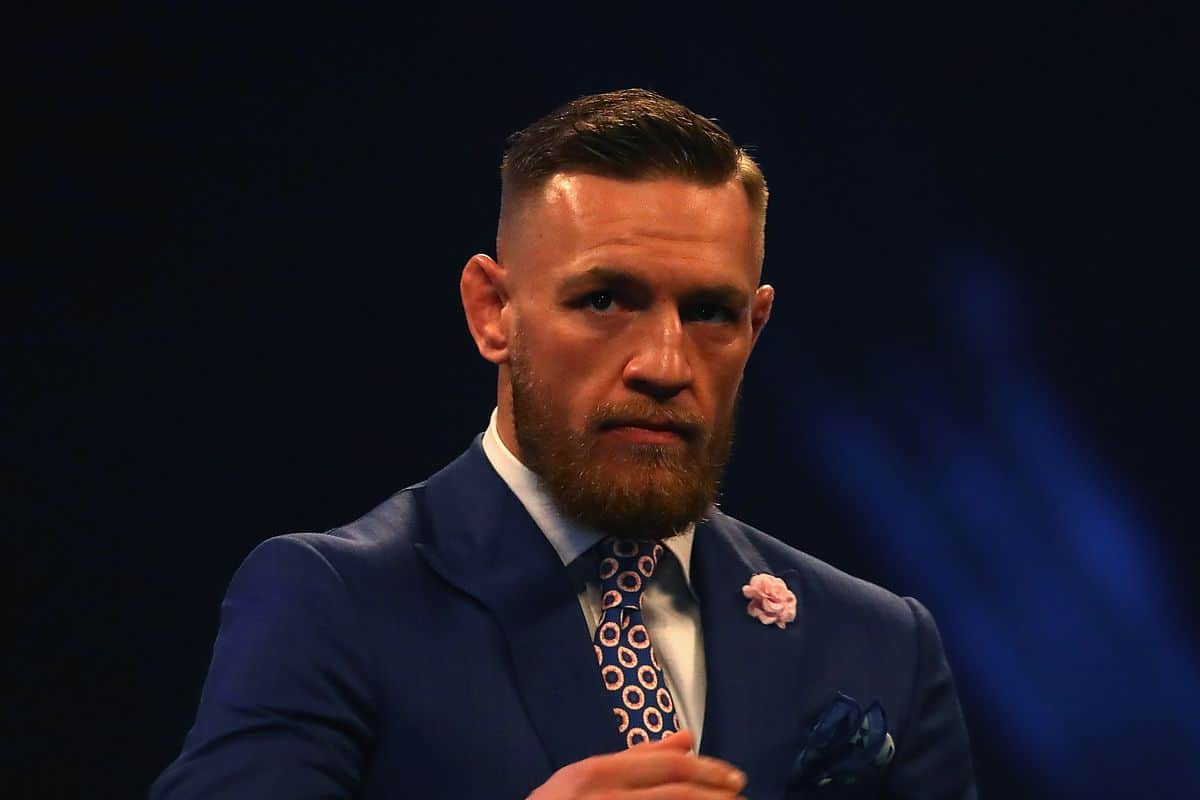 It is clear to anyone with a brain that Conor McGregor is the biggest thing in combat sports.

The Irishman is simply a phenomenon; a whirlwind mix of personality, genius self-promotion, and fighting skills which have all combined to see him become the first fighter to hold two titles in separate weight classes at the same time in UFC history. Having smashed pay-per-view records and earned himself a truckload of cash in the process, McGregor has long established himself as the most successful fighter the promotion has ever seen. Well, financially and commercially at least.

McGregor achieved the seemingly impossible in August this year, successfully coaxing boxing luminary and living legend Floyd Mayweather Jr. out of retirement for a mega-money super fight. Whats more, the Dubliner had his name on the promoter’s sheet (transcription via MMAJunkie):

“I was promoter on the Mayweather fight, and we’re in current negotiations,” McGregor told the crowd during a Q&A prior to the debut of his biopic “Notorious” in Dublin. “I ain’t stepping in that octagon again unless I’m part owner of the whole setup – I’m a promoter.”

“Seeing this, it’s taking me back and making me realize, if I really, truly want to get back into the fighting – I’m in (the) negotiation stage,” McGregor said. “Everyone’s trying to get me to do something for money, and that’s all the way up, and all the way down. That’s from the fight game, that’s talk, that’s what they’re trying to do.

Conor McGregor is essentially a brand and wants to be recognized as such. In order to return to the promotion which made him a star McGregor wants to do what no other has ever done in the promotion – to fight not just as a competitor but as a promoter. The 29-year-old believes he can make such demands as is effectively set up for life:

“They’re trying to get me back before the end of the year to make the company money so they can re-service the debt after the big $4.2 billion sale and all this bollocks, and I’m sitting there watching them type of wars I came through, back-to-back-to-back, and watching how I got there, and I’m like, I need to take my time here. I’m in no hurry. I’m in a great position. I’m in the forever money stage now. My money is up there rattling around in the money counter machine, so I’m good.”

Despite the financial rewards McGregor insists that his love for competition is the only reason why he will return to the octagon. With the recent McGregor documentary landing in Ireland, the Dubliner had the opportunity to watch himself from the perspective of an outsider. Claiming that he has “multiple” fights left in him, the Crumlin born lightweight teases that he will come back but insists that it must be on his terms:

“I still love fighting,” he said. “I love watching that (movie). I’m twitching watching all them shots being thrown. It’s just something I love to do. I don’t know what it is. I will fight again, no doubt, and I’ll fight multiple times. But when I do do it, I must eliminate all the outside stuff, because there’s so much business stuff, so much personal stuff, so much everything involved in an empire – running it, maintaining it, building it.

“You’ve got all these separate entities growing. I’ve got employees that have employees, and it’s all involved in this whole bubble. So if I truly get back and it’s time to fight again, I must distance myself.”

McGregor has it all: options, the ability to have the ears of the UFC top brass not just lent but afforded to him, so why should he not exercise the power he holds right now? The Irishman has the world at his feet and is smart and shrewd enough to know that he has walked his way into a position which will be envied for years to come. Still the right side of 30, still young and still admired the world over, would it be more admirable to MMA die hards if McGregor simply accepted the UFC’s terms blindly and just got on with fighting? Would those same people do the same?