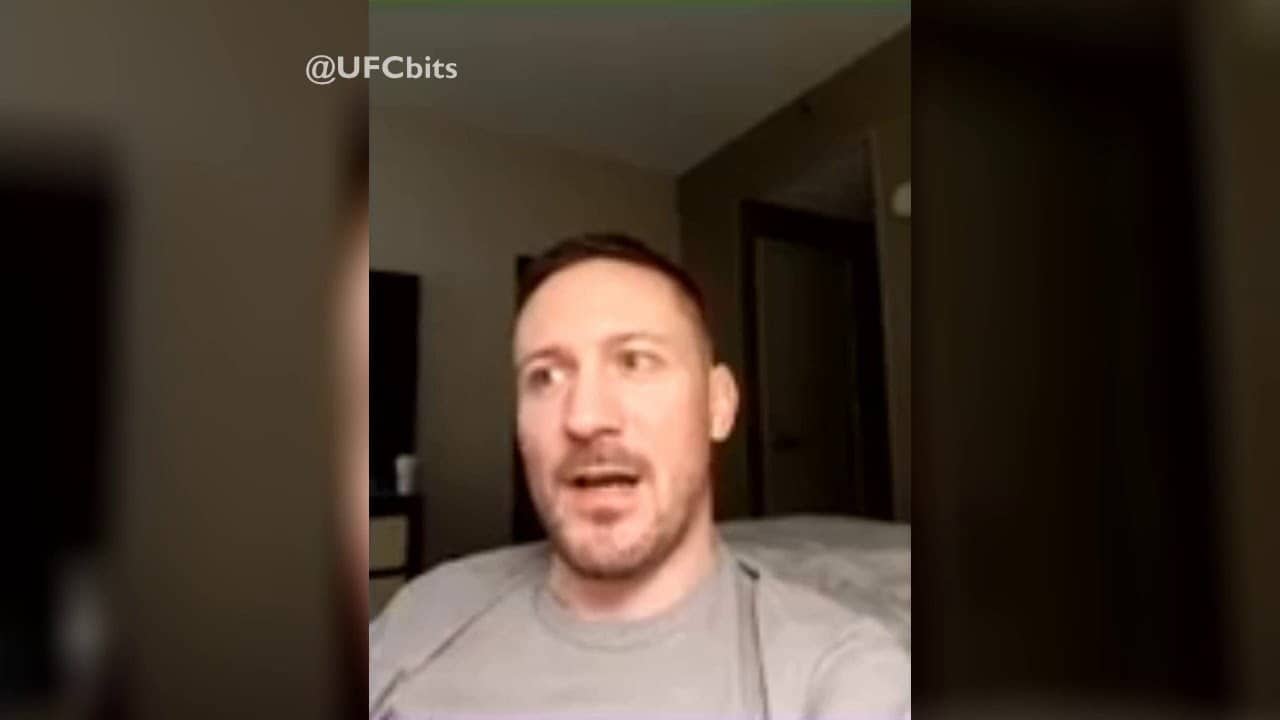 Since Conor McGregor captured the UFC lightweight title in November 2016, the division suffered somewhat of a slump. Fast forward 14 months and “The Notorious” has refused to indicate a return to the promotion, which has led to perhaps the most competitive division in world MMA stagnating. McGregor, it appears, will be formally stripped of the title in a press conference set for this evening.

McGregor, of course, made a staggering amount of money in his Aug. 2016 bout with boxing legend Floyd Mayweather Jr., which appears to have left him in a position where he wants more than a purse to return to the promotion.

While the Irishman looks no closer to a UFC return, the promotion will now promote the upcoming UFC 223 bout between interim-champion Tony Ferguson and Khabib Nurmagomedov for the undisputed title.

McGregor’s long-time coach John Kavanagh recently reacted to the bout which will see Ferguson and Nurmagomedov battle it out for the coveted strap, giving a prediction for how things will go:

“[Tony Ferguson and Khabib Nurmagomedov are both] grapplers for a start,” Kavanagh said via Facebook Live. “Neither really has high level striking, so it’s going to be a grappling match. I think a lot of it will be played with Khabib on top, and I think he wins a decision. I think it goes the five rounds, I think it’s a decision to Khabib. I do think there is a really high risk of it not happening. It’s been scheduled twice and it has not happened twice.

“It’s very impressive what Khabib can do when he is fighting, just that pace he has and the relentless pressure, but it does require you to train in a certain way that brings on injuries. There is a reason why he is averaging one fight or less over the last couple of years because of multiple surgeries and so on. He’s got a lot of miles on the athletic clock. I would almost see as there is a high likelihood of one pulling out before the fight happens.”

“Let’s assume both get through their training camps, they’re both healthy, it happens and it’s five rounds. I think Tony will have some moments in the first round or two where he gets close with some guillotines or triangles, but I think Khabib powers out of them and wears him down as he does. I don’t think he really has the stopping power to finish him. His victory over Barboza was very impressive and so one-sided, but he didn’t really break him up. His face wasn’t bashed up and rearranged, it was more just the volume of shots and guard passing and so on. I think that would start to wear on Tony and he’d start to steal rounds with takedowns. Yeah, Khabib by unanimous decision.”

Kavanagh also responded to news that McGregor will be stripped of the title this evening at a UFC press conference in Boston:

“I’m hearing this at the same time as everyone else. I see there is a press conference that will happen tomorrow. I think Tony and Khabib, or else just Khabib, is being interviewed about the fight that Dana announced in April, which was news to me as well. Maybe they’re going to say it at that. Is it an interim title fight or is it a belt fight? I don’t know.”

Despite the uncertainty and probability of McGregor being stripped of his second title in 12 months:

“I think regardless of what way it’s sold, I think it’s still going to be known who the champion is. I know that’s going to upset a lot of people, but there you go, that’s my opinion on it.

“If it happens that those guys fight each other, and if it happens for the belt, they’re both going to think to themselves, ‘I’ve got to beat Conor to be really seen as the champion.”

While the UFC seem likely to remove McGregor as champion, it appears that the 29-year-old will be handed the first shot at the victor of that bout. With the Dubliner reportedly indicating his interest in a fight with Nurmagomedov last year, should things go according to his plan we could see Conor McGregor have the opportunity to become champion once more.