Those who tuned in or attended Thursday’s press conference in New York may have been left with the impression that Conor McGregor and Floyd Mayweather Jr. would have to be literally pulled apart if they were in close quarters.

Judging by photos showing both men traveling on the same private jet from New York to London for the final press conference of their world tour, this does not seem to be the case…

McGregor, who was lambasted by many due to perceived racially charged comments towards Mayweather throughout their promotional press tour, took to the stage to address criticism from many in Brooklyn on Thursday night by claiming:

Controversy regarding McGregor’s choice of words began on Tuesday night at the Staples Center in Los Angeles, Calif. when he allegedly used a term deemed to have significant racial undertones.

While Mayweather was shadow boxing on stage for the cameras, McGregor quipped “dance for me, boy”. The comment was enough for McGregor to have sensed that he may have inadvertently made a racial faux pas and he quickly repeated the “dance for me” part with “Sir” added to the end of the sentence in place of “Boy”. 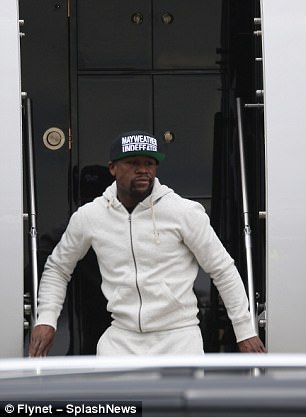 Fans expecting that both men were building up a genuine disdain for one another were surprised to learn that both men traveled to the final press conference of their promotional world tour in London on the same private jet. 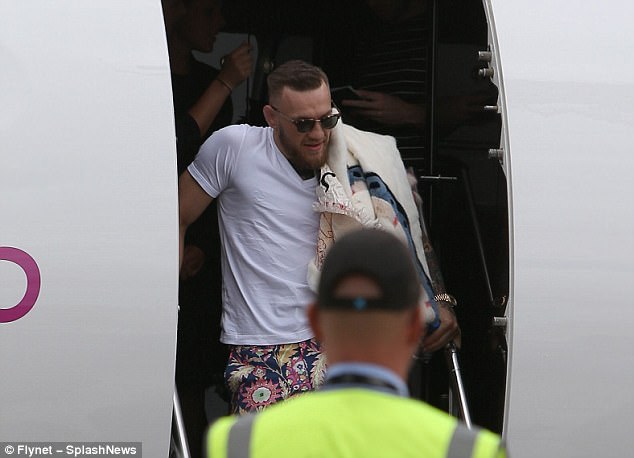 With so much money set to be generated from the fight, many speculate that Mayweather and McGregor may not exactly be as acrimonious towards one another as they would like you to believe…