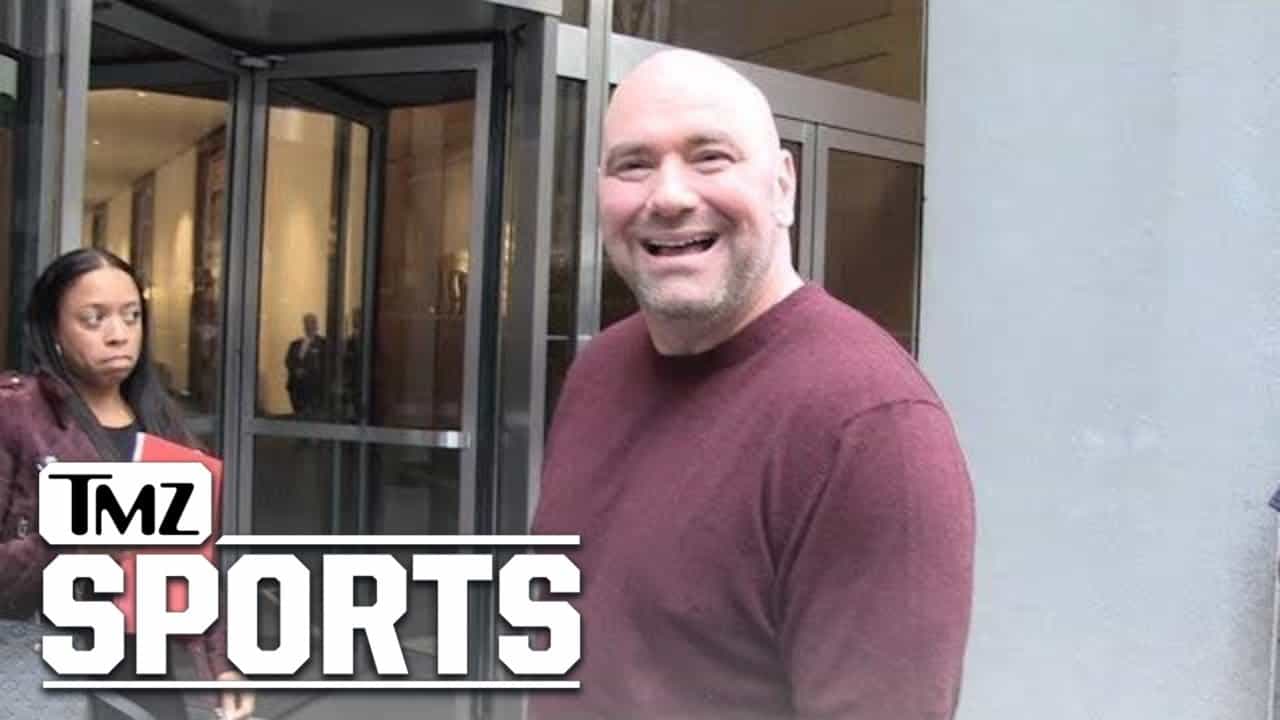 When UFC knockout artist Mark Hunt was pulled from the main event of UFC Sydney next month, it is safe to say he was far from pleased

Hunt, who was set to face Marcin Tybura following a failed attempt to land a bout with former champion Fabricio Werdum, hit out at the decision.

The incredulity was amped up to 11 when it was announced that Werdum would be the fighter who would take his place. Hunt took to Instagram to voice his disbelief at the move by the UFC, threatening to launch another lawsuit at the Las Vegas-based promotion:

‘Dana White u piece of shit motherfuker why u fuckers pull me from the fight u getting another lawsuit u fuckwit u can kiss my ass u bald headed prick??????? u put that chicken shit bitch in get f****d c**ksucker’

According to the UFC, the reason behind pulling Hunt from the bout is in response to a concerning piece the New Zealand-born heavyweight wrote for Players Voice. Hunt claimed that he is beginning to show worrying signs of health problems following a 20-year career in fighting:

“I will probably end my life fighting,” Hunt wrote in the article published in September.

“I’ve been fighting since I was a child, fighting to get out of my circumstances. I used to make $300 a week, struggling to put food on the table but I have become one of the highest-paid fighters in the world. I feel that’s destiny. This is what I’m supposed to be doing and if I die fighting, that’s fine. I just hope that if it does happen, it will be in an honest and fair competition.

“My body is f**ked but my mind is still here. I’ve still got my senses about me and I know what’s right and wrong, which is the main thing. Sometimes I don’t sleep well. You can hear me starting to stutter and slur my words. My memory is not that good anymore. I’ll forget something I did yesterday but I can remember the s**t I did years and years ago.

“That’s just the price I’ve paid – the price of being a fighter. But I’ve fought a lot of drug cheats and copped a lot of punishment from guys who were cheating and that’s not right.”

Hunt later claimed that he was cleared to fight and that what he had written in the interview had been taken out of context:

“I spent hours the other day with the doctors I was cleared to fight the interview I did with players voice was misquoted I don’t slur my words and is a is a running joke between my wife and me my memory isn’t that great but who remembers shit they don’t want to not good,” Hunt stated on Instagram.

He later updated his fans, once again on Instagram:

“I’m disappointed that I have been withdrawn from the fight, I have passed all medicals 2 days ago. And spent 100,000 on camp. The truth is the legal case I have filed has caused me to be withdrawn. The interview has been taken out of context and want to reassure all my fans, I slur my words only when I have a drink I’m fit and healthy, and would have understood if the UFC requested a medical to ensure my safety, however this is total bullshit fuck you Dana, you’ve always hated me you dog.”

TMZ  gave UFC President Dana White the opportunity to respond to Hunt’s claims, adding that he was pulled for his own ‘protection’ following the article:

“He’s always going off on me,” White said.

“Listen, sometimes you gotta protect these guys from themselves and that’s what we’re looking into right now. He made a statement that I’ve hated him forever,” White said. “I don’t hate Mark Hunt at all. I never hated Mark Hunt. He knows that. I was actually really good with Mark Hunt.”

White also confirmed that he is not holding out for an apology from Hunt:

“I don’t expect an apology at all, no,” White said with a laugh.

Hunt and White’s already fractured relationship is unlikely to recover from this latest chapter of acrimony between the two.