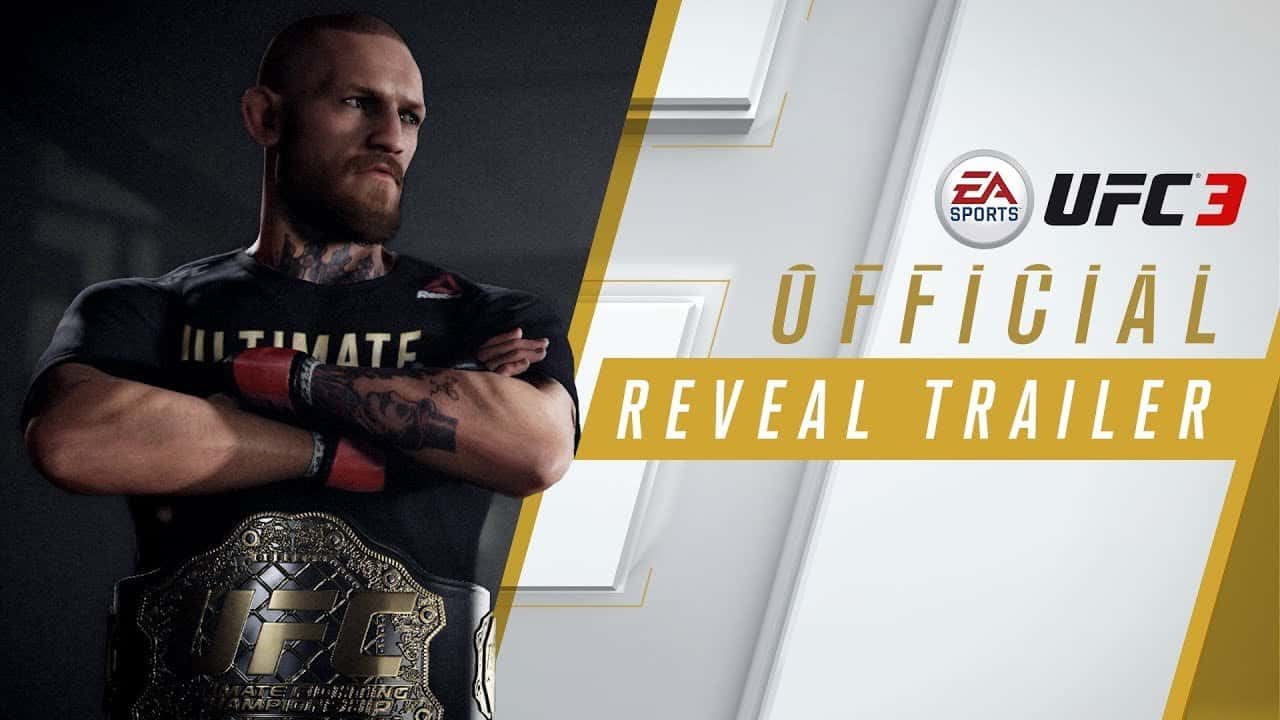 Conor McGregor is insisting on holding his cards very tightly to his chest, but UFC President Dana White is confident that the promotion can strike the right deal

McGregor is a man who has serious bargaining power and is quite rightly assessing the full extent of his catalog of options before he signs on the dotted line for an expected return in 2017.

UFC President Dana White has not indicated that there is any reason for fans to worry about the protracted negotiations, claiming that McGregor has always been ‘easy to deal with’. Whether the promotion will be happy to agree to the Irishman’s demands in their entirety, however, remains to be seen.

“The Notorious” is requesting that he be recognized as both a  fighter and promoter prior to agreeing to make his return. The 29-year-old pointed to his bout with Floyd Mayweather Jr. in August, where his McGregor Promotions company featured as part of the overall promotions for the fight:

“I was the promoter and I was the fighter,” McGregor said in reference to his bout with Floyd Mayweather Jr. in August while attending the premiere of his movie “Notorious”. “That must continue in order for me to continue. I’ve got many other entities and many other interests that can carry on. Also, I’m already set for life. So, they must entice me but we’re in negotiations. I certainly love to fight, I certainly have a belt to defend, I’m certainly interested in that and we’re in negotiations.”

White knows that McGregor holds the cards and the company must be flexible enough to reach an agreement with the Irishman. McGregor has a multitude of options at his disposal and is undoubtedly the biggest star in the world of combat sports. Having been at the negotiations table with the UFC lightweight champion a number of times in the past, White is confident that a deal will get done:

“There’s always been, as we go into negotiations with Conor [McGregor]. There’s always all kinds of crazy stuff out there,” White told those assembled at the UFC 217 pre-fight press conference. “We always get deals done with Conor. Conor, he’s been easy to deal with and we’ll get it done.”

“Yeah. We’re planning on it [having Conor McGregor fight in 2017],” he then reiterated to TMZ. “He said he wants to, and we want him to. So we’ll see what happens. The kid wants some money, the kid wants some stuff. And if there’s anyone out there that’s worth it, it’s Conor McGregor. We’ve always figured it out with him and we’ll figure it out again.”

“The Kid”, as White puts it, looks set to get his way yet again. Conor McGregor is more than just a fighter – he is now a brand and understands the power behind his name. Today, McGregor was confirmed as the face of EA Sports’ new UFC 3 video game. This is the second consecutive time that he has been featured on the front of the game having shared the mantle with Ronda Rousey in 2016.

What is curious about the trailer which was recently released to promote the game is that there appears to be a sequence which shows Conor McGregor and Tony Ferguson squaring off. Does this indicate that McGregor’s return has already been cemented and that the latest UFC vs. fighter standoff is merely a ploy to garner more publicity ahead of his return? It is hardly something which is out of the question.

Should the game indeed indicate that McGregor has already signed on to come back and that his comeback fight will be against Tony Ferguson, as many expect, then the UFC may be playing with fans a little here. On the flipside, this could be a tactic to merely cash in on McGregor’s name while they still can. While it is highly unlikely that McGregor will leave the promotion in favor of alternative pursuits, given his contractual obligations to the promotion, he certainly has the means to do so.

Things may get interesting from here on out. The smart money would be on Conor McGregor and Tony Ferguson filling that big headline fight void on the upcoming UFC 219 event in December.

You can check out the EA Sports UFC 3 Trailer at the top of this page.