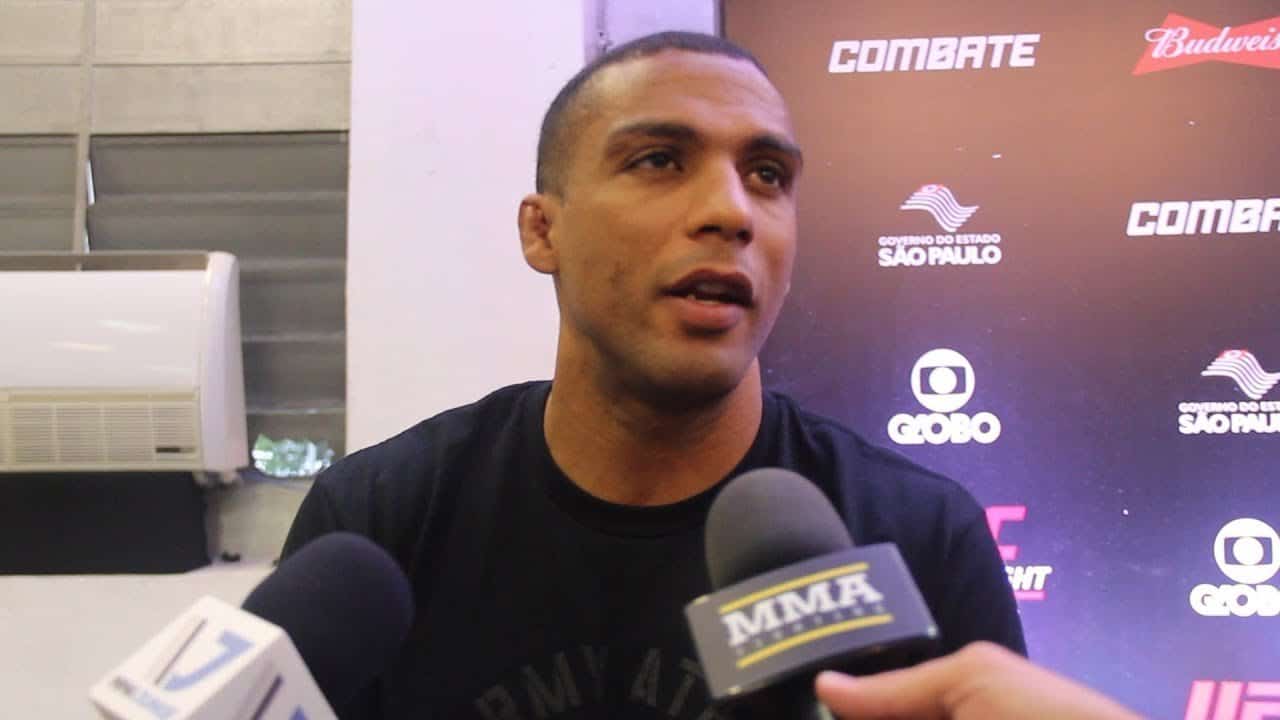 With Edson Barboza and Khabib Nurmagomedov set to go down and a potential title unification fight between Conor McGregor and Tony Ferguson beckoning, the 155-pound division is set to be revitalized

It has been nothing less than an incredibly frustrating year for the UFC’s lightweight division.

With champion Conor McGregor having opted for a boxing money-spinner against Floyd Mayweather Jr. over a defense of his title, things at the top of the division would be quiet for the entire year. Throw in unfortunate circumstances spoiling the number 1 contender bout between Khabib Nurmagomedov and Tony Ferguson and things looked even worse. Nate Diaz’s reluctance to fight at all in 2017 compounded the misery as did a farcical No Contest conclusion to Eddie Alvarez’s fight with Dustin Poirier.

The 155-pound division is without a doubt the best the UFC as in terms of talent. It is simply as stacked a division as they come. Aside from the McGregors, Fergusons, Nurmagomedovs, and Alvarez’s, Nate Diaz, Justin Gaethje, Edson Barboza, Kevin Lee and Anthony Pettis add to this impressive wealth of fighters who could all potentially lay a stake to the title.

Having endured a poor year in the division, things are set to explode over the course of the next year as the ranks begin to take shape. Edson Barboza, currently ranked #3 in the division, will take on Khabib Nurmagomedov for a chance to put themselves in the reckoning for a title shot against the winner of Conor McGregor and Tony Ferguson/Nate Diaz. That is if Nurmagomedov can make the fight at all…

The Dagestani has cut a very frustrating figure with MMA fans due to his frequent problems with injuries and making fights. Unbeaten and undoubtedly one of the best fighters in the world on his day, “The Eagle” will surely run out of opportunities should he fail to enter the cage against Barboza. The Brazilian is confident that he will be there, however, as he recently told MMAFighting:

“Khabib [Nurmagomedov] is a great fighter. He’s a true fighter. I knew if this contract comes on his head, he’s signing. This is an opportunity to have the two best lightweights in the world fighting. He definitely want the best and is one of the best and it makes me very excited for this fight. Definitely not [worried about Nurmagomedov not showing up]. I know Injuries happen all the time. I never fight 100% in my body in my life. Always every fighter have some injuries. Maybe I can get hurt in my camp. This happens to everybody and I’m not scared about this. […] He train so hard. I think for sure he train very hard. Sometimes it happens. I can’t do nothing. If you don’t train, you not get hurt. But me I train hard all the time, he trains hard all the time. I hope it doesn’t happen with me and him.”

Barboza, having last lost to Tony Ferguson on The Ultimate Fighter’s Team McGregor vs. Team Faber Finale, has racked up three consecutive wins. Unanimous decision victories over former champ Anthony Pettis and the ever-tough Gilbert Melendez preceded a Performance of the Night Flying Knee KO in front of a home crowd in Fortaleza, Brazil.

With a fantastic opportunity to beat Nurmagomedov and cement himself as the number 1 contender to the victor of McGregor and what looks likely to be Ferguson or Diaz, Barboza will not want to see this one missed. The great thing for fans, too, is that it will completely open up the lightweight division and certainly lead to some excellent bouts in 2018.