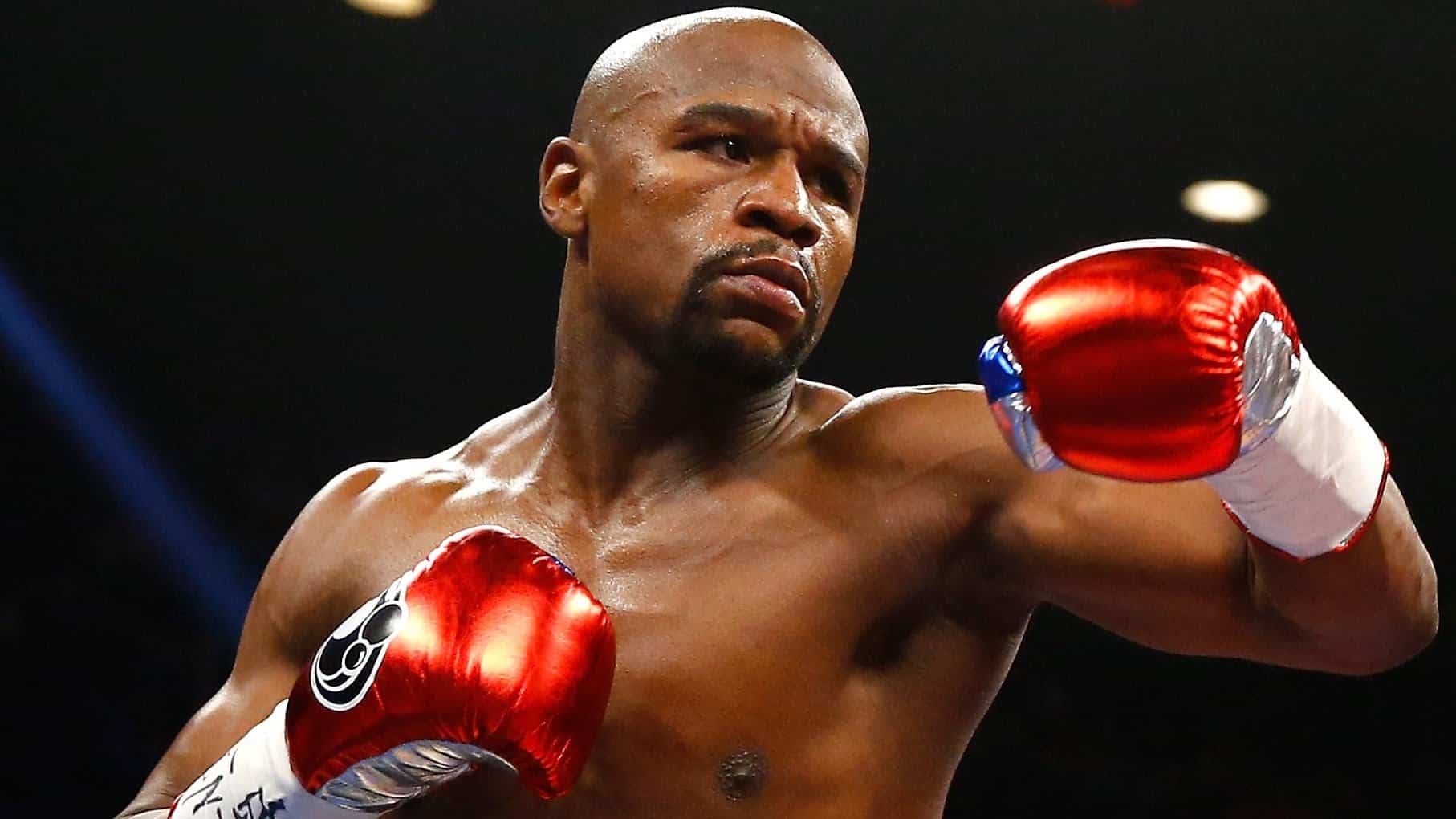 In Part 1 of our Pre-Fight Breakdown, we take a look at Floyd Mayweather ‘s perceived weaknesses ahead of his fight with Conor McGregor

We are just one week away from the money-spinning bout between Floyd Mayweather vs. Conor McGregor.

The fight is expected to generate over $700 million and will, according to UFC President Dana White, “be beamed into over a billion homes across the planet”. Is this the most spectacular and glittering combat sports event of all time? Most definitely. As a contest, however, it has failed to convince many.

The fight is expected to generate over $700 million and will, according to UFC President Dana White, “be beamed into over a billion homes across the planet”. Is this the most spectacular and glittering combat sports event of all time? Most definitely. As a contest, however, it has failed to convince many.

Floyd Mayweather Jr. is one of the greatest boxers the sport has ever known and the majority of boxing fans will no doubt easily rationalize why Mayweather deserves his place in the pantheon of ring legends. To the casual observer, however, the 40-year-old is simply a big name known for his love opulence and the riches which his vast wealth can bring.

As a fighter, Mayweather is a defensive mastermind who has managed to maintain an unbeaten record over the course of 49 professional bouts in 21 years. A quick glance over Mayweather’s list of opponents reveals the likes of Oscar De La Hoya, Manny Pacquiao, Saul “Canelo” Alvarez, Juan Manuel Marquez, Miguel Cotto and Shane Mosley – all-time greats who could not crack the puzzle of the man named by ESPN as the greatest fighter of the past 25 years, pound for pound.

The Grand Rapids native is essentially the quintessential defensive boxer and is widely regarded as the greatest defensive fighter of all time. In a career where Mayweather has fought some of the toughest, hardest and most skillful and savvy technicians and punchers, he has only officially hit the canvas once (against Carlos Hernandez, 2001). What makes it even harder to see UFC lightweight champion, Conor McGregor, causing Mayweather any problems is that “Money” has only really been hit hard a handful of times in his career.

There is a common misconception among some in the boxing world that Mayweather has difficulty in fighting southpaws. This is certainly a baseless accusation, given that he has never lost a fight. Nevertheless, McGregor’s unorthodox stance is one of the reasons some believe will make him an awkward proposition for the five-division world champion. While southpaws Zab Judah and DeMarcus Corley certainly gave Mayweather modest trouble early on in their fights (Zudah’s speed and Corley’s heavy right hook and follow up left-hand shot) both Robert Guerrero and Manny Pacquiao (in 2013 and 2015, respectively) were easily handled.

Mayweather adopts a “shoulder-roll” defense, which essentially allows him to deflect his opponent’s power punch and counter with a shot of his own. This method is generally more suited when defending against orthodox boxers, yet in line with the above, Mayweather has proven that he can effectively negate an attack from southpaw boxers so this should not make too much of a difference.

While Mayweather is, at 40-years-old, 11 years his opponent’s senior, this is not likely to make much of a difference. Unless “Money” has witnessed a dramatic decrease in his stamina, reflexes, and movement since his 2015 bout against Andre Berto, there will be little concern that age will play a factor in how the fight pans out.

Ability to Handle The Rough:

2014’s first bout against the tough and tricky Marcos Maidana did seem to indicate that Mayweather had lost a little of his athletic prowess which he displayed against “Canelo” in 2013. Rather than age, however, this may have been down to Maidana’s ability to “rough up” Mayweather by forcing him into the ropes and fighting on the absolute edge of the laws.

In order for the Argentine power puncher to have been so effective in pushing Mayweather in the first bout, Maidana bullied his way inside of Mayweather. In order for McGregor to attempt to emulate Maidana, he will first have had to learn how to effectively cut a ring off – this is no mean feat against the peerless Mayweather, who will undoubtedly use every inch of the ring to tire out and tie the Irishman up in knots.

This has been a problem for Mayweather for well over a decade. In fact, the genetic calcium deficiency also saw his father and uncle’s boxing careers end prematurely as a result of the problem. With this fight set to be Mayweather’s last of a truly remarkable career, unless he breaks both fists inside the first few rounds, he should be able to work his way through a win. Afterall, the later stages of his career saw him adapt his style to one based upon a lesser punch output and focused more on a defensive, counterpunch approach.

Simply put, the 49-0 ring legend with a propensity for avoiding shots like a friend who owes you money avoids phone calls has no glaring weaknesses. Mayweather is, without doubt, the greatest defensive boxer of all time and the chief reason behind this is also the most obvious: he never loses.

Strikeforce at the Mansion 2 Weigh-in Results, Salaries, Bonuses, and Medical...