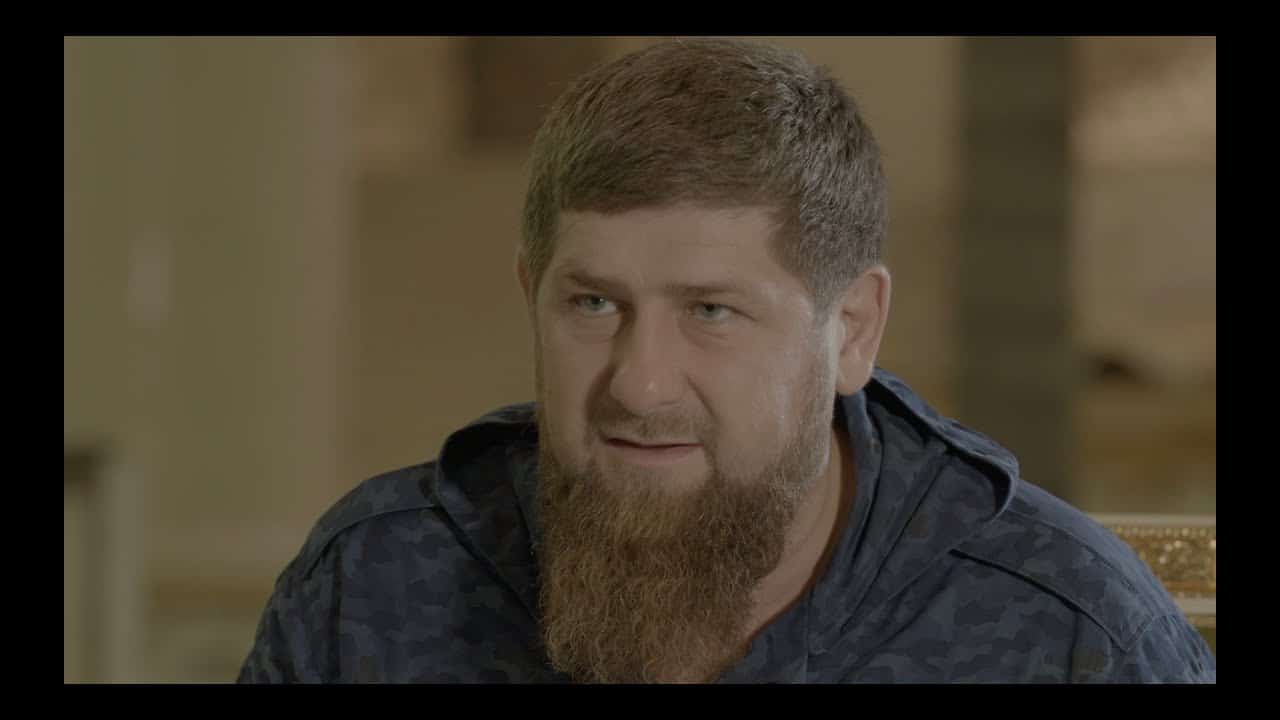 Chechen leader and MMA promoter Ramzan Kadyrov wants the UFC to link up with his Akhmat promotion, where competitors would ‘fight to the death’

The Chechen ‘dictator’ appeared on a controversial HBO’s Real Sports interview which was broadcast on Tuesday night, making claims which were deemed inflammatory and violent by many observers.

The leader of the Russian Republic of Chechnya has been condemned around the world for his extremely homophobic views in the past, attracting an abundance of negative criticism for his views on same-sex relationships and his propensity for inflammatory hate-speech.

There are currently three Akhmat fighters who were snapped up by the UFC, and the controversial figure has extended invitations to MMA legends such as Fabricio Werdum to visit Chechnya.

In the documentary which aired on the HBO network on Tuesday, Kadyrov rejected accusations of human rights violations against homosexuals and claimed that Chechnya had no citizens who were not heterosexual:

“Honor killings,” or the murder of relatives due to the belief that the victim has brought shame to the family, are illegal in Russia and Chechnya. But Kadyrov said his administration would look the other way when it came to homosexuals.

“If we have such people here, then I’m telling you officially, their relatives won’t let them be, because of our faith, our mentality, customs and traditions,” said Kadyrov, who has ruled the Muslim republic since 2007 after the assassination of his father. “Even if it’s punishable under the law, we would still condone it.”

Kadyrov was unrelenting in his outspoken approach to the interview, in which he also welcomed a joint venture with the UFC which would see a ‘fight to the death’ tournament designed, as he put it, to crown the ‘strongest fighters’:

“We propose that UFC and Akhmat face off in a tournament,” Kadyrov said. “And we’ll see who has the strongest fighters. I think it would be quite a spectacle. They would fight to the end. A fight to the death.”