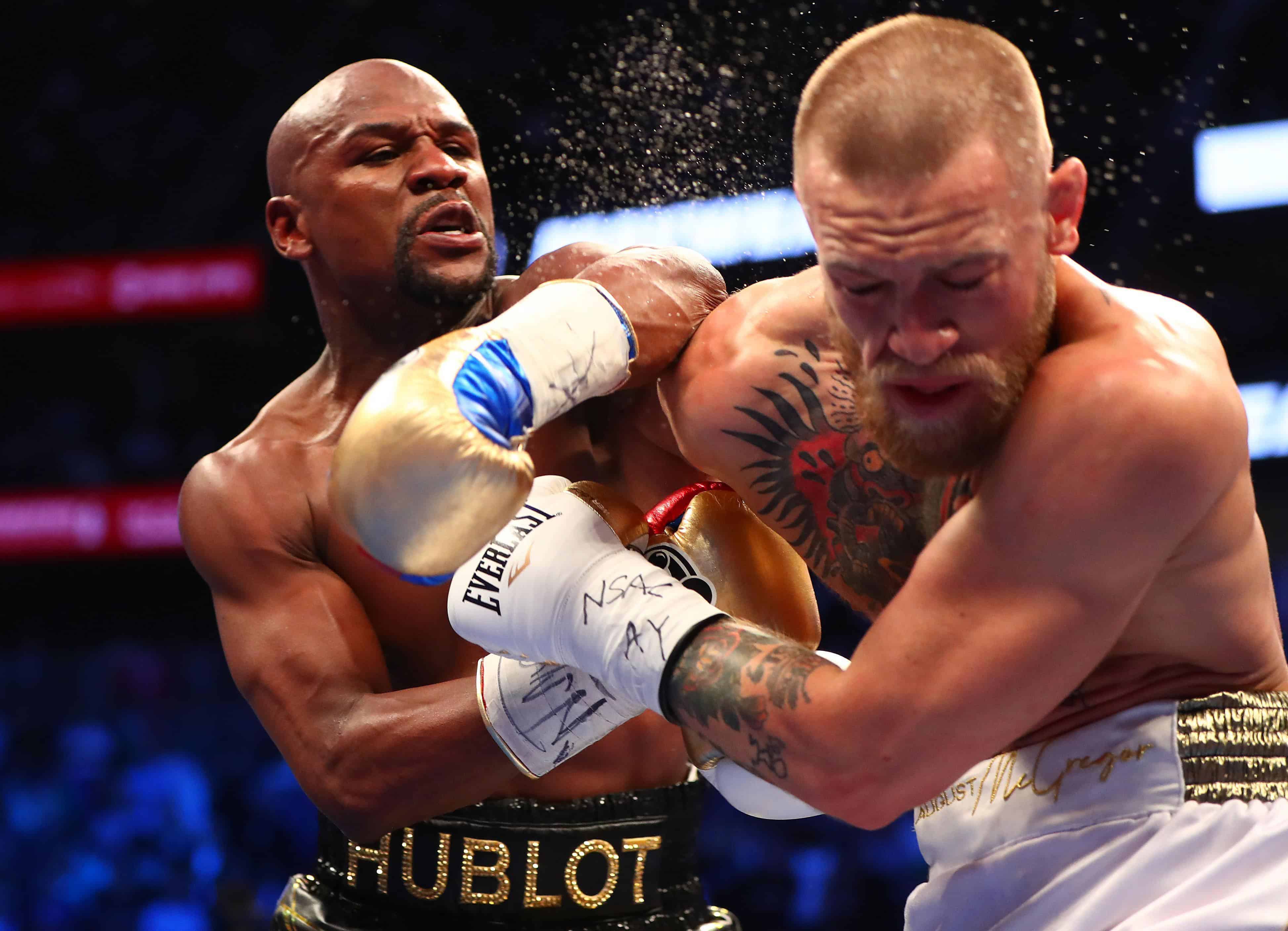 Floyd Mayweather Jr. is set to hook up with Showtime Sports executives, including vice president Stephen Espinoza, to thrash out ideas for his next move. Mayweather announced his retirement following his win over UFC lightweight champion Conor McGregor in August, but speculation mounts of his return to competition.

Although the image of Mayweather strapping up UFC gloves and walking to the Octagon in may not seem likely, the potential money to be made from such an endeavor is undoubtedly something to consider.

Mayweather has stoked the fires regarding a potential rematch with McGregor over the past week or so. “Money” took things one step further with a promotional video for Irish bookmakers Paddy Power, sensationally indicating that there is a chance of him pursuing a bout inside the cage.

With no one in the sport of MMA anywhere near the draw of McGregor, there is little doubt that a fight with the Irishman would be an inevitability, should the unthinkable happen. According to Showtime vice president Stephen Espinoza, August’s “Money Fight” between Mayweather and McGregor proved that nothing can be ruled out where the 40-year-old is involved. Discussions between the boxing legend and Showtime will also include the option to move into MMA:

“It will be a topic of conversation,” Espinoza told TMZ. “Well nobody thought that Mayweather vs McGregor was a realistic thing so I’ve learned not to question what Floyd is capable of putting it off. There’s a chance. Whatever he puts his mind to he sort of wills it to happen. He willed the McGregor fight to happen. If he wills it to happen it will happen.”

Mayweather, who is 40-years-old and not known to have any credible experience in a discipline other than boxing, is not likely to follow through with threats to move into MMA. If the Grand Rapids-native does try his hand in the UFC, it is hard to see how he would be effective against any fighter on the roster.

The 50-0 legend is, without doubt, one of the most skillful defensive fighters of all time, and in his earlier career exhibited sublime offensive skills. As he aged and moved through division after division, his power did waver. This was in part due to the genetic hand troubles he inherited from the paternal side of his family. Mayweather’s father, Floyd Sr. and uncle Roger are said to have both had the same troubles.

As previously mentioned, Mayweather would only consider a fight in the UFC if it was against McGregor. “The Notorious” would enter that fight as a favorite so overwhelming there would be no point in backing him, so how could this fight be sold to fans of MMA and boxing Put simply, it would likely involve a bastardization of the rules. In order to make things even slightly competitive, there would need to be a way to convince fans that there is a way to make it a fight.

“If Floyd Mayweather goes into the UFC ring, you may never see him again,” Matchroom promoter Eddie Hearn recently said of the rumors Mayweather considering a move to MMA.

“He would get absolutely crushed. He’s one of the greatest fighters of all time, but I’m guessing he’s playing. He’s too smart for that. He’s a very smart guy. He’s too smart to go into the Octagon.”

Conor McGregor will certainly be hoping Mayweather decides to opt for a move into MMA, given the prospect of another monumental payday for the 29-year-old. Regardless of last summer’s glorified exhibition, if Showtime and the UFC can find the perfect angle and narrative with which to promote a second competitive meeting between the two men, it will draw in pay-per-view buys.

Alternatively, McGregor will decide to look at other options, which will more than likely be topped by a trilogy bout with Nate Diaz. Currently 1-1 between both men, this is the fight which the UFC believes will be the most lucrative, which doesn’t include the name Mayweather:

“We have many options. There’s the current interim lightweight champion. There’s an undefeated Dagestani – maybe a big Russian event. Obviously, there’s the Diaz trilogy. Of course, the Mayweather fight is there. There’s many options. We’re just at the table at the moment. Time’s is good. Life is good.”