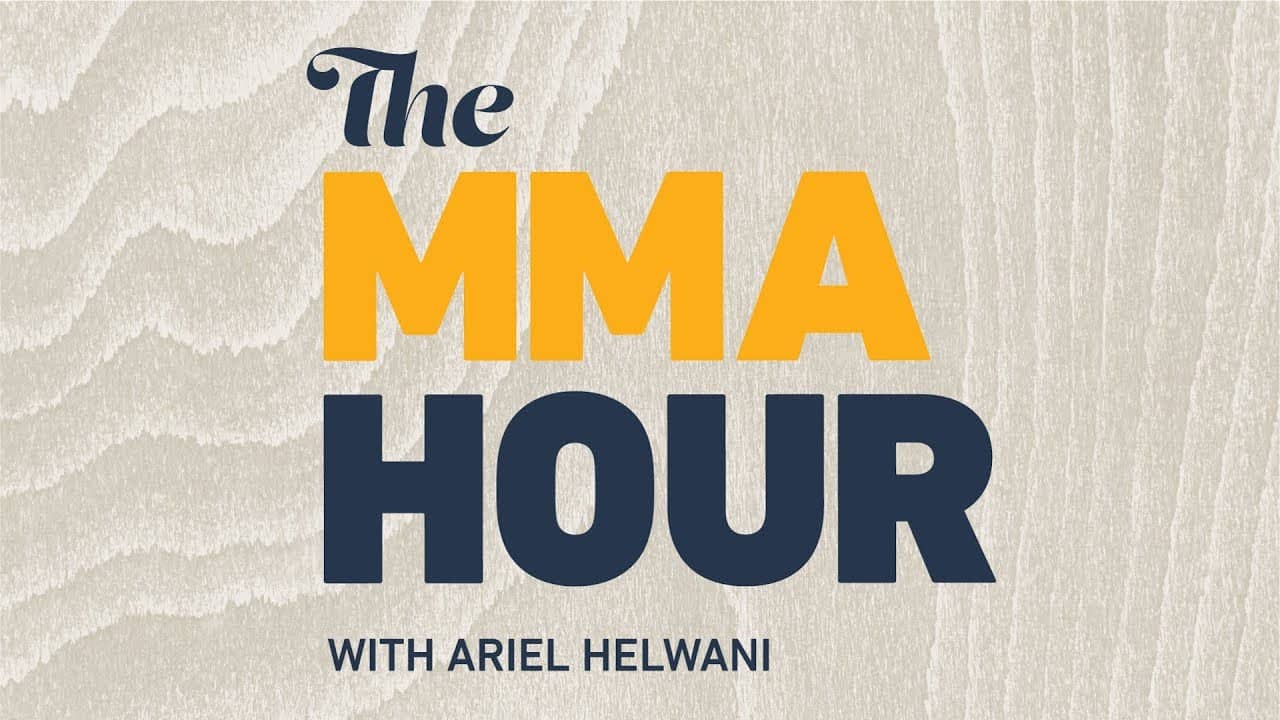 Georges St-Pierre may have elevated himself to G.O.A.T status with his victory over Michael Bisping last weekend, yet is not committed to disclosing his future just yet

GSP appeared this Thursday on a special edition of The MMA Hour and failed to give any real indication of what is next for him in his second stint in the UFC:

“I can’t say for sure anything. I don’t know anything,” St-Pierre told Helwani. We’ll see what’s going to happen. I’m very happy. I wanted to take one fight at a time, solve one problem at a time, and from there, make a decision. And I did this — I think it was good for the UFC. They made a lot of money, and it was good for me as well. It was good for Michael Bisping. Michael Bisping is someone that I really admire. He’s incredibly brave and he’s a true example of determination in this sport. He’s the man.

“He said a lot of things about me, but I don’t take it personally. I truly believe that he said it to make the fight more exciting, and actually, I should’ve said ‘thank you’ to him because we sold a lot of pay-per-views.”

Despite a four year absence from the sport, St-Pierre surprised many by looking extremely impressive inside the octagon. Having captured the title by choking out Michael Bisping, UFC President Dana White was quick to declare that the Canadian would take on the middleweight division’s interim champion, Robert Whitaker. The Tri-Star Gym star pupil isn’t so sure, however:

“In my contract, I have to fight Robert Whittaker,” St-Pierre said. “But you know, it didn’t go that bad [fighting at middleweight]. If you look at my fight, maybe I was smaller, but I was faster, I felt more athletic. I had advantages in certain areas, but maybe the size and the weight department was not to my advantage.”

“The middleweight division did not believe I was going to fight Michael Bisping either. And I did, and I won, and I won in a good fashion,” St-Pierre said.

“It’s written in my contract (that I have to fight Whittaker). If it gets me excited, I don’t know. He’s an excellent fighter, and he was in Montreal before — he’s an incredible martial artist. He’s a great champion. I have only positive things to say about Robert Whittaker. … I don’t know. Look, I just finished off a very hard fight. I’m still bruised up a little bit. My neck, I still feel it. I need some vacation. I’m going to go on vacation, clear up my head and see what’s [next].”

Although the 36-year-old is yet to settle on a solid plan for the next move in his illustrious MMA career, he did stress that he does not want to ‘freeze’ the division while he holds the championship. St-Pierre understands that a decision will be required soon enough but is keeping an open mind as to what the future holds.

There has been speculation, for example, that St-Pierre would look to take on UFC lightweight champion Conor McGregor and incumbent welterweight champion Tyron Woodley has also been heavily linked with a fight with the former 170-pound dominant champion:

“I’ll take a few weeks and then I’ll decide,” St-Pierre said. “I have no desire to hold onto the title and freeze the division. That’s not what I want to do.

“There’s a lot of different things that can change. Mixed martial arts is a sport that changes all the time, and like I said, I wanted to come back to make history, to do something that’s never been done before. I know it’s in my contract (to fight Whittaker), but you never know. Dana (White) could come back with some proposition or whatever.

“Dana is the boss, we’ll see what’s going to happen. I just need some vacation now. That’s why I burned out last time, because I was trying to think too much ahead of time. And sometimes when you try to think ahead of time, things that you’re thinking about, you’re wasting your energy because they don’t even happen.”

Despite what opportunities are afforded to St-Pierre, it is almost certain that his return to the promotion that made him a star was influenced by big fights. Where Robert Whitaker enters into that frame will remain to be seen…