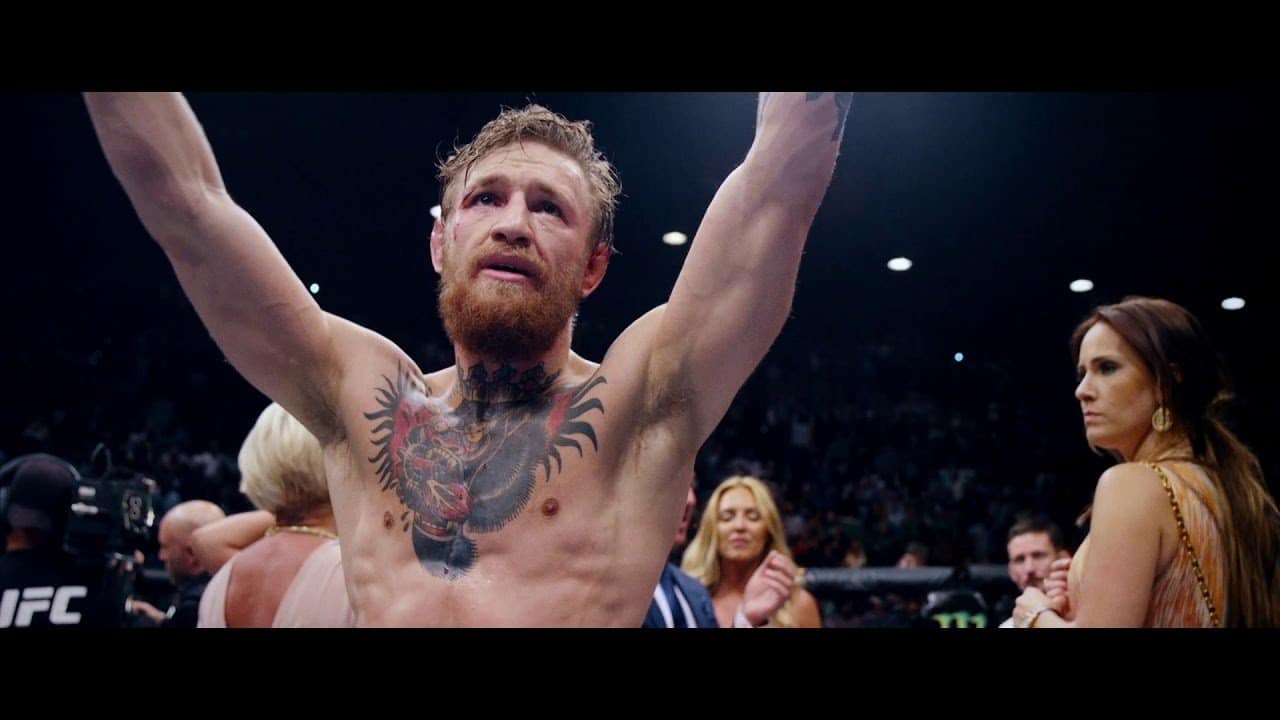 Having taken an extended break to await the birth of his first child and prepare and then fight boxing icon Floyd Mayweather Jr., the Irishman’s return has been highly anticipated.

Joe Rogan, the UFC’s color commentator summed up the importance of the 29-year-old’s impact on the world of MMA on a recent episode of “The Joe Rogan Experience”:

“You’re never gonna see another one like him because he’s a unique person. He’s literally being himself. You’re gonna see a bunch of people try to mimic that and in a sense, he sort of mimicked the people who came before him, like the Chael Sonnens and the Muhammad Alis and the people that were really good at talking s**t. The difference is, what Conor’s been able to do is he’s the first guy in the UFC that’s been able to do that, that’s had spectacular results, and also showed his real character in losing and then coming back and winning very quickly afterwards against the same guy – the Nate Diaz fight. That was a very important character exposing fight because he lost a fight, he got humbled, and then he jumped right back on the horse and then wound up winning. Then he comes back and blows Eddie Alvarez out of the water to become the first two-division, concurrent champion in the sport.”

Having entered the UFC as two-weight world champion in Europe’s Cage Warriors promotion, McGregor blazed through the Las Vegas-based promotion’s featherweight division. Earning a legion of fans, not just on account of his skills but his cocky demeanor and trash talk genius, Rogan explained further just how “extraordinary” the Dubliner is as a fighter:

“I think he’s a unique guy in a very – it’s almost like we don’t have a word strong enough [to describe him]. Unique isn’t a strong enough word. . . He’s got brilliant ability. He’s incredibly smart. He’s very innovative in his techniques and his approaches and I think he has phenomenal coaching as well.

“He’s a combination of a lot of things. He has a brilliant team. John Kavanagh, his coach, is a brilliant coach. He’s got amazing jiu-jitsu coaching and striking coaching and his mind, he understands how to apply these things. His ability to perform under pressure is fantastic. You saw that in the Mayweather fight. Even though he lost that fight, he hit Mayweather with some pretty good shots and he won the first three rounds against the greatest boxer of all-time. That’s extraordinary.

“Conor’s an extraordinary person. He has greatness.”

McGregor vs. Mayweather proved to the world outside of MMA that Conor McGregor is one of the biggest names in sports. Rather than his loss to the legendary unbeaten boxer, Rogan argues that it will, on the contrary, ‘elevate’ his stock higher as both a fighter and a businessman:

“I don’t think it hurts his stock in any way. I think it elevates him. His next fight in the UFC, whoever it will be, will be probably the biggest fight in UFC history, especially if it’s Nate Diaz because Nate Diaz is a huge name. If Nate Diaz and him decide to do it one more time I think that will be the biggest fight ever in the history of the sport because I think Conor has eclipsed the sport, largely.

“He’s the biggest combat sports athlete not just of today, but ever. There’s no one like him.”

To further Rogan’s point, McGregor’s story has been deemed worthy enough to show on the silver screen.

On Thursday, a full trailer was released for the upcoming Conor McGregor documentary which follows the ascent of the Dubliner from welfare-claimant to multi-millionaire superstar:

“Filmed over the course of 4 years, Notorious is the exclusive, all-access account of Conor’s meteoric rise from claiming benefits and living in his parents’ spare room in Dublin to claiming multiple championship UFC belts and seven-figure pay-packets in Las Vegas,” the movie description claims.

The movie will be released in theaters in Ireland and the UK on Nov. 1, in the US on Nov. 8 and Australia and New Zealand on Nov. 9.