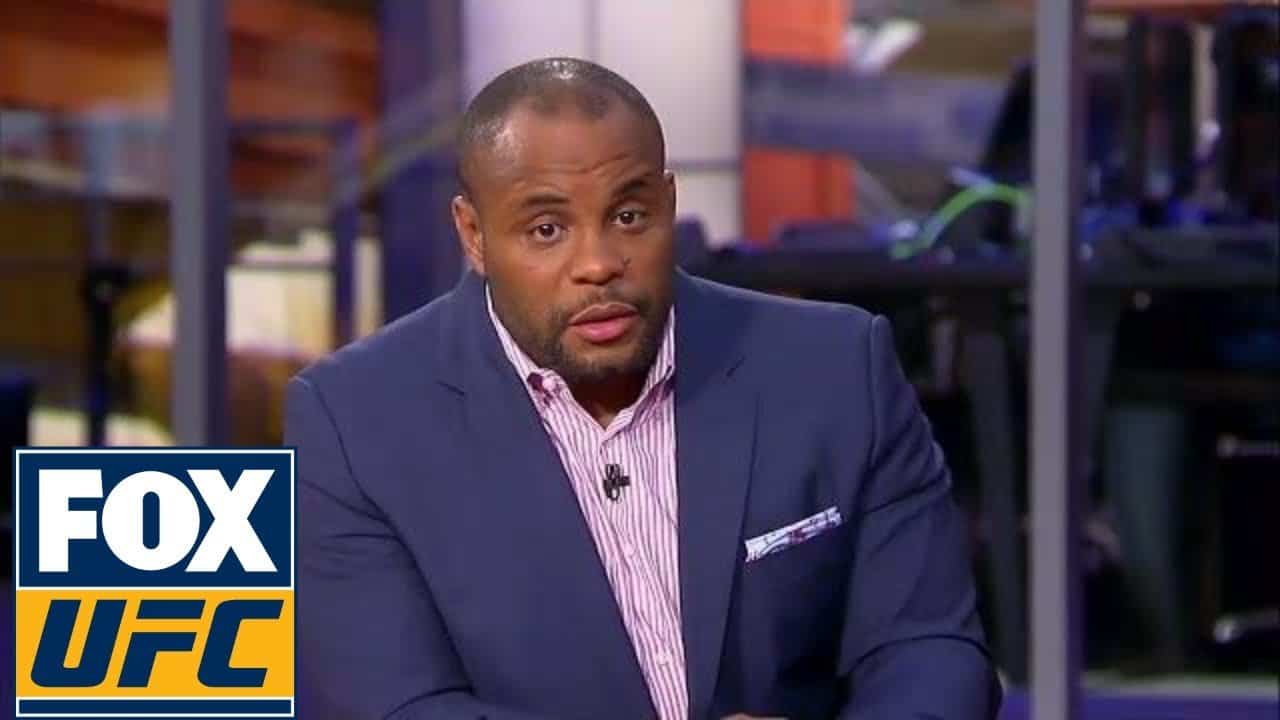 Despite being reinstated as UFC light heavyweight champion of the world, Daniel Cormier is still finding it difficult to process the entire situation

Cormier and Jones have engaged in what will go down in history as one of the most bitter rivalries.

At UFC 214, Jones appeared to have finally put that to rest, along with the demons which have contributed to the most controversial of MMA careers. When “Bones” knocked out Cormier, headlines were dominated by the common narrative that he had come back from the brink to attain the glory which his peerless talent deserved. Beating the ‘second-best light heavyweight of all time’ in their second fight merely solidified that sentiment.

However, as with Jones, things are never simple. When the 30-year-old was flagged for an anti-doping violation, Cormier (who was on vacation at the time) allegedly responded with disbelief. Despite the controversies and historic suspensions, not even Cormier could believe that Jones could throw it all away again. While judgement must be reserved until the full details and case against Jones have played out, there is widespread disappointment.

Jones has had a third title (light heavyweight, interim and light heavyweight for the second time) stripped and Cormier has been reinstated. Cormier’s only loss is to Jon Jones back in 2015, having had the UFC 214 bout ruled a No Contest by the UFC. Despite being a stand-up, family oriented and clean-cut man, Cormier is unpopular in may quarters – seemingly off the back of being Jones’ biggest rival. With the fight resigned to history and effectively scratched off as if it never happened, Cormier is once again champion. That in itself has been enough to completely throw “DC” off (via ESPN):

“The people around me, my friends, they tell me that nothing has changed because if [Jon Jones] was not fighting completely clean, then there was no fight. But I was there. I fought. In my mind, I lost a competition, but if it was an unfair competition — I shouldn’t have been in it. It’s a hard question. I guess I do feel like the champion, because I know I was the champion before all this happened. I don’t know. It’s a difficult question to ask someone like me. My manager, my wife, my coaches — it’s easy for them to answer. For me, it’s a tough question.”

Cormier is simply having trouble coming to terms with the details leading up to Jones’ failed drug test. Having been in USADA’s drug testing program for 12 years, the 38-year-old has never tested positive even once:

“The hardest part is, why hasn’t this happened to me? If all these supplements are so easily messed with, why haven’t I tested positive in 12 years? I’ve been in this program for 12 years because of wrestling. Why haven’t my supplements been tainted? Why haven’t I taken something that made it easier for me to get out of bed in the morning? That’s where the frustration comes from. If people aren’t interested [in another title fight from me], they have every right, but I think a lot of questions about the belt will be answered once I defend the title again. Right now, it’s hard because the last time I fought, I lost. I think in time, people will remember me for the things I’ve accomplished.”

As for Jones, it appears that his career may very well be over. Mike Winkeljohn, Jones’ trainer, spoke with Submission Radio recently and suggested that his fighter may not ever return from the four-year suspension which appears likely to be handed down to him:

“I don’t know,” said Winkeljohn. “If it’s a four-year thing, I think it could be just that kind of devastation (that ends Jon’s career), and which like I said, it’s not fair, you know? He messed up in that maybe he took something that someone said was fine, but he’s not doing it thinking, ‘I’m taking steroids or something,’ you know, and that’s the part that’s terrible. He’d be devastated at four years. Who knows, you know? That’s a long time to just spiral downhill where bad things can happen. So that one scares me. If it’s a year (suspension) Jon Jones will come back and dominate the world again, I do believe.”