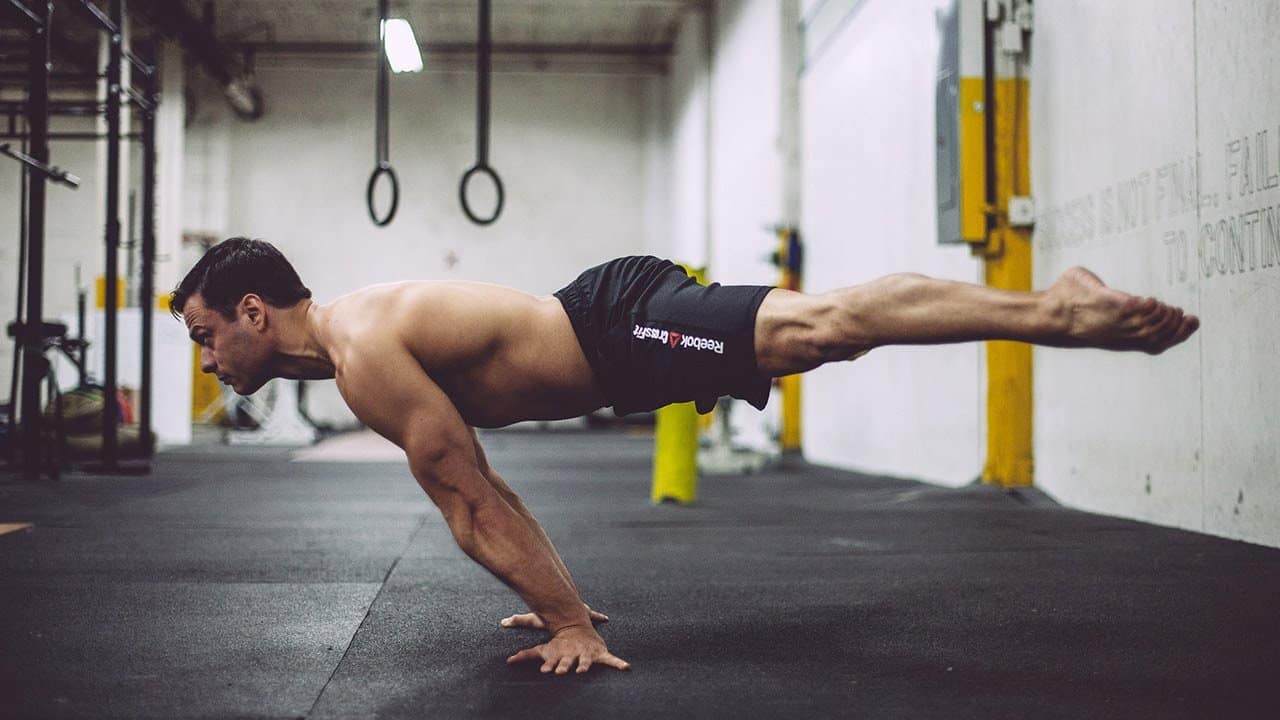 More than a few novices take to MMA training and are surprised by how easily they get tossed around during sparring. When that is you at the receiving end of those constant slams and takedowns, it can get downright frustrating. Are you really so bereft of natural fighting instincts that you just end up in such bad positions all the time?

In most cases where you find yourself being the resident toss-around sandbag in the gym, however, the problem is not even with your working level of skill. For many guys who are new to training, it’s more likely they just don’t have the necessary power to keep opponents from laying them on the floor.

The obvious solution: increase your brute strength without sacrificing mobility and weight.

It doesn’t matter what kind of workout program you are involved in. If you aren’t taking in excess calories, you’re not going to gain any weight. Remember how simple keeping weight off used to sound without all the science rammed into your skull by fitness magazines? It usually is as straightforward as that.

Imbibe more calories than what you expend and you’re going to see extra pounds. Work off relatively the same amount as what you ingest and you should be fine. Training like a madman has nothing to do with tipping the scales higher than usual – it’s all about your nutrition (or the lack of it). While it’s hard beginning to figure out how much calories you need to consume to keep up with your strength training, you’ll eventually find a balance with consistent monitoring – assuming, of course, that both your training and consumption remain at a relatively constant pace.

To keep from being treated like a cow inside a tornado (yes, a cow inside a tornado) during your MMA sparring sessions, you will need to develop brute strength. As such, if your training is currently geared elsewhere such as muscular endurance or conditioning, you’ll need to chuck it for the meantime. In its place, you will need to incorporate basic strength-building concepts into your workout – compound exercises, heavy weights, training to failure, low repetitions and plenty of rest.

Compound exercises consist of multi-joint movements that engage a variety of muscles during its execution. This means you’ll be looking forward to plenty of squats, deadlifts, cleans and barbell presses coupled with extremely heavy weights. For your purposes, you will need less repetitions than usual over similarly less sets than you normally do. By popular theory, sets of one to five repetitions are primarily advised for developing strength while creating less impact on muscle size. Additionally, get plenty of rest both between each set and between workouts.

There are plenty of specific programs designed for building brute strength. While there will be differences between each (some will focus primarily on conventional weights while others will incorporate alternative exercises like grip work and sledgehammer swings), they all pretty much work, albeit in their own different ways. Best advice is always to find a decent one and stick with it.

If you look after your diet while performing the necessary strength exercises, you’ll see dramatic increases in your ability to hang on when your fight turns into a test of strength. Coupled with adequate skills training, you just might end up being the one tossing people around soon.