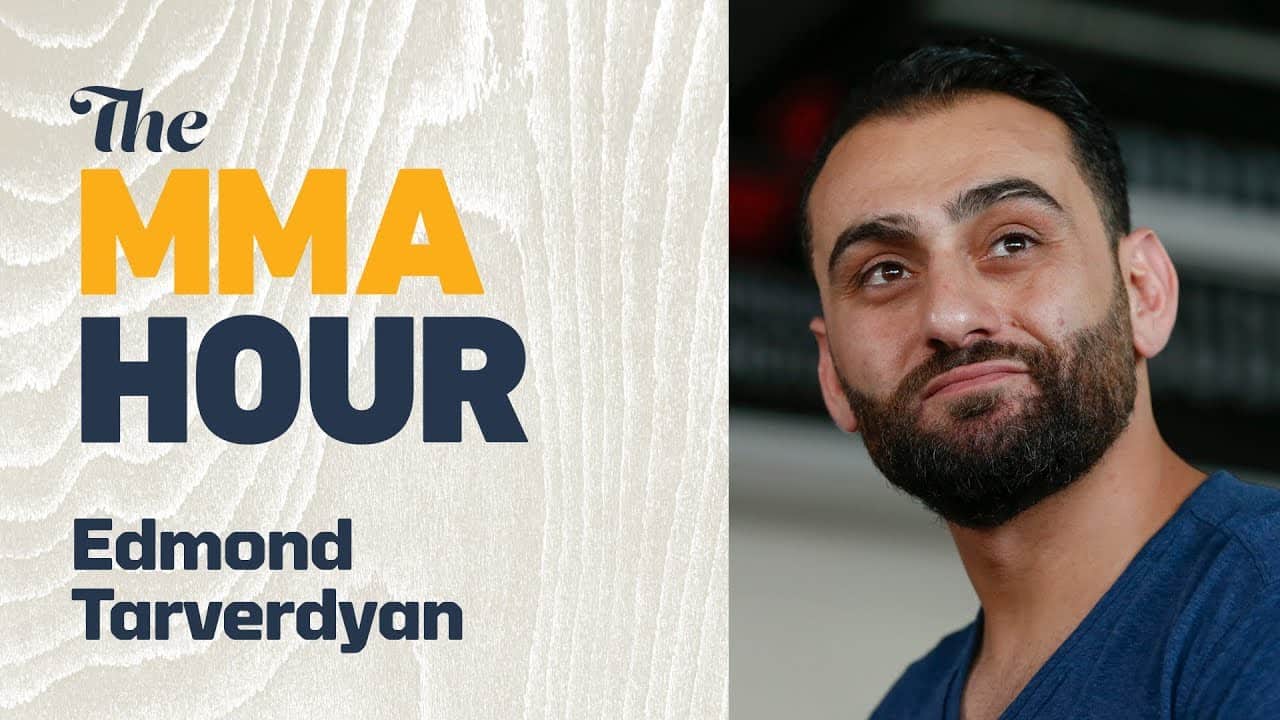 Ronda Rousey, the former UFC women’s bantamweight champion and one of the promotion’s brightest ever stars has not ruled out a return to the octagon

Despite having her comeback party destroyed in spectacular fashion at the hands of incumbent women’s 135-pound champ Amanda Nunes last year, Rousey never confirmed her retirement.

“Rowdy” tasted defeat for the first time in Melbourne, Australia at the hands (and feet) of Holly Holm at UFC 193 in 2015 and disappeared from fighting for over a year. In that time the title had passed hands from Holm to Rousey’s most notable rival, Miesha Tate until Nunes’ first-round rear naked choke took the title to Brazil at UFC 200.

Nunes, who had expressed a clear disdain for Rousey prior to their bout at UFC 207, took just 48-seconds to beat her opponent in an absolute destruction in December 2016. Rousey left the arena in tears that night and was expected to announce her retirement from the sport where at one time she was the biggest star. That was not the case, however, and fans have effectively been left in limbo with regards to her retirement plans.

While falling slightly short of an update but undoubtedly encouraging, Rousey’s coach Edmond Tarverdyan told Ariel Helwani on The MMA Hour that Cris Cyborg is the fighter he would love to see Rousey square off against, should she decide to return:

Cyborg’s status in the UFC is now of the women’s featherweight champ, having beaten Tonya Evinger via third-round TKO at UFC 214 last summer. Cyborg, as the most dominant female mixed martial artist of all time, had an ongoing cross-promotional rivalry throughout the years Rousey was UFC champion.

While the Brazilian has endured controversy due to accusations of cheating and a failed USADA drug test for a masking agent, it appears that such indiscretions and finger-pointing are now a thing of the past. Should Rousey look to reignite her rivalry with Cyborg and find a way to win, it would certainly represent a return to the glory days which were ended in Australia in 2015.

Cyborg, who has not lost a fight since 2005, is arguably the most dominant MMA fighter in the world right now, regardless of gender. Tarverdyan believes that this fight is the one to make:

“That’s why if she wants to make a comeback and get one fight, I think she will do the best she’s ever done and I think she’ll be victorious,” Tarverdyan said. “Because I know Ronda’s personality, because she’s happy right now and she has a good challenge in front of her that she focuses on. I think whatever she wants to do right now, she can do. It’s in her mind.”

The rumor mill has been buzzing recently with claims that Rousey could be set to sign with WWE. Tarverdyan, who says that he speaks with Rousey frequently, claims that he is unaware of her intentions to join the pro wrestling organization:

“It’s gonna be her decision, if she fights,” Tarverdyan said. “One more, I don’t know. I’ve spoken to her. I don’t know if she’ll do it. One more fight, maybe. If she really can. If her body does give her one more fight and she really wants to mentally, she might. It’s 50-50 right now I would say.”