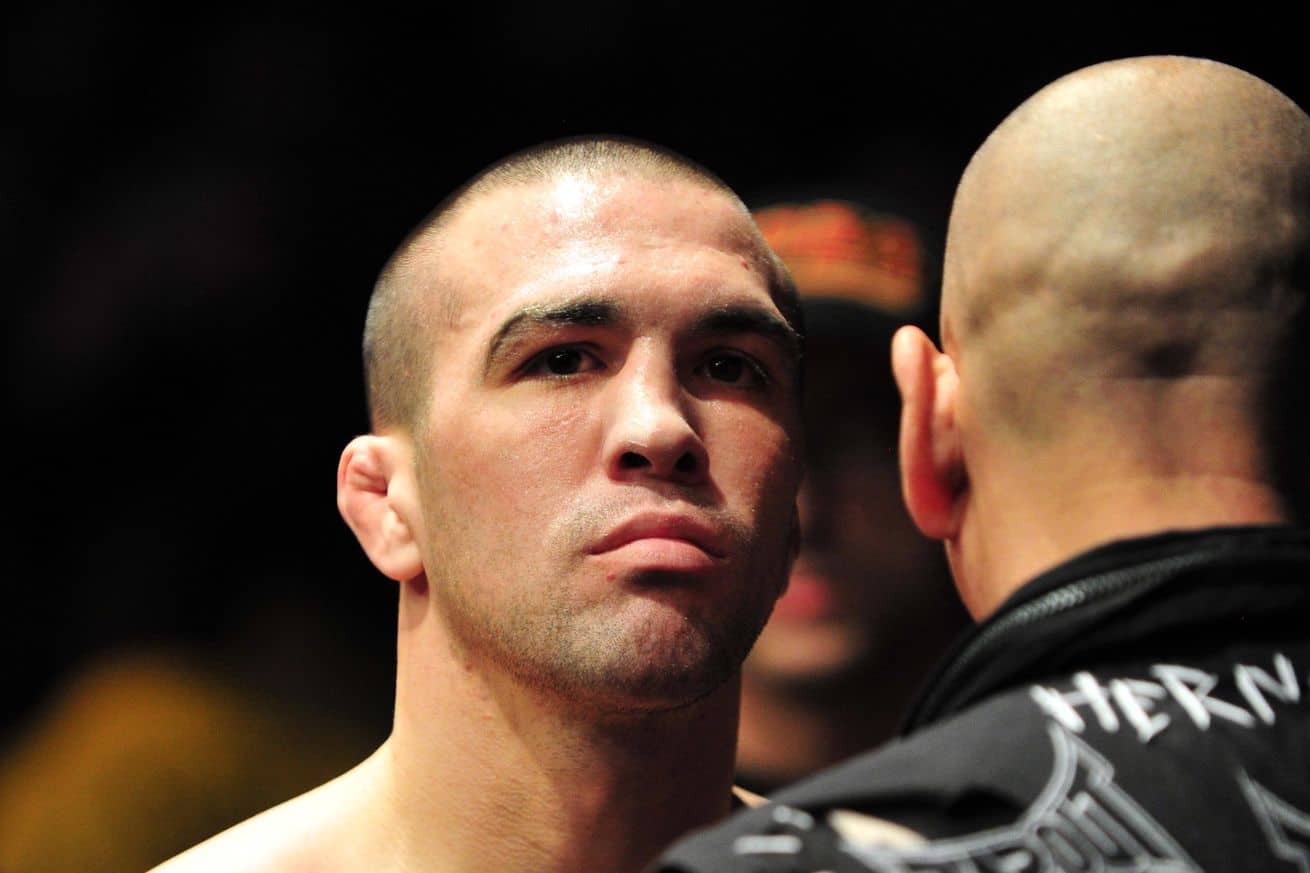 Contributor: 2JupitersTooMany. Calling Josh Neer “the Dentist” feels right, but it’s not just because he’s got molar prints on his ring fingers. He hasn’t exactly been leaving a trail of bicuspids on the UFC’s Harley Davidson decals lately. Still, I can’t think of a better name for the guy.

I’ve changed dentists as many times as I’ve changed insurance companies. We’ve just never managed to develop that chummy dentist-patient relationship that you read about in 1950s heartland novellas. Why is that? I think it’s probably because I’ve never registered an ounce of joy from a single one of them. They’ve all just sort of hovered like androgynous cherubs, sterilized by fluorescent light, and they communicate an absolute disenchantment with the idea of getting too invested in the long-term welfare of my little plaque and tartar ecosystem. And when they aren’t making exasperated moral judgments about my failure to floss, they are simply bored. Bored and disgusted, like puritanical rodents running exercise wheels in a bordello. If that’s too abstract for you, how about this: they remind me of Josh Neer.

Two fights ago, Neer looked to be doing a batgirl impression as he was almost romantically smothered on the ground by Kurt “Batman” Pellegrino. And somewhere in the midst of what felt much longer than a fifteen-minute study in patience, Josh waved to the crowd from his back like he’d just spotted a shoplifter. “He’s right here! Arrest this man! Get him off of me!” Josh couldn’t understand how the referee could allow the un-caped crusader to control him and dictate the lazy course of that fight.

The other day, at UFC 104, Josh was tossed around like a marionette by Gleison Tibau. A number of the takedowns were dramatic enough to distract the punch-hungry crowd from the fact that a bit of that dreaded, monotonous ground business might follow. But Neer has obviously evolved at least a bit, and he constantly did a good job of getting back up again. Still, he was frustrated. At the end of round two, he flipped up a hand after the bell. He looked irritated. He did the same sort of thing at the end of the fight, and then immediately raised his hands in victory. He lost the unanimous decision. Josh shook his head in disagreement.

I can’t remember ever seeing Josh smile during an interview. Maybe I missed it. But I’m positive that I’ve never seen him crack a pearly grin mid-fight. I can’t imagine that he’s got it in him. The only emotions I’ve seen from Josh during competition are aggressive determination and resigned frustration. Specifically, he can’t seem to come to terms with the fact that the any-fight asshole on top of him doesn’t want to stand up so that they can face off like gunslingers and exchange blows to the head until one of them drops. Like real gentlemen. That’s the fight that Josh wants, and that’s the one that he predictably brings, because that’s a fight that his concrete head is going to win. He wants to jump back on that facial disassembly line again, mechanically engaging in a mutual test of consciousness. A man like that has a right to promise the fans an exciting fight. And when the other guy doesn’t cooperate, Josh has the look of any one of my dentists: like he can’t comprehend why the hell I haven’t been flossing between meals. He’s bored and disgusted. How very dental of him. But unlike my own personal stable of used up and rejected caregivers, Josh has this going for him: his boredom and disgust motivates him to keep things exciting. It pushes him to escape and get on his feet again. That’s why I love the guy, and that’s why he always keeps me coming back for more.