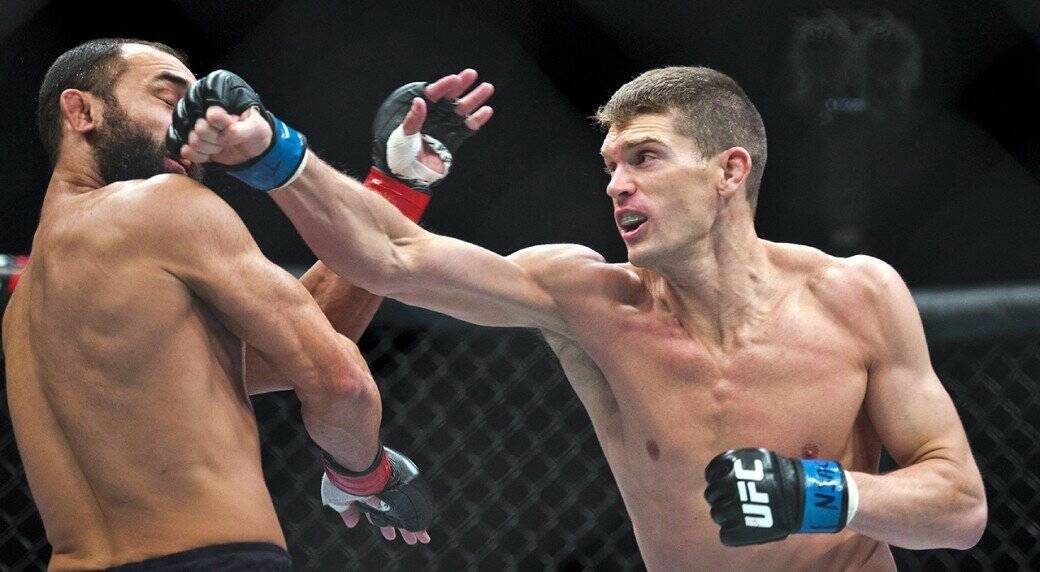 Stephen Thompson has had his nickname “Wonderboy” stolen in Liverpool, England ahead of his bout with Darren Till on Sunday. The UFC welterweight title-challenger had allegedly been walking around the city on Saturday before stumbling into a bad area where he was mugged

Fans will know Thompson as an extremely likable person and model professional.

There are a number of fight fans who have questioned why the f**k a 35-year-old still calls himself “Wonderboy” however. Given reports that Thompson has now been removed of his polarizing moniker, those same fans may be worrying if he will now let it go, and choose another name.

For the time being, the exciting former kickboxing champion is still wondering just what happened. A member of Thomspon’s team – who has chosen to remain anonymous – told MMAFullContact that the South Carolina-native was “looking for the Beatles” when he stumbled into a local council estate (similar to housing projects in the USA) and was ambushed by a group.

The ringleader of the gang allegedly told Thomspon to “hand over your f**kin’ nickname, mate,” producing a large knife and threatening to “butter him up” (allegedly English slang for a butter attack) unless Thompson complied.

That anonymous member of Thompson’s crew told us that the fighter did not want to be covered with butter:

“Stephen really hates butter. He’s more of a margarine kinda guy,” he said. “When the guys came out from nowhere and the main guy pulled out a knife, I said ‘Stephen, just do as he says’. We all watched as this hooded guy then ran off with Stephen’s “Wonderboy” name. We just could not believe it.

“Stephen was really upset, as he didn’t find The Beatles and he returned to the hotel without his name. His dad noticed something was missing, and then called the cops. They were pretty helpful. I did see the dude’s face, so gave them a description of how he looked.

“All we want is for the guy to return the “Wonderboy” nickname, so we’re all gonna pray tonight that he does.”

Local Police released a photofit of the suspect, which you can see below: 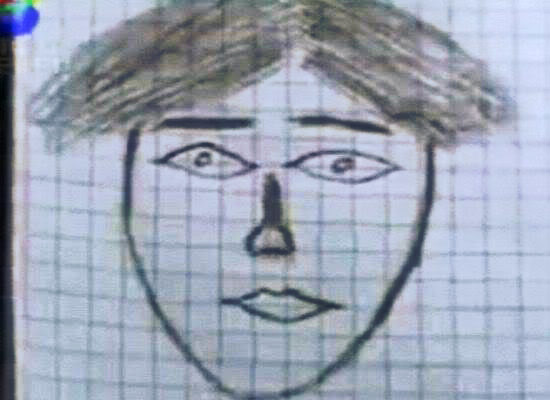