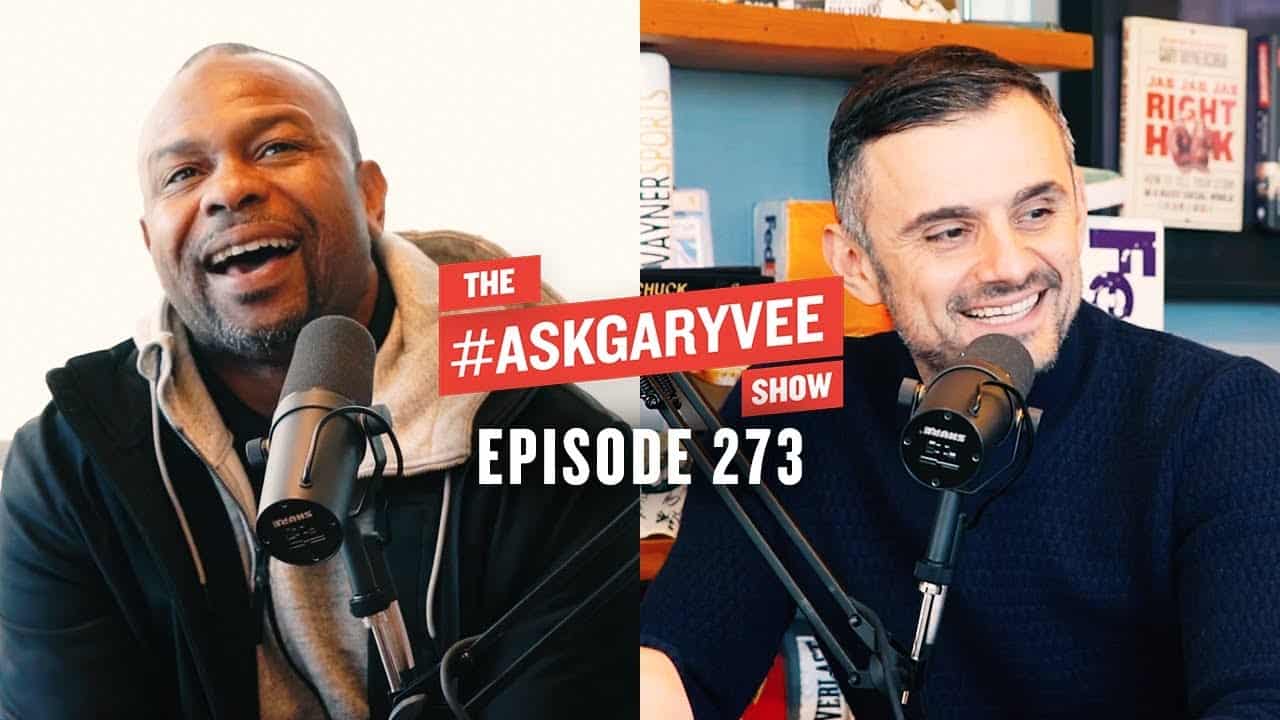 Long before Conor McGregor and Floyd Mayweather engaged in a mixed martial artist vs. boxer super fight, two legends of their respective sports wanted to throw down

There is no doubt that the driving motive behind Mayweather vs. McGregor was the boatload of money to be made.

While McGregor claims that the pay-per-view sales for that bout eclipsed the 4.6 million Mayweather sold in his “Fight of the Century” bout against Filipino legend Manny Pacquiao. Those numbers (6 million+) are seriously disputed with the fight more likely to have hit approximately 4.4 million, stopping short of the record.

Regardless, the bout was a lucrative one and reportedly earned Mayweather $300 million dollars while McGregor picked up somewhere around the $130 million mark. Following the fight, fighters from worlds of MMA and boxing stated their intention to seal their own money fights. Jimi Manuwa, Stipe Miocic, David Haye, Miguel Cotto and Tony Bellew were just a small number of mixed martial artists and boxers all calling for their own crossover bouts.

Long before Mayweather and McGregor, there was Roy Jones Jr. vs. Anderson Silva, however.

“I’m still trying to fight Anderson Silva right now,” Jones Jr. said on a recent appearance on the The Ask Gary Vee Show (h/t MMAFighting.com). “Me and Anderson Silva have been trying to fight way before Floyd Mayweather and McGregor ever thought about this. We’ve been trying to fight for nine years now and they would not let him get free to fight me. . . Me and him could have did this a long time ago and we were at the pinnacle of our careers when we first started talking about it so why they still won’t let us fight right now, I don’t know.”

“He still wants to fight me and I still want to fight him,” he continued. “He has 14 professional boxing matches so the different thing about it is, he has boxing experience. So it’s conceivable that he could do it.

“Both of us want to fight right now still and the UFC won’t let him free to fight. I’m 48, going on 49 in January, and because of how big it is, and how big of an event it is, and I know what it means to him, I’m still willing to fight Anderson Silva tomorrow if he was free to do it.”

The issues which could potentially rule a bout about between the two all-time greats pertains to Silva’s failed drug test, which ruled him out of his UFC Shanghai main event against Kelvin Gastelum last month. Silva had been slapped with a one-year suspension by the Nevada Athletic Commission due to positive tests for drostanolone and androsterone in an in-competition drug test in conjunction with his fight against Nick Diaz at UFC 183 in January 2015.

According to Jones, he has no problem with “The Spider” taking any substances they fight:

“Me and Anderson Silva started this,” Jones Jr. told FightHype. “So me and Anderson Silva are gonna finish this. So if the UFC would go on and let him free – I don’t care about no PEDs. He can have all the PEDs he wants because that’s my man. I don’t believe he’d take PEDs against me, no way, but even if he had a PED show up in his system, I don’t care about that. . . Anderson takes precedence to everybody.”

Silva, who is staring down the barrel of a long suspension if the

“Ok Roy Jr this is everything I’ve wanted for years, long before all this happened, it will be a pleasure to step into the ring with you,” Silva responded on Instagram. “I have great respect and admiration for everything you’ve done in boxing and everyone knows that this has always been my great dream. Let’s make this event happen. I think we have this right, in fact this is something that both You and I are willing to do. So. Let’s make it happen, Mr. Roy.”

While there are many obstacles to overcome before a fight between both men can be realized, the question is: who would want to watch it? Jones Jr. is approaching two decades removed from his prime while Silva is nowhere near the attraction he once was. While the bout would certainly draw a few intriguing eyes, anyone hoping for a lucrative superfight between two former but faded greats are set to be disappointed.