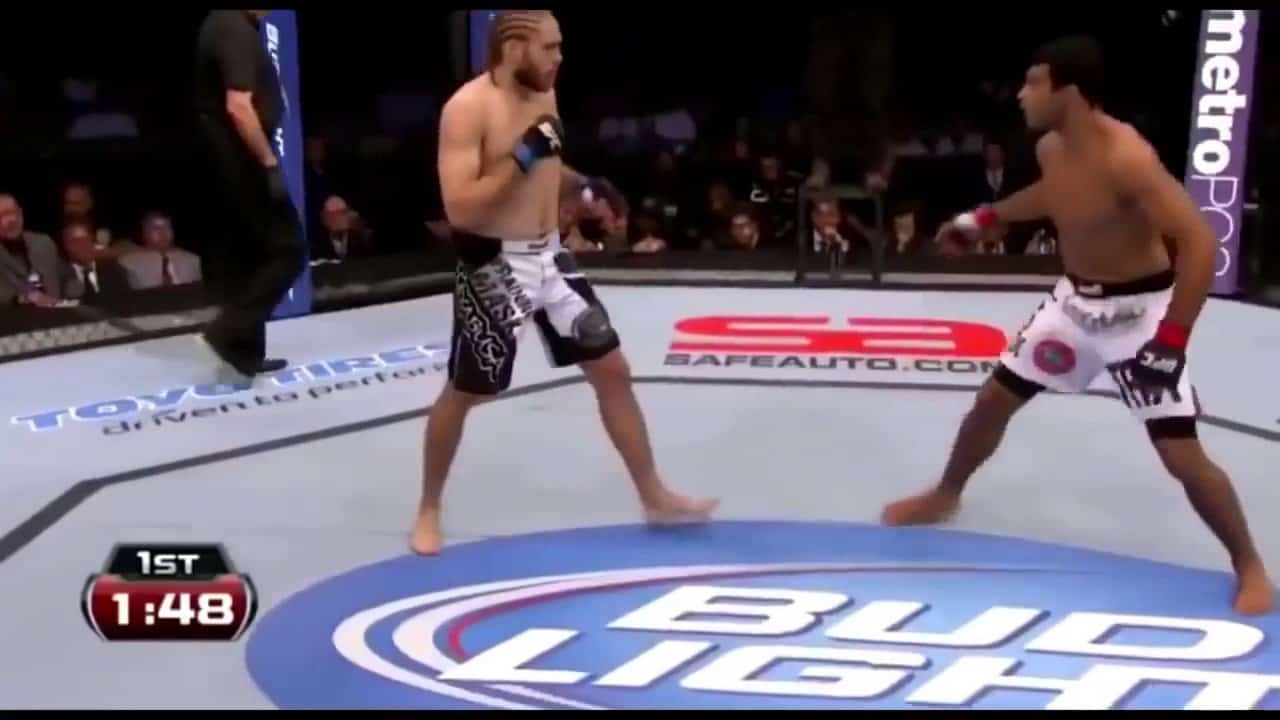 MMA has seen some extraordinary moments over the years. From the wild and wonderful to deft finishes and seemingly impossible submissions, fans have marveled at the incredible nature of what these fighters can do inside the cage

Then, of course, there are the most absurd and downright stupid knockouts. These moments – unfortunately for the fighters on the receiving end – will forever be a part of MMA folklore.

It is always something of a toughie for MMA fans: these guys give and risk it all, in part, to keep us entertained. They are world-class athletes most of the time, who eat, breathe and shit the sport. Laughing at their misfortune, in that case, can be difficult. Sometimes, they leave us with no choice, however. 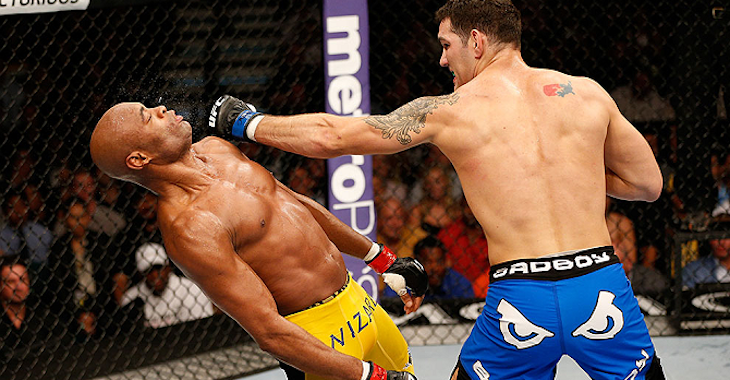 Remember when the world thought of Anderson Silva as unbeatable? Yeah, well so did “The Spider” himself. In fact, Silva’s nonchalance at UFC 162 in 2013 was what directly linked to him treating the challenge of Weidman as an easy one. The Brazilian soon found out that his showboating was a bad idea, as he was clipped by the American before being treated to a series of punches on the floor before the referee called the fight off.

This defeat was one of the most shocking in MMA history. Silva did get his rematch but suffered a freak leg break which was the beginning of the end of the reign of dominance for one of the greatest fighters in mixed martial arts history. It seems “The Spider” was as much to blame for the end of his stellar run in the UFC than the American.

Weidman saw things differently, however, and claimed that he saw ‘fear’ in the eyes of the Brazilian:

“To tell you the truth, absolutely,” Weidman told FOX Sports when asked if he ended Silva’s career that night. “Go back to his other fights, he put his hands down, he let people hit him. People thought his chin was indestructible. He probably thought that, that’s why he had his hands down and fought so confidently.

“After I knocked him out the first time, it’s a loss, whatever, and we go back in there the second time and I’m in the clinch with him in the first round of the second fight and I come with a right hook to the temple, it wasn’t the biggest shot in the world and he dropped.

“At that moment I’m like his chin from that last knockout, something happened to it, it’s not as strong as it used to be. I remember going to the second round right before his leg broke, just standing with him and I could see almost the fear and the uncertainty in him.”

Funny? Maybe. Only on account of Silva’s showboating. Shocking? Most definitely. When it comes to cockiness, fans will generally disapprove due to the lack of respect this demonstrates to the showboater’s opponent. This is probably best exemplified by one of the most genuinely cringe-worthy moments in MMA history, which was, of course, caught on camera… 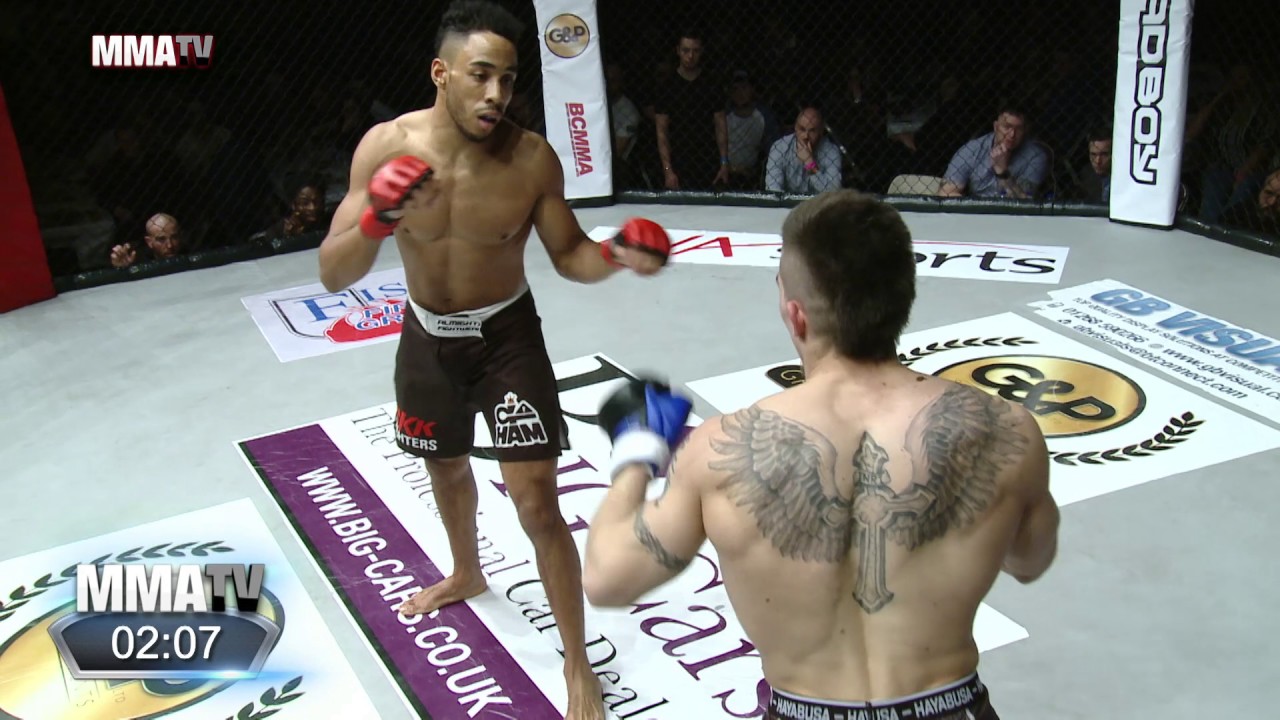 English fighter Joe Harding found out the dangers of overconfidence the hard way during his BCMMA interim featherweight title bout in Colchester against John Segas.

Harding was incredibly confident during the fight and began dancing in a similar fashion to former UFC champion Cody Garbrandt, before he was flattened on his face after being knocked unconscious. This has become a prime example of the dangers of overconfidence in a fight, with the British MMA 18 battle between Joe Harding and John Segas now etched firmly in the minds of fighters considering a similar approach.

Now the subject of various memes, the bout which took place in Colchester, Harding’s hometown, was painful to watch given the presence of many of his friends, family, and fans in the crowd. Just seconds into the third and final round, Harding seemingly believed he was coasting towards a straightforward victory before he was taught a very harsh lesson…

Check out both Silva and Harding’s brutal and pretty funny knockouts in the video at the top of this page. There are some other prime examples of when fights go wrong, with a couple of hilarious and calamitous knockouts thrown in for good measure.