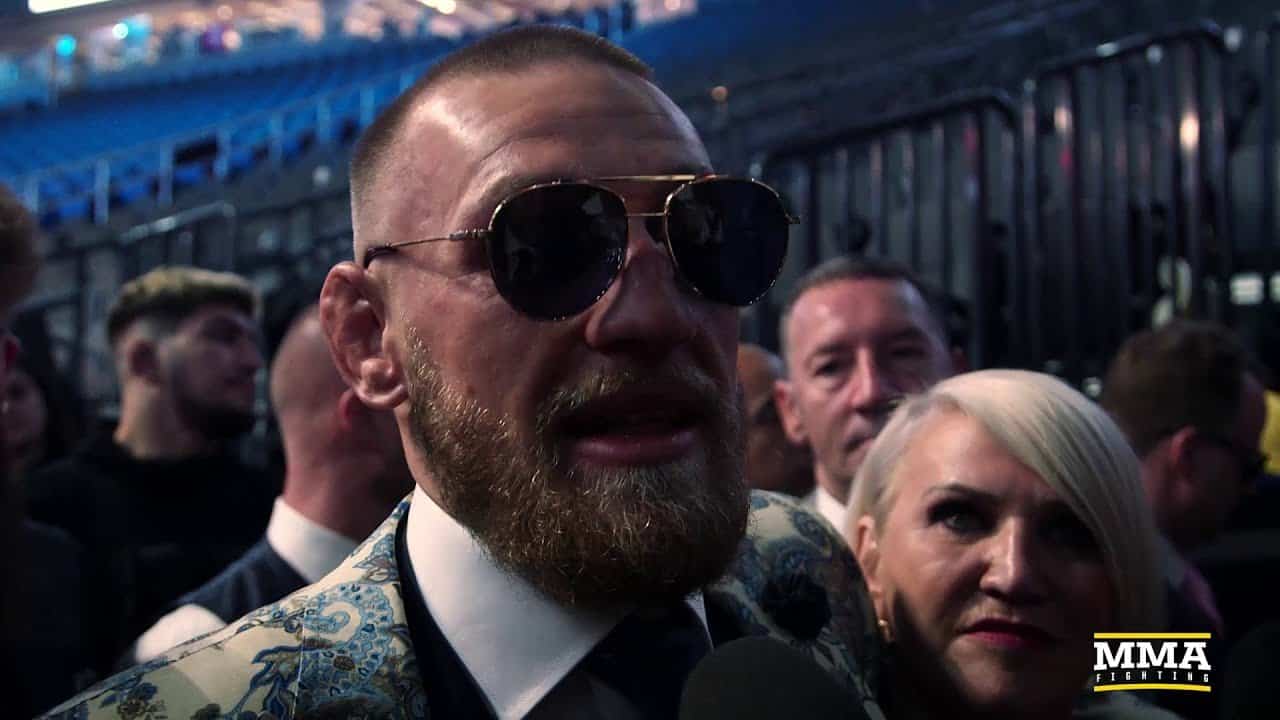 Having been written off by the majority of observers prior to his bout with Floyd Mayweather Jr. last night, Conor McGregor surprised many by making it into the final quarter of the bout.

Mayweather, the 40-year-old defensive genius, appeared content to allow the Irishman to punch himself out having also backed himself to grow as the fight further approached deeper waters. McGregor shined in the first two rounds of the bout, landing a curiously unorthodox uppercut in the first and pressuring the five-weight world champion against the ropes on occasions.

The given in this fight was that McGregor’s best chance at pulling off the most unlikeliest of shocks would be in the first three to four rounds of the fight. Many gave the Irishman little more than a ‘puncher’s chance’, arguing that Mayweather’s composure, stamina, and ability to pick apart an opponent often see him often excel in the later rounds towards carrying fights to the judges’ scorecards.

McGregor’s chances of an upset would diminish rapidly after the fourth round when it was evident that the UFC lightweight champion was showing clear signs of fatigue. Mayweather came on strong, employing sharp straight rights to the midriff while walking his opponent down who was struggling to keep his balance at times.

Mayweather’s pressure proved too much for the exhausted Irishman in the end, as a flurry of punches were stopped by referee Robert Byrd in the 10th round, ending the contest by TKO. McGregor, still, was not convinced that the fight should have ended there but did address his issue with fatigue:

“I thought it was close though and I thought it was a little early of a stoppage,” McGregor said during the post-fight interview. “I get like that when I’m tired. I get a little wobbly and flowy. But f**k, get me into the corner and I’ll recover and I’ll come back. And I’d like it to hit the floor. There’s a lot on the line here, [Byrd] should have let me keep going I thought, but fair play to [Mayweather].”

“I’ve been here before,” McGregor said. “I’ve been strangled on live TV and came back, so I don’t know. I would have liked him to just let it go. F**k it. I got in here in the squared circle, everything was different, it was a lot more fun.”

“That’s exactly what it is, is fatigue,” McGregor continued. “That’s why I thought the ref could have just let it keep going, let me go down. Let the man put me down. Wobbly and fatigue, that’s energy, that’s not damage. I’m clear headed.”

McGregor did not stop there, further explaining his frustration with Byrd’s decision to end the fight at a time when it did look like he was in trouble:

“If you look at the Diaz 2 fight, I came through that, came back in round four and round five,” McGregor said at the post-fight news conference. “I would have liked to see the end of round 10 and see where it brought us.

“I think fatigue, it’s like a patch, there’s a patch somewhere in the middle,” McGregor added. “I’m thinking about the Diaz 2 fight, I have this patch where I must overcome, I get a little wobbly. But it’s more fatigue.”

So what is next for Conor McGregor? It is highly unlikely that the demand for Conor McGregor the boxer will exceed that of Conor McGregor the mixed martial artist, so a return to the UFC appears to be on the cards. The 155-pound champion has earned himself a ridiculous amount of money for 10 rounds of moderate warfare against Mayweather and many argue that it will be hard for him to be as hungry as he was, given the lower pay days he can expect in the promotion.

With an abundance of opponents willing to secure their very own “Red Panty Night” with the Dublin-born living legend, expect all eyes to befall upon McGregor once he announces he is ready to fight. In the immediate aftermath of the spectacle which was Mayweather vs. McGregor, however, it appears that the braggadocious Irishman will be content to lick his wounds in the notion that he has made some considerable life-changing money.