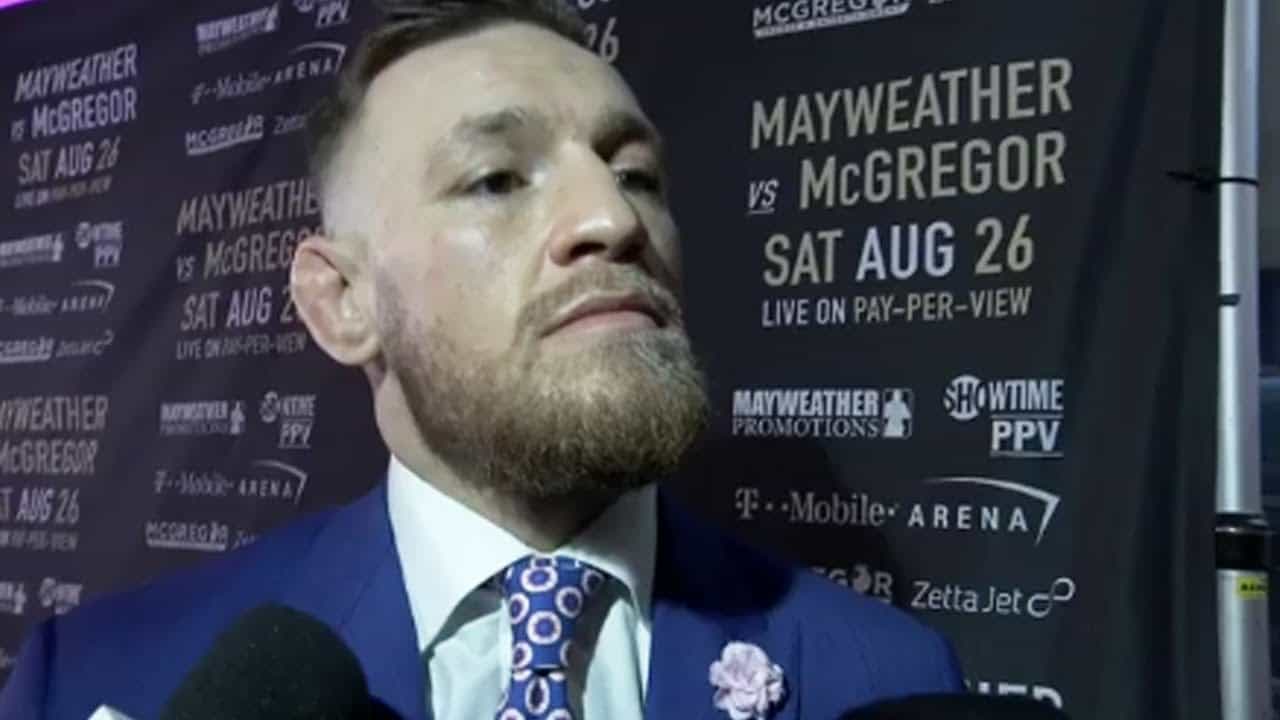 From humble beginnings, the 29-year-old Irishman has riches beyond his wildest dreams and a level of fame which has made him a household name around the world.

The rapid ascent of the UFC’s most famous fighter was built upon the promotion of his brash confidence, razor sharp wit and sublime skills inside the octagon. Ask Conor McGregor, however, and he will tell you that there is something else at play: ‘The Law of Attraction.’

When McGregor’s sister, Erin, received a copy of the book from a friend, she was impressed with the content and subsequently praised the book to her brother. That book was Rhonda Byrne’s 2006 offering ‘The Secret’ is based on the law of attraction. The aim of the book is to instill the idea inside the mind of the reader that the power of positive thought can attract their desires; money, wealth, success, and happiness are achievable with the right mental application.

In essence, ‘The Law of Attraction’ is a concept which dictates that we attract into our lives what we allow ourselves to think about for ourselves, positive or negative. While McGregor has developed a reputation for being an outspoken, brash and arrogant operator, he has also earned the nickname of “Mystic Mac” for his seemingly outlandish ability to envisage and predict how his fights will end.

When McGregor obtained a copy of “The Secret” on DVD, he sat down with girlfriend Dee Devlin to watch it:

“Even when I first watched it, I was like, this is bullshit,” McGregor said in relation to “The Secret”. “But then something clicked for me.”

According to McGregor, both himself and Devlin began to practice envisaging things they wanted in their life:

“We would be driving to the shop and visualizing the exact car park space,” he says. “And then we’d be able to get it every time.”

From there on things began to take a massive turn, but not before McGregor encountered a loss of positive focus.:

“As you know, outside the UFC, (MMA fighting) is not financially secure,” McGregor once told Brendan Schaub and Bryan Callen. “So, I was unsure of what to do. A longtime teammate of mine had got some bad news from too many wars inside the Octagon. So, you know, I sat back, and the UFC had not called at this stage where I had two gold belts wrapped around my waist, and I was thinking, ‘I don’t think I want to do this. Maybe, maybe this is not for me.’ If this happened to my friend, who came up with me in the game and now he cannot compete anymore… And he is UFC-caliber, also. But he never got his opportunity. So I sat back and had essentially walked away from the sport. I was out of the gym for maybe three, four weeks, which is … I am never out of the gym for three to four weeks.”

McGregor was a huge prospect and a two-division champion in European promotion Cage Warriors and surprised many by looking to retire, going as far as giving up on training and ignoring his coach:

“I was sitting in my friend’s car at one stage and the phone rang,” McGregor remembered. “It was from Iceland. My coach was in Iceland with my teammate Gunnar (Nelson). He was preparing to fight. And it rang, and it rang. And I did not want to answer, because I had not been in the gym for four weeks and I coached the boxing class at the gym. So, for every Tuesday for (those) four weeks I was missing. I didn’t text anyone. I didn’t show up. I was just done. I was gone.”

McGregor finally relented and picked up the phone to coach John Kavanagh, who asked if his pupil was ready to make his UFC debut in 9 weeks:

“Then, I put the phone down,” McGregor said. “And I just had a long conversation with myself and said, ‘Some people’s journeys are meant to go other ways but this is my destiny now.’ And that’s when I said, ‘I will give this everything now.'”

That first victory over Marcus Brimmage was the beginning of perhaps the most famous run in UFC history. The record-breaking, stellar ascent McGregor enjoyed turned him into a global superstar. From claiming social-welfare benefits in Ireland in 2012, McGregor is in 2017 a multi-millionaire who is set to take on boxing legend Floyd Mayweather Jr. in the most lucrative combat sports bout in history.

Now, that is some positive thinking.