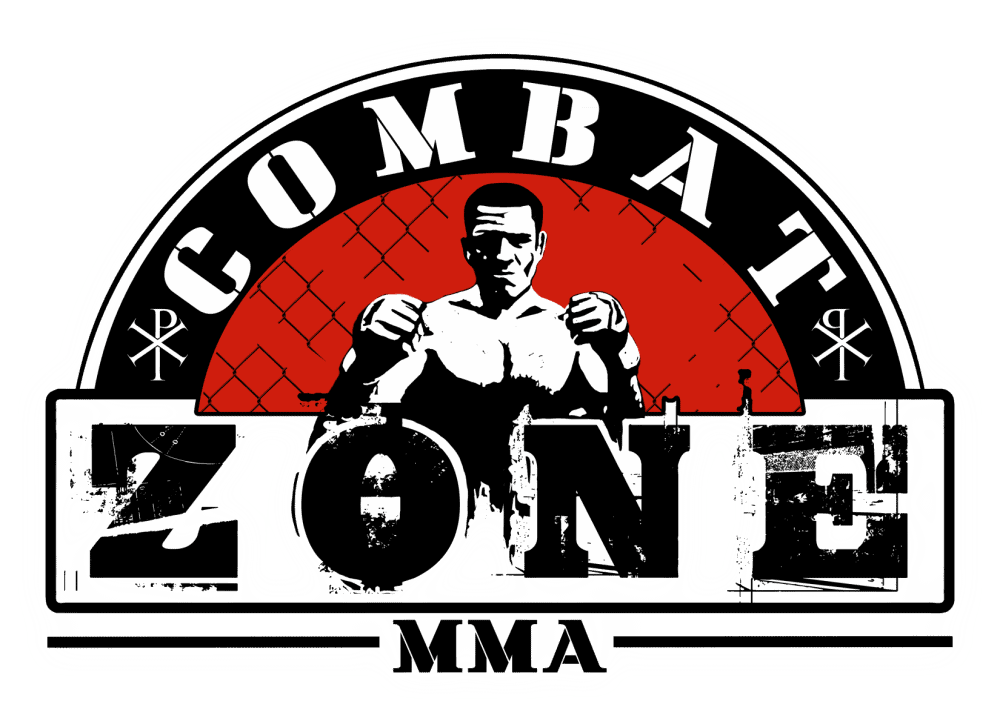 Contributor: Gary Blevins. I could barely hear my fighter over the crowd. It was a small bar filled so far past max capacity that I had to climb over people just to get into the corner of the ring. The ring itself was stained with the blood and sweat of years worth of amateur boxing matches. There were no lower ropes to stop an opponent from falling out of the boxing ring and landing directly onto tables lined with empty beer bottles and overflowing ash trays. As the bell rang and the crowd screamed I had the somber realization that this wasn’t my MMA, this was just fighting.

Like most children in my era I was drawn towards martial arts from watching The Karate Kid and old Bruce Lee movies. It was the allure of defeating a gang of armed foes single handedly that lead me to my first Dojo. After years of learning as a child I started questioning things as a teenager. I left after giving up on the hopes that wrist locks and pressure points were ever going to help me defeat a larger person in a fight.

It was those first UFC’s, borrowed from a friend of a friend, recorded on a scratched up VHS tape and labeled with a blue marker that showed me that there was a martial art that wasn’t full of empty promises. I knew in my heart that this was what I needed.

I felt blessed, and still do, to be a part of a real evolution of martial arts. Merging different arts together without the bullshit of ancient traditions. The only question needed then was, “Does it work?” But it was at that moment in the corner of that ring where I realized that we had left out one of the most important parts. We had combined the best pieces of boxing, wrestling, jiu-jitsu, and muay-thai in order to become better fighters but had left out the honor, respect, and tradition of the Martial Arts needed to become better people.

The UFC was built on a cornerstone of hyping no rules fights in order to attract a crowd and pay per view buyers. This old stigma of blood and pain is something that still haunts our sport. MMA is showered with merchandise depicting skulls and barbed wire, fighters feel the need to stand and trade punches with each other in order to be exciting, and MMA reality shows are edited to only show debauchery and smack talking.

Martial Arts is about technique, culture, honor and respect. Fighting is only about hurting your opponent. I think it’s time to stop promoting fighting and start promoting Martial Arts.