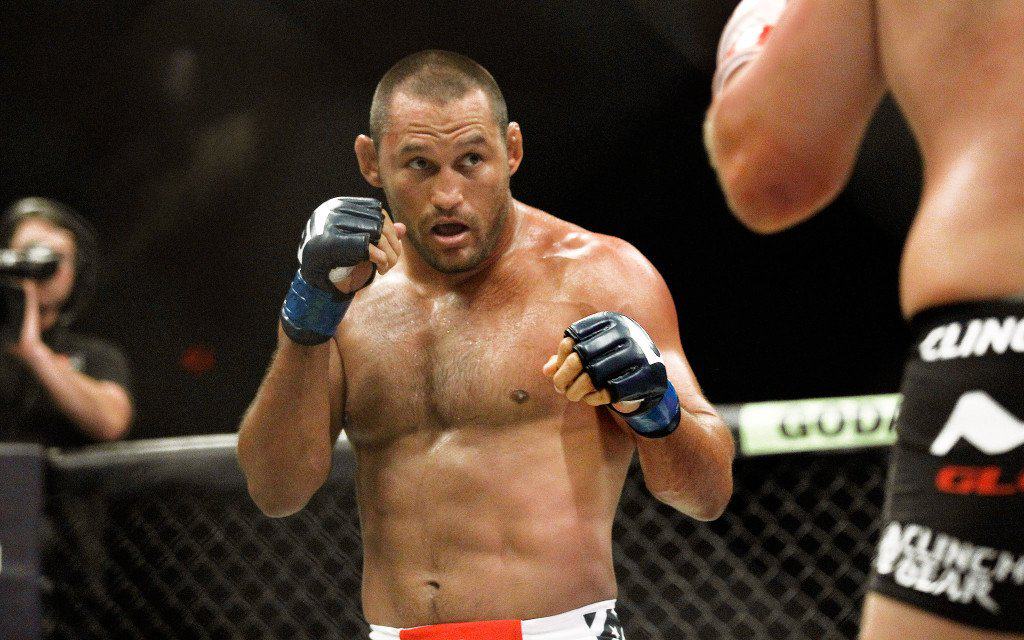 Contributor: Joe Stewart. Fact. The UFC has generated $330 million off of pay-per-view revenue and ticket sales alone so far this year. Those are staggering numbers considering just years ago, the UFC was blacklisted from being shown on any pay-per-view channels. So you may be asking yourself at this moment, why is Dan Henderson, one of, if not the most, decorated MMA fighters of all time, having negotiation problems with the UFC? Why is it so hard for him to get his money? To Dana White, if Dan Henderson wants a seven figure signing bonus, give it to him. He deserves it, as do plenty of other fighters who have busted their ass for years upon years only to receive less money than WNBA players.

We aren’t talking about giving the Andy Wang’s of the MMA world millions upon millions of dollars. This is Dan Henderson we are talking about. Future UFC Hall of Famer. He’s fought the who’s who of MMA all the way from Wanderlei Silva to Anderson Silva, Big Nog to Lil Nog, Vitor Belfort, Quinton Jackson, etc. I mean me running off names doesn’t do the guy any justice. Let’s just say he’s been around the corner a few times and he’s won a few titles here and there. Something only a few elite MMA fighters can claim to of done.

If you don’t budge on the money, at least show the guy some respect. Everybody and their mothers knew Dan Henderson versus Michael Bisping was a fight for a title shot against Anderson Silva. So why is it that a guy who has never fought in the UFC middleweight division, and who also happens to have a loss to Dan Henderson, is getting a title shot? And why is it that Dan would have to fight a guy that got dominated by Anderson Silva just to get a title shot? Another fact. Henderson is the only guy to win a round against Anderson Silva in the UFC. So don’t send a guy on a show for weeks upon weeks, set up a fight for a title shot, and when your British poster boy gets plastered to the UFC mat, end up screwing a legend of the sport out of a title shot and out of a contract he and many of his fans believe he deserves.

The bottom line is, Zuffa as a company brings in a shitload of money each and every year. And not even ten percent of it is handed out to the fighters. The fighters are the company. Guys like Chuck Liddell and Brock Lesnar and Randy Couture don’t grow on trees. You reward your top fighters because at the end of the day, no matter what you want to say, you are nothing without your fighters. And just because you low ball your very top fighters doesn’t mean you have to do it to everybody. You are telling me you make at least a billion dollars a year, or close to it, as a company, and someone comes to you asking for a seven figure signing bonus, and you can’t give him that? The guy that puts his life on the line against the best of the best, and this is how you treat him?

I for one do not want to see Dan Henderson end up in Strikeforce. Great promotion, no competition for Dan. He belongs in the UFC with the top guys at 185 and 205. He belongs in the UFC hall of fame. It’s no secret, Dan is getting up there in age. If the guy wants more money to pocket into his retirement fund, give it to him. Not to mention he can still bring it against anybody. With that being said, Strikeforce is a well funded organization as well. So if they gave Dan what he wants, it’s a smart move. Millions of people saw Dan Henderson knock Bisping into the next area code on the biggest event yet. One of the greatest knockouts in combat sports history in my opinion. So go ahead, don’t give Henderson his money. It will just be a huge mistake to let one of your more known fighters walk to your biggest competition where he could have a huge fight with Fedor, a guy Dana White calls overrated, yet once or twice a year he goes after and fails.