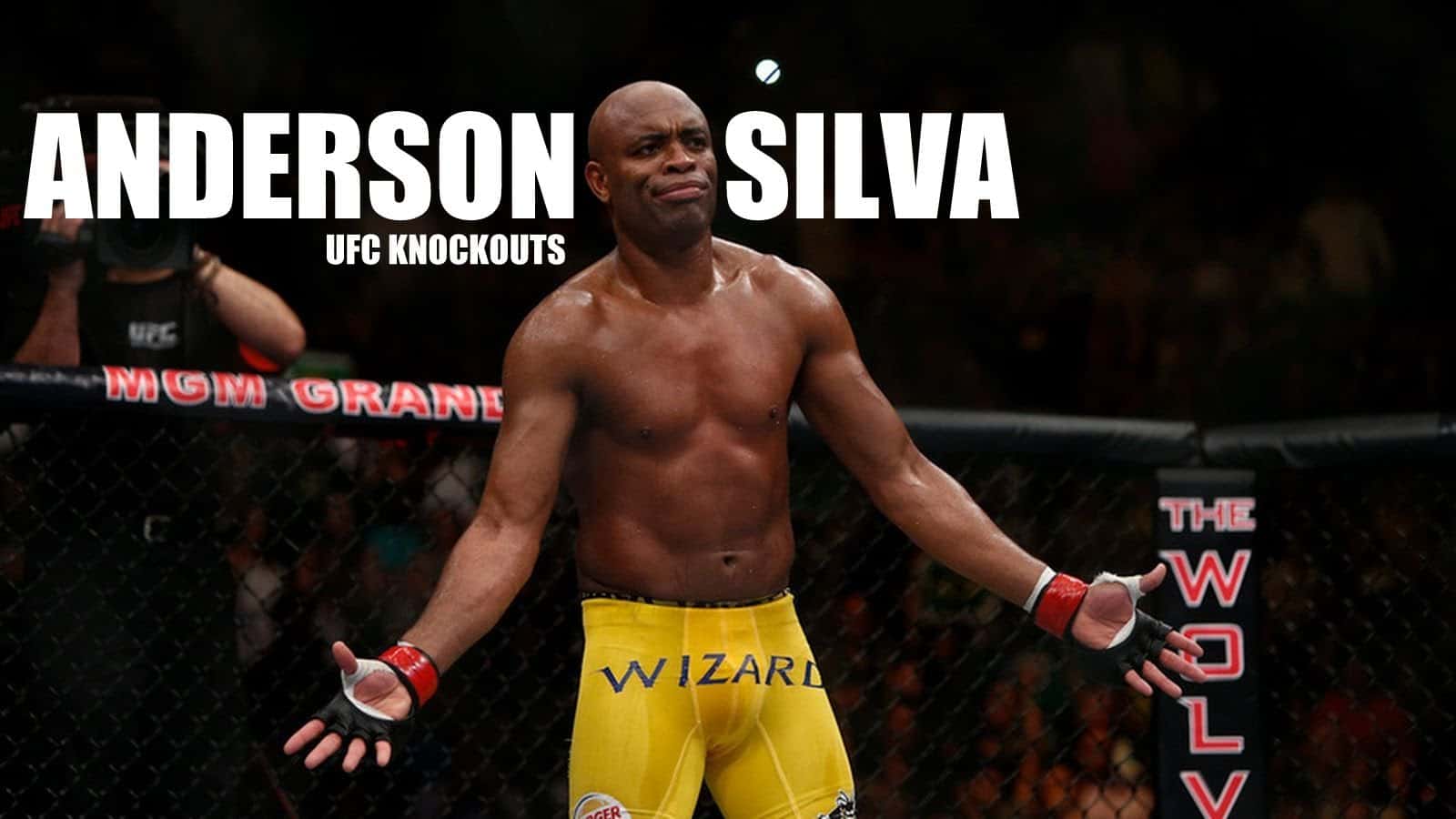 The Spider Silva has proven time and time again he is amongst the best pound for pound fighters in the world.  The Sandman, James Irvin has shown his striking ability just as often, putting big names to sleep with fantastic knockouts.  The much anticipated fight is about to begin.

The Sandman looked in top shape, Silva the same as both entered the octagon at 206 pounds.  Round 1 opened up with a bit of sizing up from the fighters.  But after about 50 second, Silva catches a Sandman leg kick and clocks him one time right on the chin.  As the Sandman laid on the ground the Spider Silva pounced and threw about a dozen puches to the side of the head until the blood poured.

The fight was stopped at the close of the first minute in round 1 with a knockout victory for Silva.  No the longest fight, but the excitement in that 10 seconds was worth it.  The tactical sizing of each fighter of the other because the huge mutual respect was the necessary calm before the storm as Silva cuaght the leg kick leaving Sandman on one leg.  Silva followed with a clean direct shot to the chin.