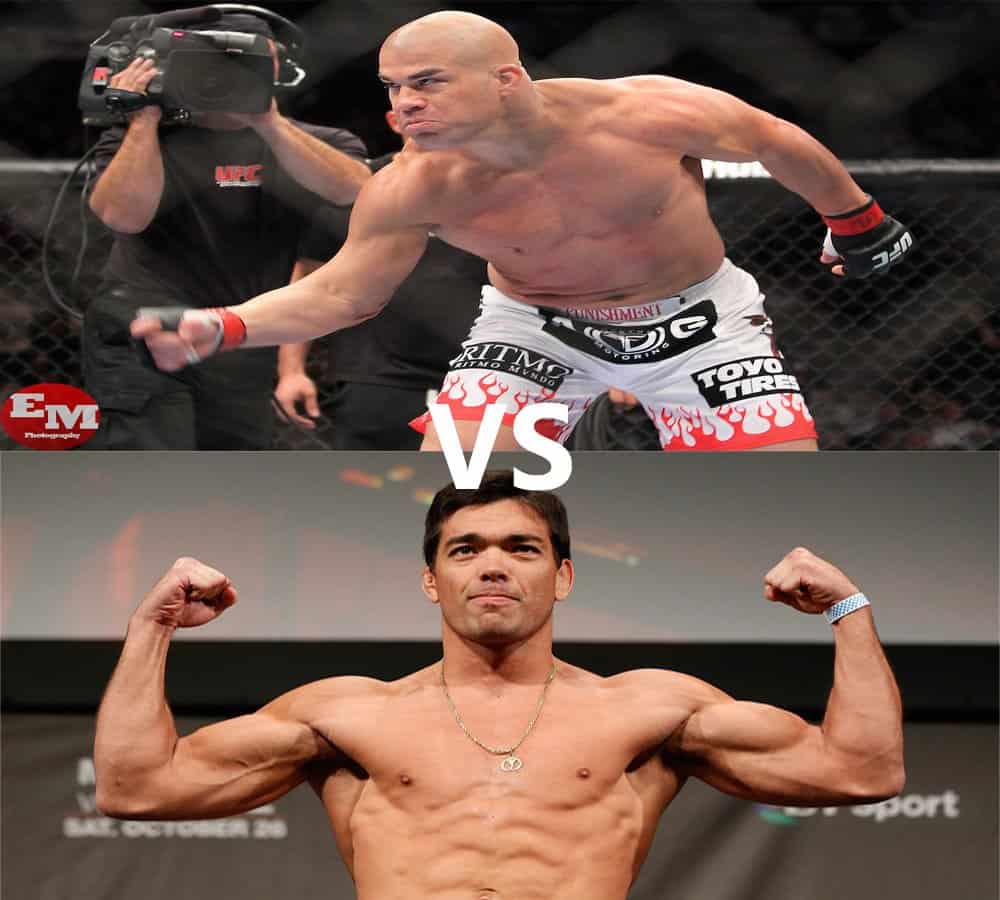 During the replay of UFC 84 Penn vs Sherk on Spike TV, Tito Ortiz opened the show with what could be his last fight in the Octagon (he says).  It was a tactical fight, but still full of surprises.

The first of the surprises was the movements and constant contact from Machida to Ortiz.  Tito just could not get a good grasp on Machida to take him down.  “The Dragon” led with mutliple kicks to the body and head of “Huntington Beach Boy” Tito Ortiz.  To close the first round, the Dragon actually had an excellent takedown of Ortiz and concluded with multiple puches to the head while in side control.  Ortiz was saved by the bell.

Tito continues to get frustrated at the opening of the second round mainly because he looked as though he just wanted to counter with a takedown.  Machida continued with the kicks to the legs of Tito.  Tito continued to literally chase the Dragon around the Octagon as he moved around the Octagon very well.  Continuing to receive kicks to the head and body, Tito attempted a takedown only to be reversed into being taken down himself.  A big knee to the head cut Tito’s right eye.  Tito ended the round with a solid body kick.

In a clinch opening the third round, Tito lands some big body shots but still cannot get Machida to the ground.  Looking for good third round Tito is a bit more aggressive landing some knees and good righthands.  Still, even with a firm grip on Machida’s leg, Tito cannot get a takedown to save his life as Machida displayed throughout an exellent takedown defense.

Then after a breakup from the ref for an excessive clench on the fence, Machida lands a knee right to the midsection of Tito Ortiz and drops him.  While on the ground Tito excites the crowd with what seemed to be a fight ending armbar and then triangle, but Machida manages to escape and keep full guard for the remainder of the fight.  To the scorecards!