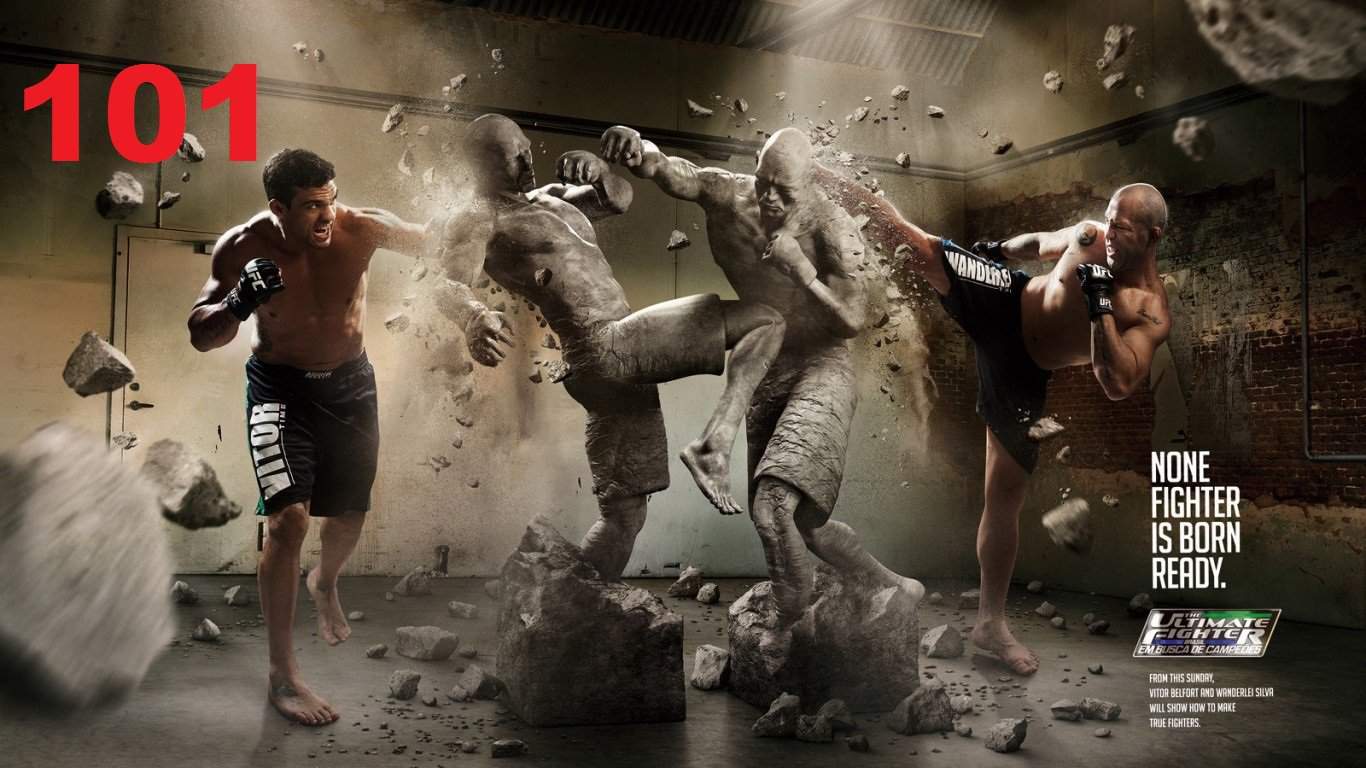 Watching tonights UFC 101 and so far so good with the first two fights.  However, the third fight, Amir from Ultimate Fighter, the first disappointment begins.

Amir has not fought since his big win over CB in the Ultimate Fighter due to a previous staff infection and collar bone injury causing him to not be able to fight in either of his first two attempts at a post Ultimate Fighter debut.  So I was very much looking forward to the impressive Amir.

However, his opponent did his job by rishing Amir and catching him with a few good uppercuts.  However, the referee jumps in way too early as Amir was rising back to his feet.  So this much awaited opportunity for Amir to debut his true talents is a total wash.  Sorry Amir, till next time.