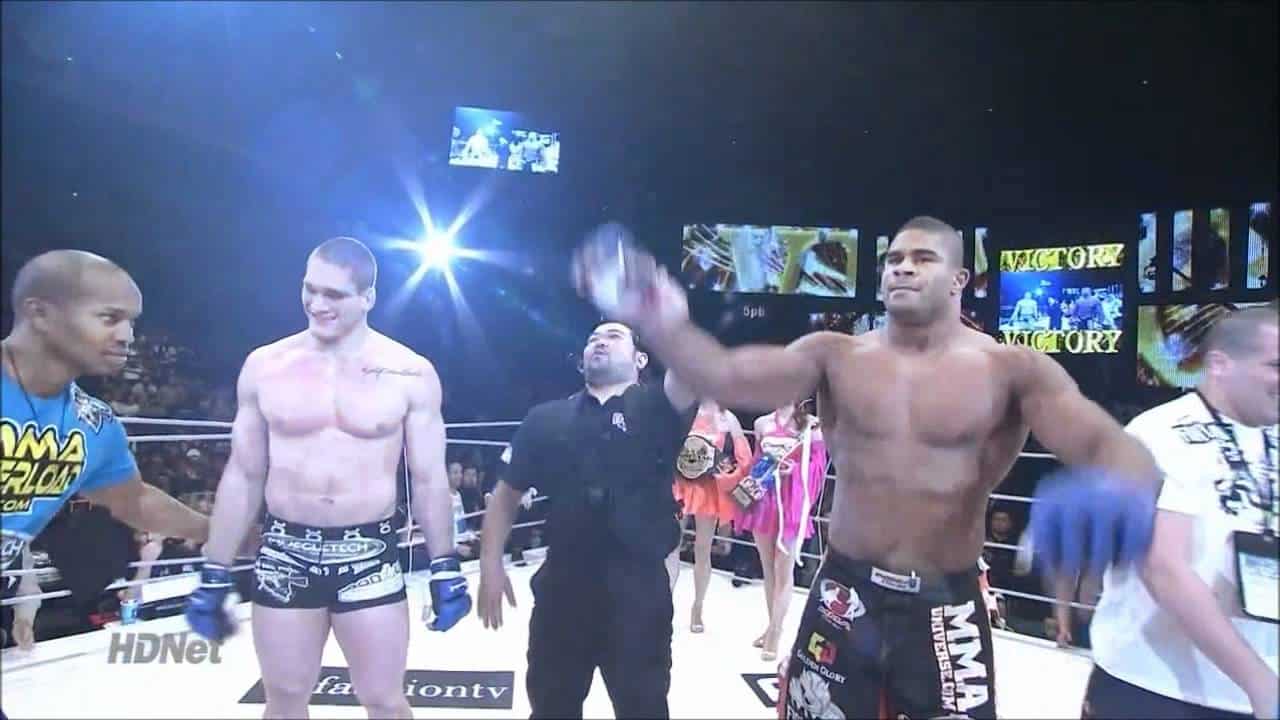 Overeem once again showed why that he’s among the most lethal strikers in all of combat sports, stunning Duffee with a right hand to the ear and then finishing him with a big left hand to the chin. The fight lasted only 19 seconds.

“This year I won three world titles,” Overeem said in the ring after the knockout. “Strikeforce, then K-1, and now Dream. And I promise you all, I’m going to keep giving you great fights.”

Complete results are below.