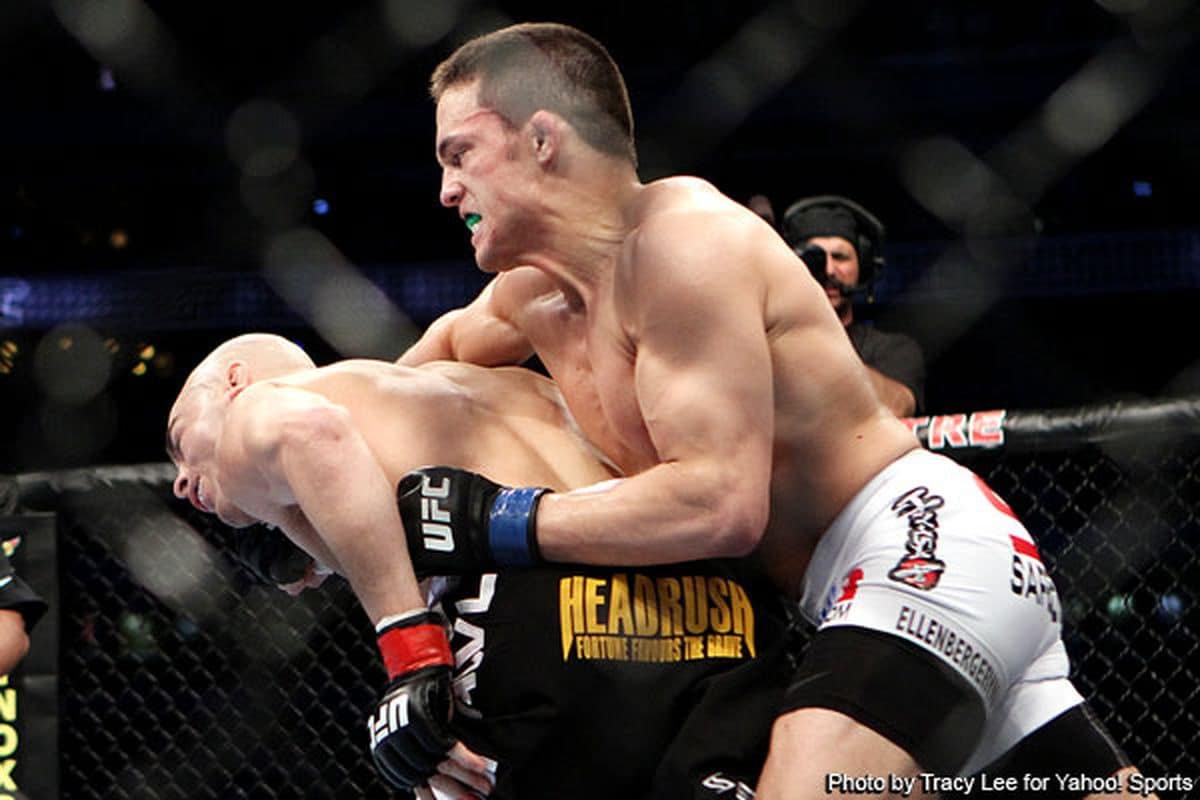 As a reminder, Spike TV will debut its hour-long event preview “UFC 108 Countdown: Evans vs. Silva” this Tuesday evening (Dec 29) at 11PM EST. Like previous previews on Spike TV, the show will likely highlight the two headlining fights on the upcoming card, which for UFC 108 includes the Light Heavyweight main event between ex-champ Rashad Evans and Thiago Silva as well as the Welterweight showdown between British striker Paul Daley and Brazilian Jiu-Jitsu sharpshooter Dustin Hazelett.