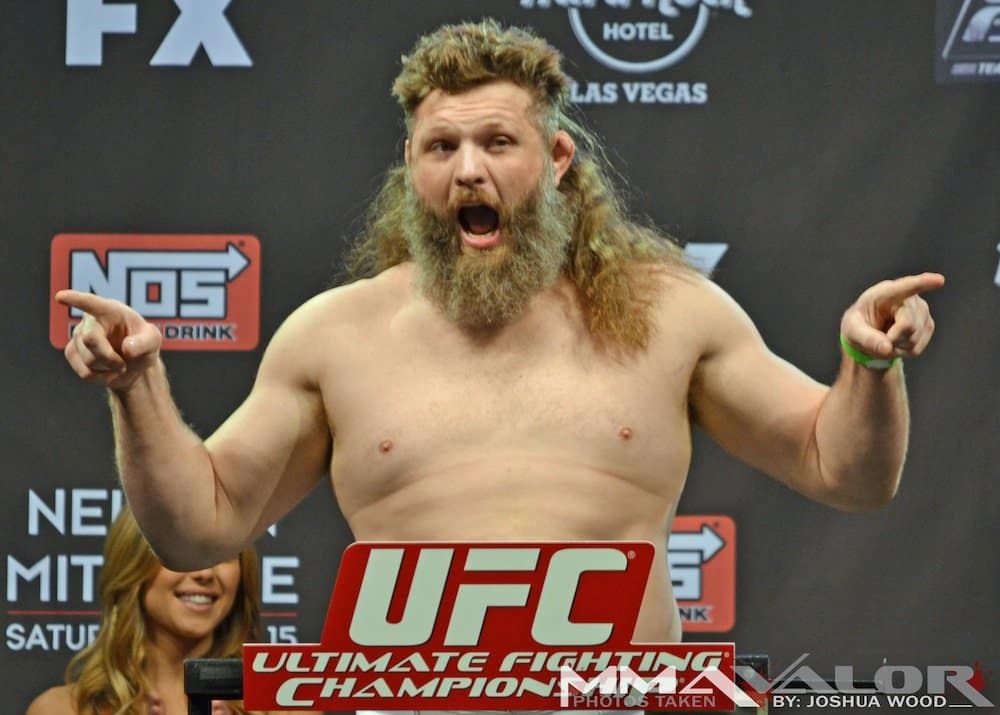 Roy Nelson, or Roy “Cheeseburger” Nelson as I have referred to him throughout this 10th season of The Ultimate Fighter, now has 100 Gs in his pocket and the last laugh. Overcoming the impressive newcomer, Brendan Schaub, Roy accomplished exactly what he set out to do – win, nothing less and certainly nothing more, just win.

Getting much critique from Dana White throughout the televised episodes and even within after fight interviews found on UFC.com, much was expressed on Roy’s “less than showcasing” victories. Roy’s replies were often as simple as stating that he did what he had to do to win and that should be enough.

Roy did however show what it meant to be a fighter in his last bout on the regular season against Matt Mitrione. He withstanded a few nice shots from Matt and continued to pressure until he was able to get Matt to the ground and work his magic in a hold we saw several times throughout the season, the Crucifix. It was the most impressive of all of the wins he had on the show as he stepped it up to, once again, get the job done.

There are several things about Roy that are unorthodox starting from the fact he has been apart of no formal training camp. He has trained in his basement and spars against wild bears (joking about the last part). This
has also been subject to criticism as most reputable and consistently performing fighters are part of a camp where they can train in truer form to what can be expected walking into today’s octagon. The rumor is that may have changed leading up to this fight and Roy may now be training out of Greg Jackson’s camp, but we have yet to validate that.

So just how much does experience weigh in when judging the chances a fighter has towards victory? In true MMA Full Contact fashion, that translates to, how much weight should it hold in whether or not to bet for or against a component when differing experience is an obvious factor?

I bet against Roy Nelson with the rationale that Roy may get Brendan to the ground, but Brendan’s BJJ skills would be able to shake Roy and when standing, Schaub’s punching power would prevail. When the thought was half right, they did end up standing, but it was Roy that got the knockout punch in first! This is why they call it gambling and this is why I love ultimate fighting, so life will go on.

With that said, there are folks that would not believe it is gambling and state Roy Nelson was in fact favored to win that fight for the same reasons mentioned above. This led me to reach out to the renowned sports line setter, Joey Oddessa, and ask just how much is experience used in evaluating a proper line?

Joey replied back as one might expect by saying “a fighter’s experience weighs in heavily on the line” but in Roy’s case “Roy Nelson has a decent chin…and when Roy gets dominant top position on anyone, he is a huge favorite to finish.” And when we were joking about Roy Nelson’s physique, Joey replied simply that “one can’t mistaken a fight for a body building contest” which resonates once again that experience is something strong to consider.

Well a much deserved congrats to Roy for a strong finish to the tenth season of The Ultimate Fighter! In a year where Rampage tried to pluck Rashad’s last nerve, Matt Mitrione plucked everyone’s, and where Kimbo made it official by fighting in the UFC, hats off to Zuffa and White for another successful season of TUF and to Roy “Big Country” Nelson for reclaiming a spot in the highlight reels.