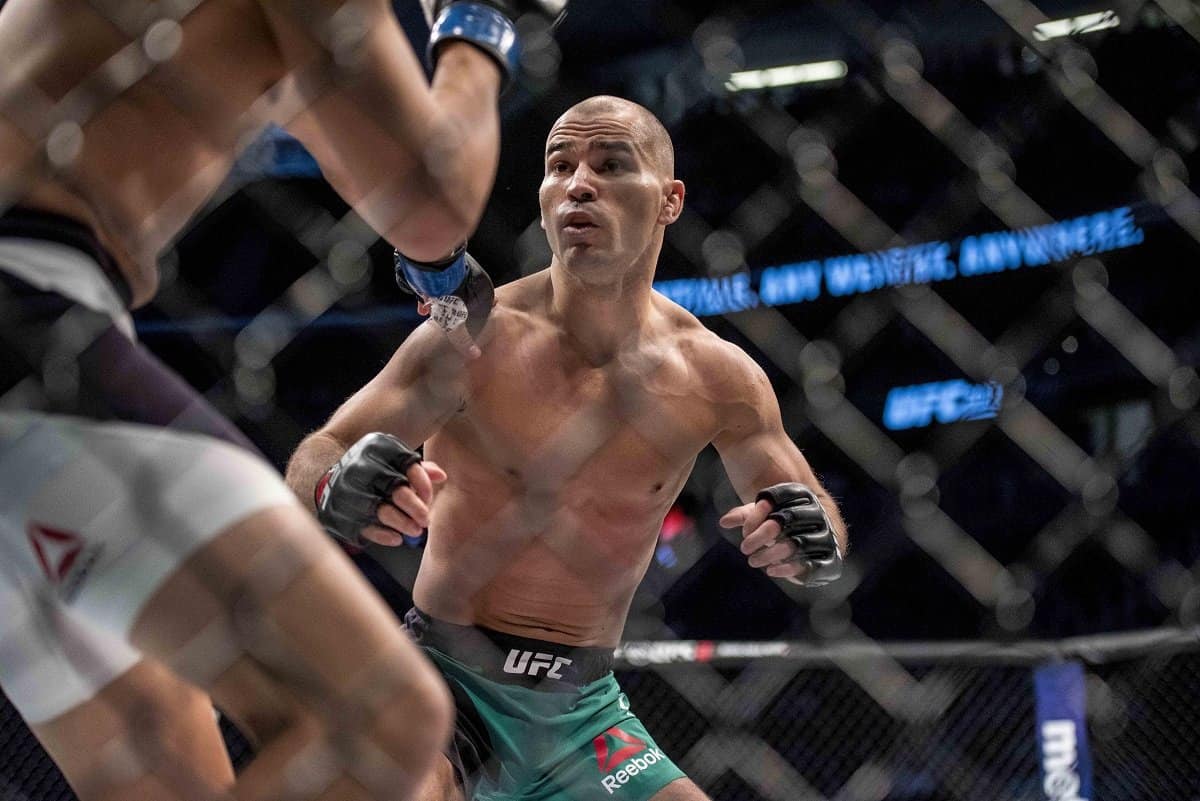 For the first time there is more drama outside of The Ultimate Fighter reality series that on the episodes themselves. Week 5 is upon us and we have already heard that Tito Ortiz will not be fighting opposing coach Chuck Liddell. Chuck Liddell will be fighting Rich Franklin as we previously reported in Franklin to Meet Liddell at UFC 115. Weeks later the craziness continues as it was reported that Tito Ortiz was arrested as the result of a domestic violence dispute.

With the news last week that Rich Attonito broke his hand during his victory over Kyacey Uscola by disqualification in combination with the wild card spots still open, several fighters that originally lost may get a second chance. With the win, Tito Ortiz is in control this week of the fight selections and selects Kris McCray versus Josh Bryant. Chris has his work cut out to win this fight and keep Team Punishment in control of the fight selections. With the recent news about Tito, it is safe to say he likes to be in control.

The injuries stack up as Clayton McKinney completes surgery on his shoulder, an injury he suffered in his earlier win. Chuck Liddell, for the second time the season, is unable to be ringside for his fighter during the bout. The fight is about to begin between two very focused MMA fighters on making it further in the competition.

As the fight begins Josh Bryant and Kris McCray have some great exchanges connecting with punches and knees. The first minute completes as Kris gets the takedown and puts the hooks in. Bryant manages to push Kris over top and gets back to his feet. The exchanges continue, but Kris McCray seems to be gaining momentum as he connects with several knees and the more damaging punches.

Both fighters are able to score takedowns, but as Kris begins to gas, Bryant almost sinks in a rear naked choke. For the last minute of the fight, the exhausted fighters rest against the cage and clinch. Occassionally they exchange knees to finish out the first round of the fight. Kris may have had a minor edge, but that round could have gone either way on the scorecards.

Round 2 starts slow, but as Team Liddell begs their fighter Josh Bryant to let his hands go, when he does the straight punches land with force. Bryant manages to score a takedown as well and McCray is visually tiring. Bryant lands two massive blows knocking McCrays head from side to side. He then manages to get his second takedown of the round. However, as Kris McCray makes his way to his feet he returns the favor and puts Josh on his back.

The last minute of round 2 is McCray on top, Bryant in full guard and both fighters landing punches as the round ends. Both rounds have been extremely close resulting in hopes for a third round. The third round is exactly what is in store.

Everyone wanted a third round except the fighters themselves apparently as they burn the first minute and a half in a clinch against the cage. Josh Bryant manages to land a couple of good blows McCray clinches for another minute obviously exhausted. With only a minute and twenty seconds remaining they are stopped and put back into the middle of the octagon. Fists start flying immediately with Bryant landing the more damaging punches. As the seconds count down, Bryant gets control of McCray from behind and nearly catches his with a rear naked choke once again. I can’t see this going any other way than to Josh Bryant for that last round.

The fight results as expected with Josh Bryant pulling out the unanimous decision over Kris McCray. Without the presence of their head coach, Team Liddell will be back in control.