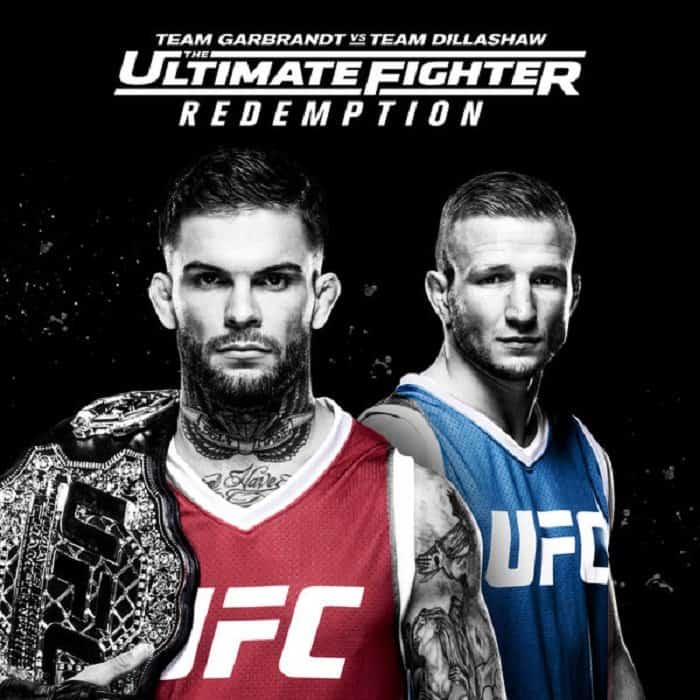 Well, actually it ended with a smash – of a limo’s passenger side viewing window.  That was the surprising ending of the best season of Ultimate Fighter.  Jessie Taylor, moving his way swiftly to a possible championship over all of the Season 5 contestants, broke Dana White’s ultimate rule – command respect.

Season after season, Dana White professes that this is a business.  A business that commands respect as it provides a serious opportunity to make a profitable career fighting.  And for many of the men that want to become fighters because it is what they know best, it is a real opportunity to be recognized and respected for something that otherwise would just end you up in jail.

Season 5 was by far the best season from beginning to end.  It was the only season that didn’t have someone crying because they missed their girlfriend or escaping from the house to get some relief from the pressure, or fighting outside of the octagon.  It even started off with a series of good fights.

Season 5 of the Ultimate Fighter began like no other season.  It began requiring you to fight your way into the show itself.  This year, 32 fighters began with a series of great fights, one leading to an unconscious fighter being taken immediately to the emergency room, to have 16 remain to then be the 16 memebers of the Ultimate Fighter Season 5.

And again, this was a season filled with action packed fights, 16 fighters that all wanted to make a career of fighting and two coaches that have made names for themselves in the sport.

Forrest Griffith and Rampage Jackson were the two caoches and probably to most fun to watch over the previous seasons.  Very personable and each having a unique way about them.  Forrest smoked Jackson throughout the competition and even in the coaches challenge as his past skills as a basketball player earned him the bonus bucks for his team over the non-dribbling Jackson.

However, Rampage gave his fighters exactly what they needed – excellent training, great insight and a great coach in their corner.  He was very fun to watch and should even consider doing standup after his fights in the octagon as he had hillarious commentary throughout the entire season.

Then there was Jessie Taylor.  Jessie was a real meathead, but a strong and skilled meathead.  You wanted him to win even though he liked to urinate in his swimming trunks, drink to all hours of the night and destroy the fighters’ house.  When in the octagon, however, he was a determined and skilled wrestler/fighter that you just had to cheer for.  His absolute strength got him out of close calls and his ultimate upper body strength tired his opponents.

His rambunctiousness though caight up to him and made him the first fighter to get kicked out after the show.  He was a finalist winner all of his fights, but as result of a wild night in Vegas where he trashed talked women and casino guards and kicked out a limo window, Dana White swiftly booted him from the competition.

The Season was packed full of great fights and great drama and the possible Ultimate Fighter, Jessie Taylor, will get his chance again this Saturday, July 19th on Spike TV at 9PM.  Congrats to Dana White for giving us another great season and for always sticking to his word in keeping the UFC a respected organization.  Congrats to Amir for winnign this years championship as a skilled and quiet fighter that chose only to prove himself in the octagon and good luck to all of the fighters that endured the season and have future fights in the octagon.

See you all there!