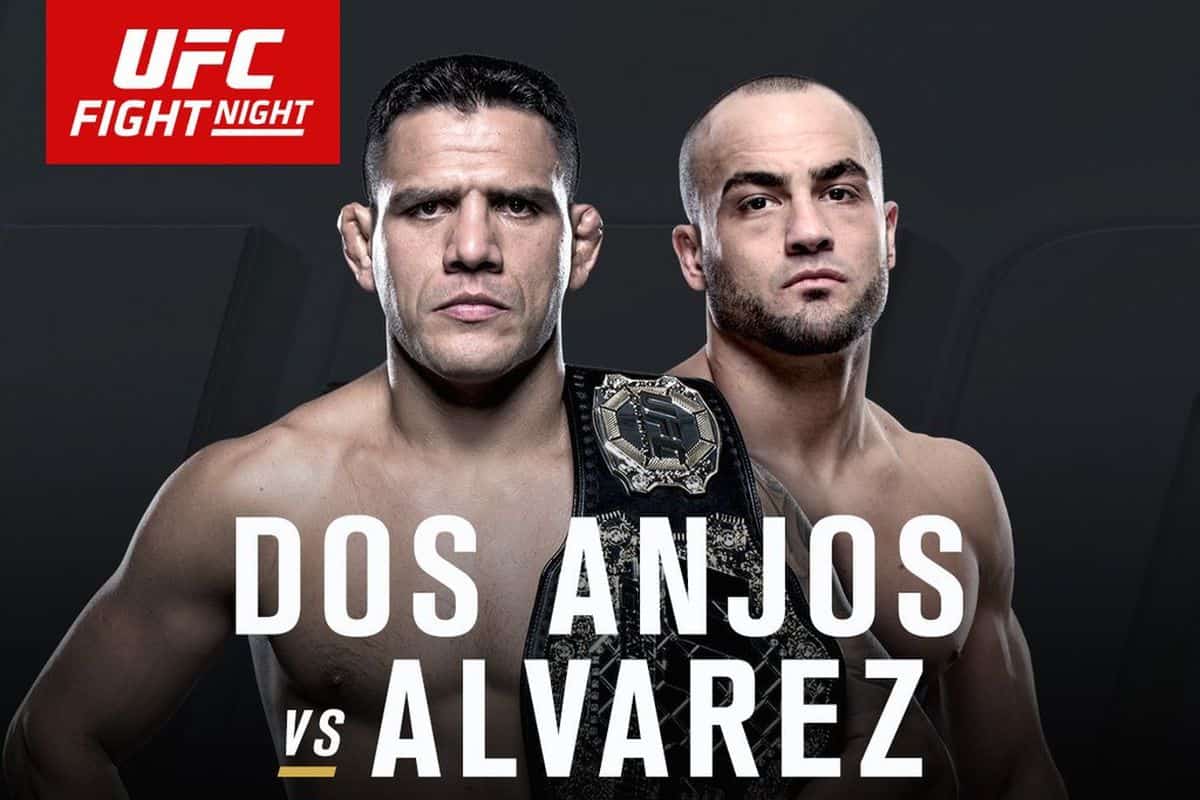 * Burkman initially weighed in at 173 pounds, however, made weigh at 171 pounds an hour later.

Note: The salaries reflect the gross amount paid to fighters before taxes, insurance, and licenses, and do not reflect potential additional income that fighters commonly derive through sponsorships or unreported “locker room” bonuses.