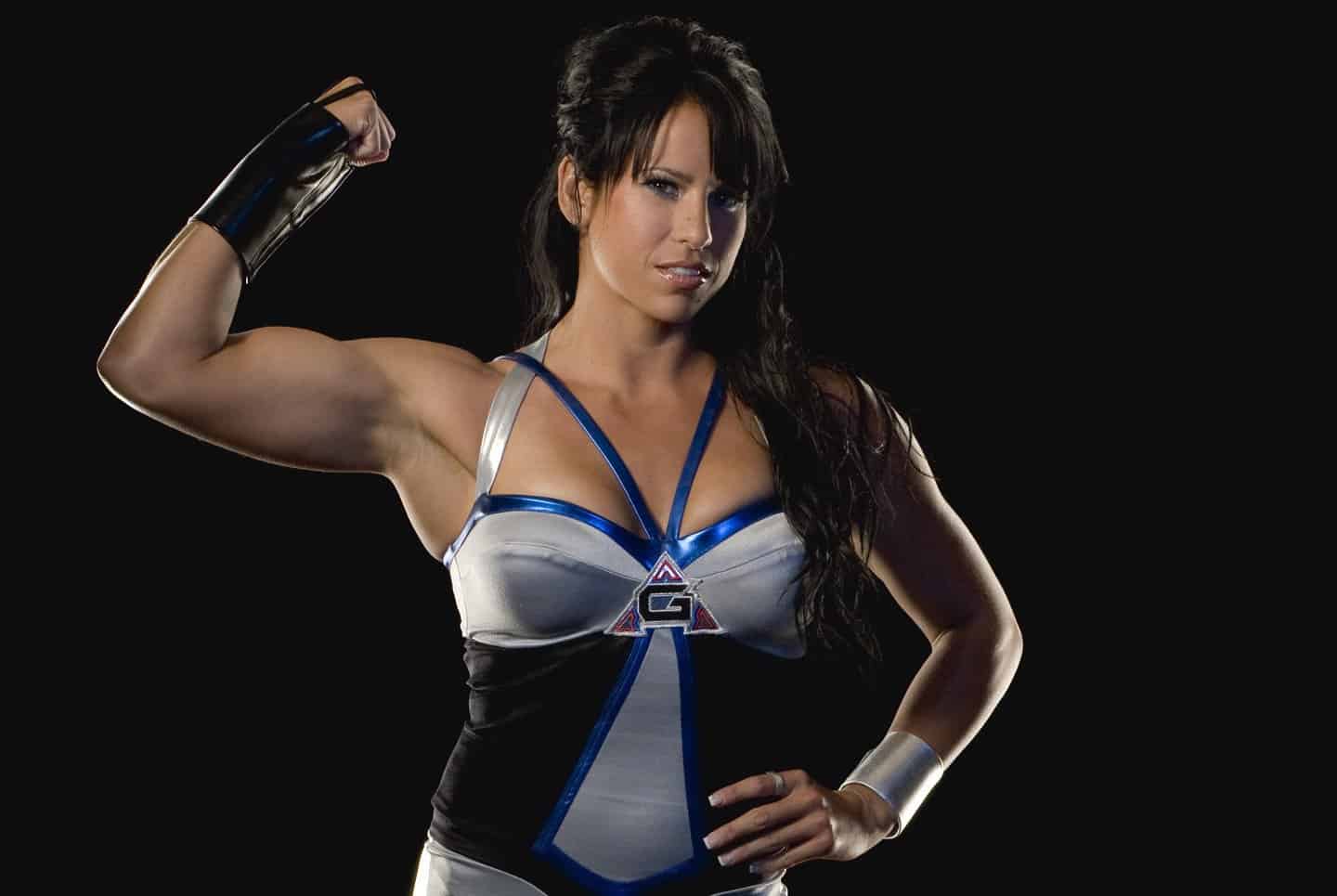 #2 ranked 145 pounder Erin Toughill has announced on her Facebook that she is leaving Strikeforce. In her post, Toughill stated “I will no longer be fighting for Strikeforce. It’s a personal decision that I made & one that was NOT made in haste, trust me. I’ll be doing interviews in the coming days that will explain “WHY” I have made this hard decision.”

“I can’t subject myself to what has been going on any longer. Retiring? Dunno, but I am on verge due to the basic issues like: NOT being able FIGHT!!! I am getting zero return for all I have put in… DONE.”

Toughill is expected to make a more complete statement this week. This puts the 145 pound division is a tough spot, with Gina Carano still filming the movie “Knockout” and Marloes Coenen possibly dropping to the 135 pound division. Rumor had it a possible warm up match was in the works between Toughill and Shana Olsen. Olsen is set to face #6 ranked 145 pounder Yoko Takahashi in Minneapolis, MN on April 24. The winner of that bout could possibly be the next contender.

Another fighter who could be in the running is Hiroko Yamanaka. She upset #5 ranked 135 pounder Hitomi Akano at the Jewels 7 event this past week. Hiroko stated post fight she wants to fight Cyborg for the title.

In other 145 pound division news, #7 ranked Cindy Dandois is set to face Daria Ibragimova at M1 Global: Western Europe Round 2, which will be streamed live and free on Sherdog.com this coming Saturday at 10 AM.

#10 ranked Alexis Davis has been named the opponent for #3 ranked Shayna Baszler at the Freestyle Cage Fighting Women’s Grand Prix semi-finals coming up this Saturday. Davis, whose only blemishes on her record have been a decision loss to Sarah Kaufman and a third round TKO loss to Tara LaRosa, is expected to be tested again with the experienced grappler in Baszler.

The other semi-final is Jan Finney vs. AJ Jenkins. Sorry to say that the FCF Grand Prix will not be streamed online, but the video will be available post-fight on Freestylecagefighting.com and up to the minute results will be post as they happen on our Twitter, @Fightergirls.

Davis already as her next fight set, as she will face Elaina Maxwell at Raging Wolf MMA in Niagara Falls on May 8.

Former #2 ranked 135 pounder Amanda Buckner is set to make her return at Freestyle Cage Fighting 42 in Concord, NH on May 22. Buckner, who has been out of the sport for roughly two years, was scheduled to be in the FCF Women’s Grand Prix, but had an ACL injury during training. No opponent has been announced.

Add Sabrina Dolch to the Upcoming Glory 135 pound women’s tournament on March 27. The winners of the 135 and 145 pound tournaments will get seeded in Strikeforce MMA tourney. The fights will be broadcast live on KickboxTV starting at 7 AM Pacific time this Saturday. There are still two competitors that have yet to be named.

#2 ranked 115 pounder Miku Matsumoto’s final match in the ring with be with #1 ranked Megumi Fujii in an exhibition match April 17 at the DEEP card in Japan. Both Miku and Fujii are expected to take it more of a sparring session than an actual match.

A lot of heat and publicity has been put into the Zoila Frausto (5-0) vs. Miesha Tate (9-2) match at the Strikeforce Challengers event on Friday live on Showtime. There has been a war of words between the two ever since the match has been announced, with Miesha Tate and Frausto doing a lot of media to hype the match. Several websites have done interviews with both fights, with Tate talking about the inexperience of Frausto, and Frausto’s comments of Tate underestimating her in her hometown of Fresno, CA. Currently, Tate is favored in the match.

It’s also possibly a sister act on Friday as well, as Zoila Frausto’s little sister Stephanie Frausto is rumored to be on the preliminary card on Strikeforce Challengers. Win, lose, or draw, Zoila Frausto already has another match set up with Angela Samaro at the Tachi Palace Fights in California on May 5.

Kim Couture announced she will be facing a debuting Fernanda Lopez this coming Saturday in Mexico. The card is being promoted by pro boxer Javier Torres. The match will be streamed live through the MMA Store Mexico website at 6 PM Pacific time.

Several websites have been reporting that Kyra Gracie is in training for MMA and is targeting her debut to be in 2011. There is no word on what division she will be in, or who she will sign with.

Next week, we will have the aftermath of all the women’s matches this week, and hopefully an official statement from Erin Toughill.

Listen to the latest Fightergirls Podcast – “145 pound division in chaos”.