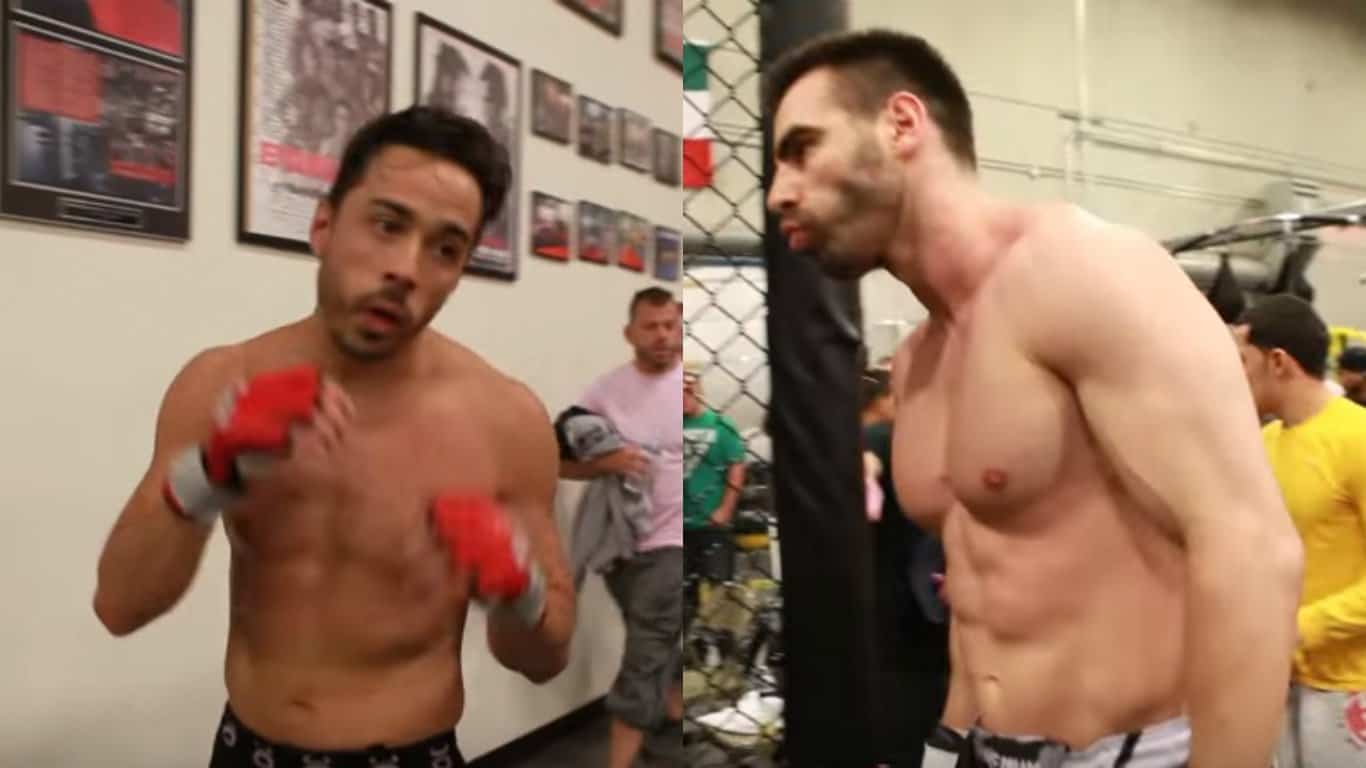 What started out as some meaningless banter on the world famous MixedMartialArts.com Underground between MMAFullContact.com’s very own ARMYOFNONE and forum snark blue63 has strangely enough turned into a new segment on our site – “Gambler’s Challenge: Callin’ out the Moose”. Let’s face it, the Internet is full of Monday Morning QB’s. Everyone’s a genius the next day. In particular, a good number of MMA fans take the after-the-fact “I told you so’s” to a whole new level. Of course, they loaded up on Mackens Semerzier besting Waggney Fabiano, predicted Matt Serra topping GSP, or knew all along that Sokoudjou was going to wreck Antonio Rogerio Nogueira and Ricardo Arona back in the day. Of course they did, their Porsches and mansions prove it. They’d like you’d to believe that when they’re not railing their model girlfriends John Holmes-style, they have what it takes to further build out their waterfront estates by picking winners in MMA. Ok, gloves off hockey-style… prove it!

Gamblers Challenge: Callin’ out the Moose gives you a chance to prove your meddle. Do you think that you have what it takes to best me in picking big, fat winners? Then let’s get it on. If you win, the staff of MMAFullContact.com will buy you drinks in Vegas at an upcoming event if you can tear away from counting your millions, if not, we’ll figure out something to reward you with. If I win, I’m all set – nothing necessary other than to keep reading our site.

The rules are relatively simple, but subject to change if something goes haywire.

I, and a selected reader, will attempt to pick the winners of three or more fights from each of several upcoming events. Any fights from the selected events can be used, as long as they have a published betting line before (and up to) fight time from Bodog.

At the end of the agreed-upon selected events (usually 3 or 4 events over a given timeframe), whomever won the most – or the lost the least – is the winner. It’s that simple.

Have I peaked your attention, Nostradamus? If you can commit to providing your pathetic picks with some analysis wrapped around them for three or four events in a row, then email me at [email protected] to put in an order for some crow.