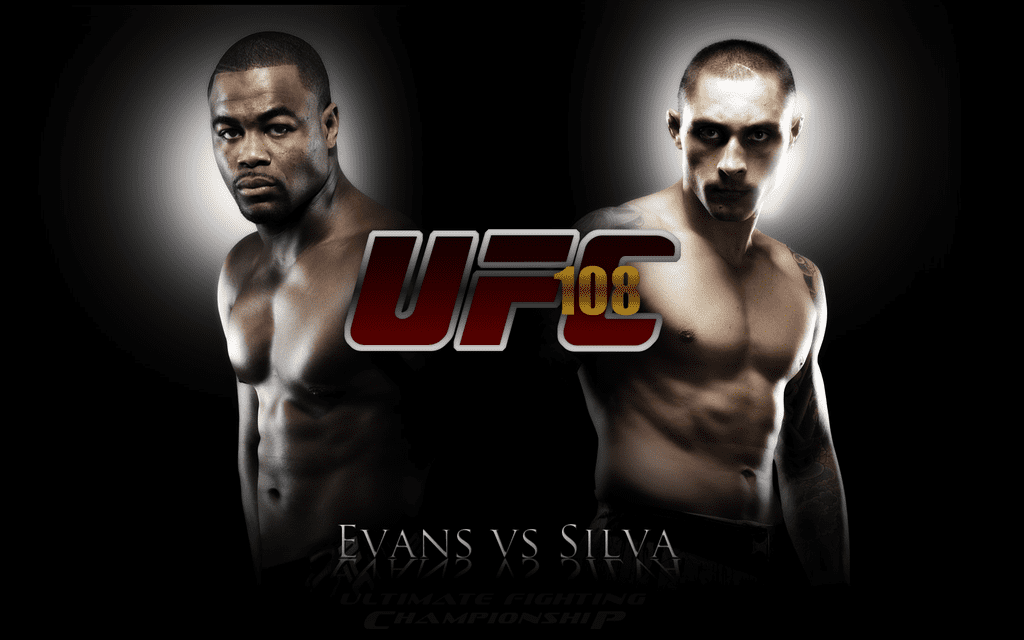 Is it New Years or Christmas? Jake Ellenberger at close to even odds vs. Mike Pyle looks like a gift that I forgot to open. Pyle has a tricky guard and can snag triangles from some tight spots, but I’m betting that won’t come into play here. Ellenberger packs a tremendous punch, and has the wrestling ability to stay on his feet if he wants to. Expect to see Pyle get desperate for takedowns, and absorb a ton of damage trying to get there. Ellenberger is still improving as a fighter, and tends to gas himself out in longer fights, but this fight may not even see the later rounds as Ellenberger will toast Pyle with a big punch. I see a future for Jake Ellenberger, but I think Pyle’s best fights are behind him. Bet $300 to win $214.

This is just a plain mispriced line. Yvel probably shouldn’t be favored as he’s done little to prove he’s the fighter we thought he could be, but Dos Santos is extremely untested and is going up against a well versed striker. Despite all his antics, Gilbert Yvel rarely gets outstruck in fights, and brings some pretty big kicks and knees. I can’t guarantee he’ll win this fight, but for +250 he has the right kind of style and ability to take a flier on. Remember, this is heavyweight MMA, and with this kind of power, anyone can win. It wasn’t long ago that no one was touching Dos Santos at +600 vs. Werdum, now bettors are clamoring to get him at -300 vs. a seasoned striker like Yvel. Bet $50 to win $130.

I’m not in love with Cole Miller as a fighter, as I think he brings a few liabilities to a very difficult division, but I don’t think Lauzon is bringing any of the right tools to punish him for those. Lauzon is a durable kid to be sure, and a capable wrestler, but he’ll want to stay off the floor with the crafty and lanky Miller. That leaves us with Miller’s ability to pull guard (possible) and an almost certain awkward stand up component. Miller had trouble with Escudero, but Lauzon isn’t there yet in terms of striking, so expect to see Lauzon struggle with Miller’s reach before getting frustrated and making a mistake. Bet $150 to win $90.