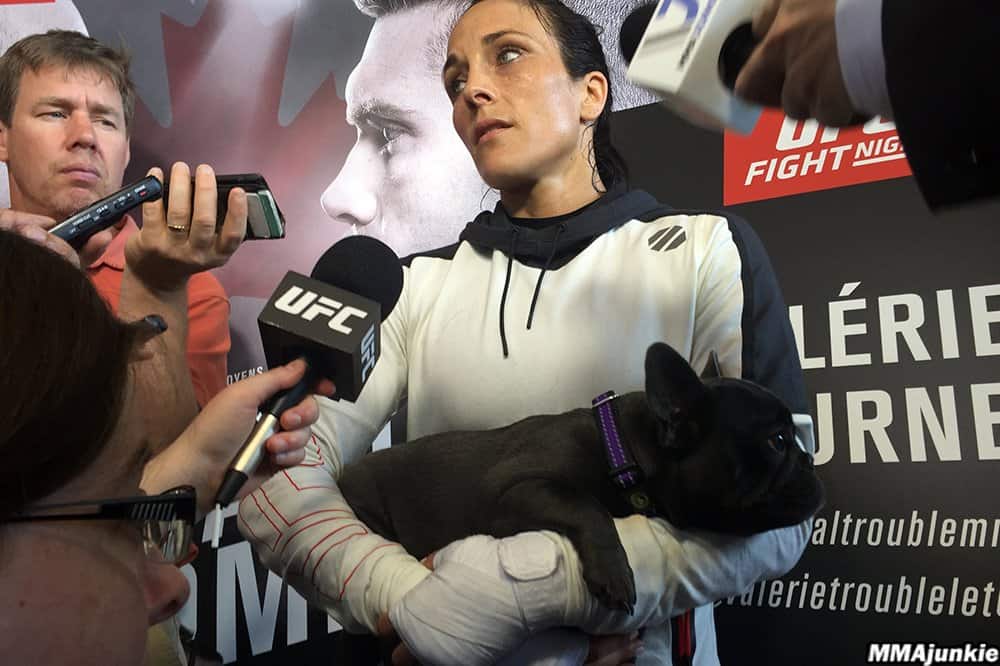 After a disastrous Round 3 (in the Gambler’s Challenge: Moose vs. Mad Xyientist), I’m coming out in Round 4 with the intentions of scoring the KO. I’m sorry for anyone who played along with me in Round 3, but I promise to return to my previous winning ways with a good card this week. I know Moose is already mentally defeated after having lost money 3 weeks running, so let’s just go ahead and put this antelope down before animal control steps in. Here are my picks for UFC 109.

Okay, I admit it, I’m a Nova Uniao fan, but to be fair, I was here before Jose Aldo was champ and Marlon Sandro was cracking heads in Sengoku. Ronnys Torres is a huge lightweight with some serious grappling ability. Other than some knockout power, Melvin brings a little wrestling and not much else to the cage. He gasses, has little clue when on his back, and makes all kinds of mistakes. That is going to be an overwhelming set of liabilities here, against a huge, hungry kid with a top submission game. Look for the second round submission out of Torres after Guillard inevitably gasses. Bet $200 to win $160.

I have no idea why Trigg is an underdog here, but I like it. Never a great fighter, Trigg brings one thing to these kinds of fights: the ability to get on top and stall. Serra is a hugely overrated fighter after a prayer knockout of GSP and a moral victory over an aged Matt Hughes, but he has tons of limitations. He has virtually no reach, and he tends to gas in later rounds. On top of that, he’ll be giving up size, strength, and wrestling to Trigg, who for all his flaws, recognizes his path to victory and fights with a strategy. Take Trigg with decent confidence and thank the oddsmakers for their generosity. Bet $200 to win $250.

I think this is good odds for something I really consider an even fight. I think the nature in which Paulo Thiago KO’ed Koscheck is actually working against his credibility, as people are overlooking a pretty sound fighter here as a fluky contender. This is a kid who has great BJJ, and despite obvious defensive liabilities, can strike a bit as well. Swick will invariably use his underhooks and sprawl to stay off the floor, but I’m not sure that will be enough against a kid who will get inside on him and take the fight to him. I don’t like betting against intelligent fighters with trainers this good, but I think Thiago has a shot at a decision. Bet $50 to win +80.

Why are the odds on this so lopsided? Yes, I know he’s fighting a Gracie, but he’s also fighting a Gracie we know little about and who doesn’t have the dazzling sub grappling accomplishments of someone like Roger to make us overlook that. Beltran is a tough kid, and absolutely hits with power. We should never forget that this is heavyweight MMA, and much more experienced MMA fighters than Gracie have been knocked into next week by tough debutants. Beltran may not be Junior dos Santos, but +375 is too juicy for a fight that shouldn’t get outside of +220. Bet $50 to win $187.