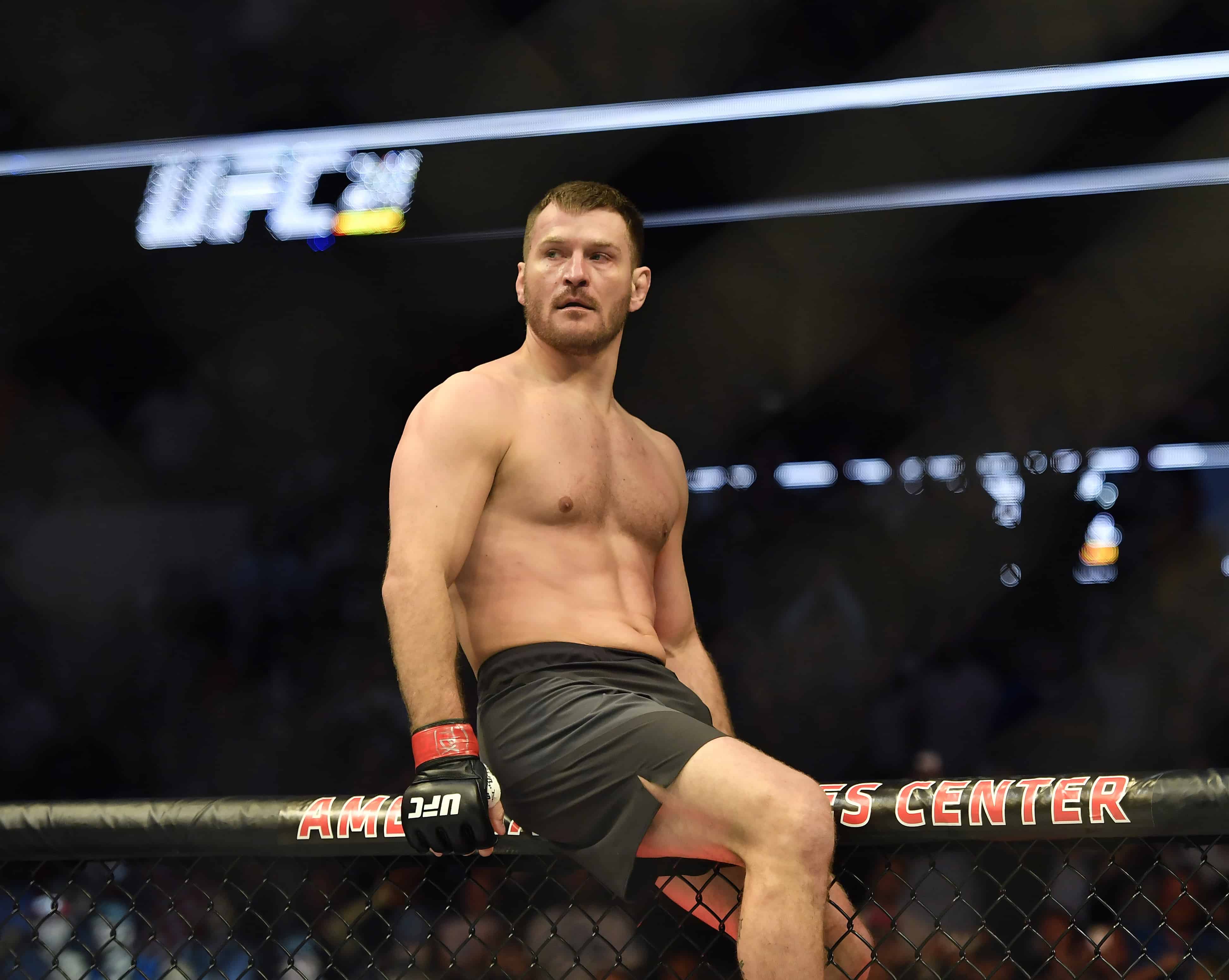 The sport of MMA has felt a surge of excitement today due to an unforeseen chronology of events. MMAFullContact.com took a hit a few months back when one of the main content writers left on short notice to focus on other aspects of life. At that moment the site began to tumble downhill in an attempt to re-focus on its original intent – to provide a news portal for MMA fans. However, competing in that space right now is like taking your first MMA fight with Shane Carwin.

The boost came when the original owners of MMAFC have taken back the reigns and are ready to continue its efforts toward greatness. We will be focusing on what we know we can offer best – programming allowing for the MMA fan to get MMA event statistics, the latest offering in MMA clothing and gear, mixed martial arts news from the top providers such as MMA Junkie and Sherdog, as well as all of the extras we have become known for such as fighter tattoos, fighter wives, and the official fighter homepages and wikis including twitter and facebook pages for all of your favorite MMA fighters.

What we will be leaving behind is some of the betting lines and superboard achievements that many did love, but took significant amount of resources to maintain. We have decided to give the trade off for what was cool, for something we can do extremely well that others cannot. So you will see enhanced efforts in making the site easier to use as well as developments gearing towards the fan to have a portal page getting all of the MMA news and events in the way they want it. Imagine being able to create a page where you have everything you need to enjoy and track the sport in one spot.

Take a risk and track our site. Give us feedback by emailing us so we know exactly what you think is missing and put the pressure on us to deliver. Take care all and see ya on the boards.