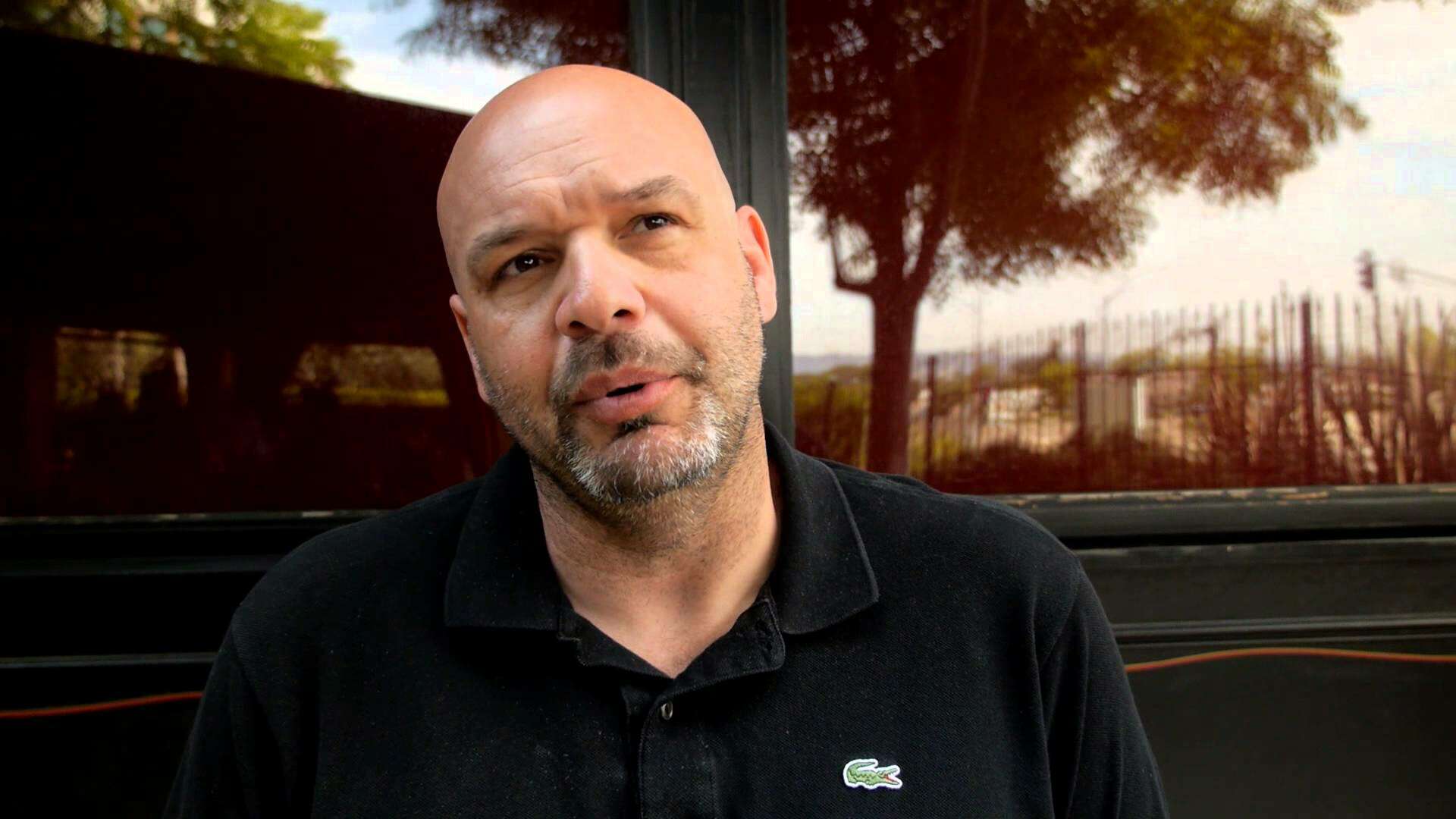 “These fans love the sport so much? Well, they should really analyze the things that they say, because at the end of the day these guys are human, too. I read some of the stuff that people put on the UnderGround and forums, and people need to realize whether it’s Nogueira, whether it’s one of our fighters or not one of our fighters, that these people are human, too, and they have feelings and it’s not cool… It’s easy for you to sit behind your computer with a fake name and write stuff about people and say that ‘he’s done’. These people, for as much as they love the sport, they should be a little more compassionate about the people that go in there and put their ass on their line.”

– Antonio Rodrigo Nogueira’s manager Ed Soares responding to comments from the keyboard warriors of the world that Nogueira is anything less than an elite Heavyweight, despite being dominated in his last fight at UFC 110 against Cain Velasquez. Nogueira has dropped two of his last three fights in the UFC, but is still universally regarded as one of the world’s best Heavyweights.