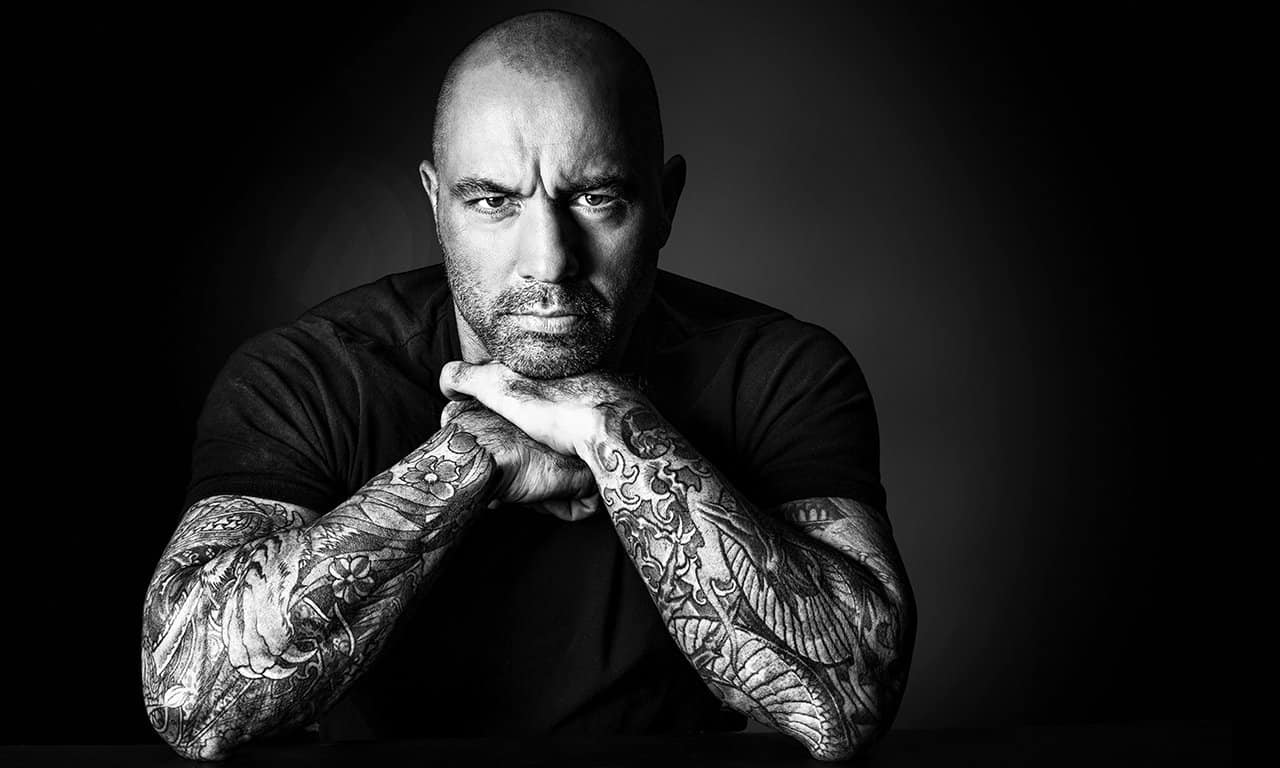 “As for the Fedor fight, I thought it was very interesting, but I thought Rogers hesitated, and I felt like Fedor got exposed a bit.”

– Joe Rogan via his Twitter page after the Strikeforce fight between Fedor Emelianenko and Brett Rogers last Saturday evening. Emelianenko won via TKO in the second round of the fight after landing a huge right that crumpled Rogers to the canvas; however, some observers were surprised at how competitive the fight had been up to that point between the six-to-one favorite and his challenger.

Looking for fighter Twitter pages? Check out our Official Fighter Websites & Public Wikis page for those and much more!