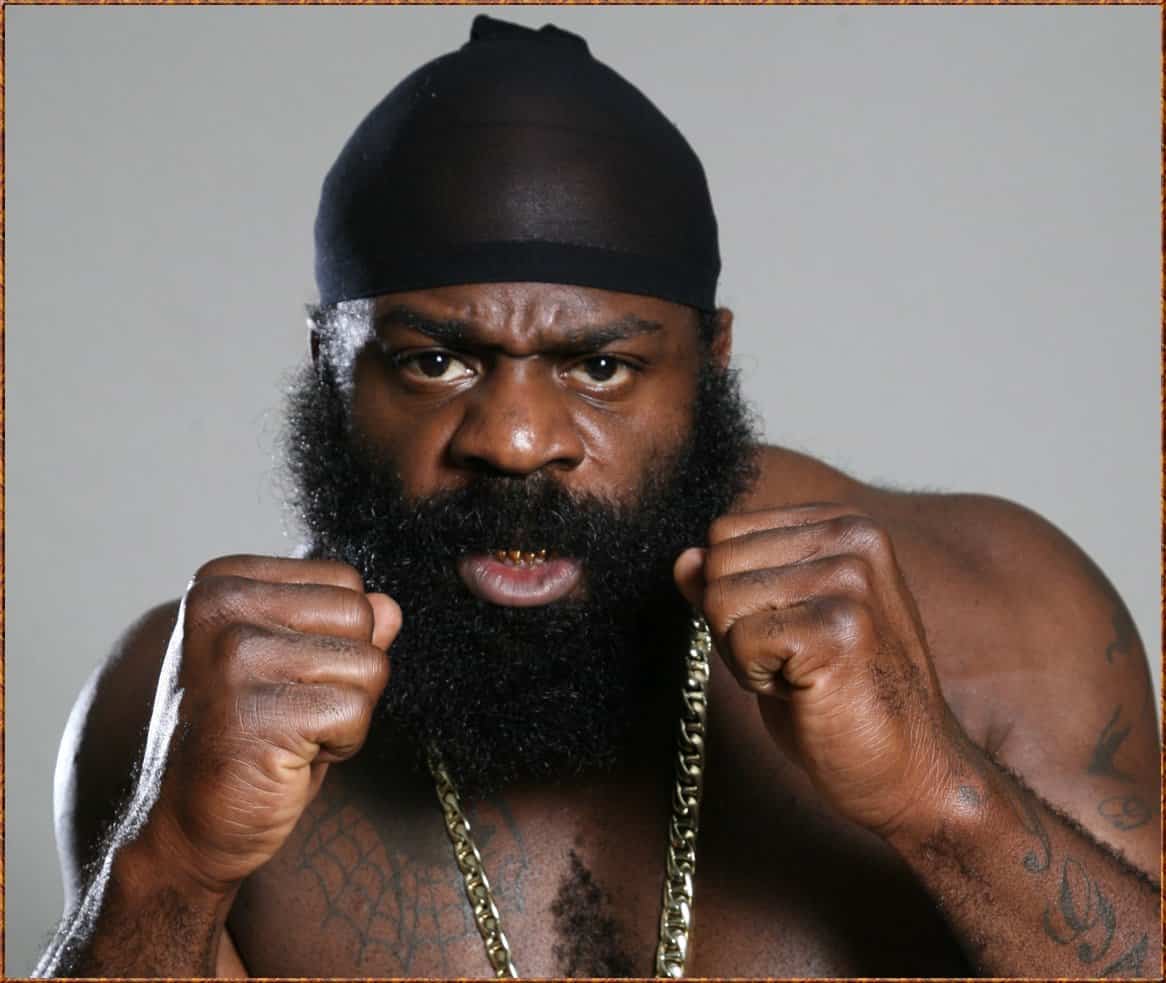 “I would have booed, too… He rode the ring a lot. It was probably his game plan, maybe a little fear, too. But I think it was more his game plan than anything else. I wanted to bang. The crowd is there to be entertained, and we’re entertainers.”

– Kimbo Slice reflecting on his victory via Unanimous Decision (29-28, 29-28, 30-27) over Houston Alexander during Saturday’s The Ultimate Fighter 10 Finale. The anticipated catch weight slugfest turned out to be a dud in most observers’ eyes; the fight was marred by a complete hesitation to engage, particularly on Alexander’s behalf. Although viewers suffered, Vegas and offshore sportsbooks certainly loved the result. Bettors had pushed the line on Alexander up to as high -340 after published reports of Slice’s pre-fight weight cut difficulties.