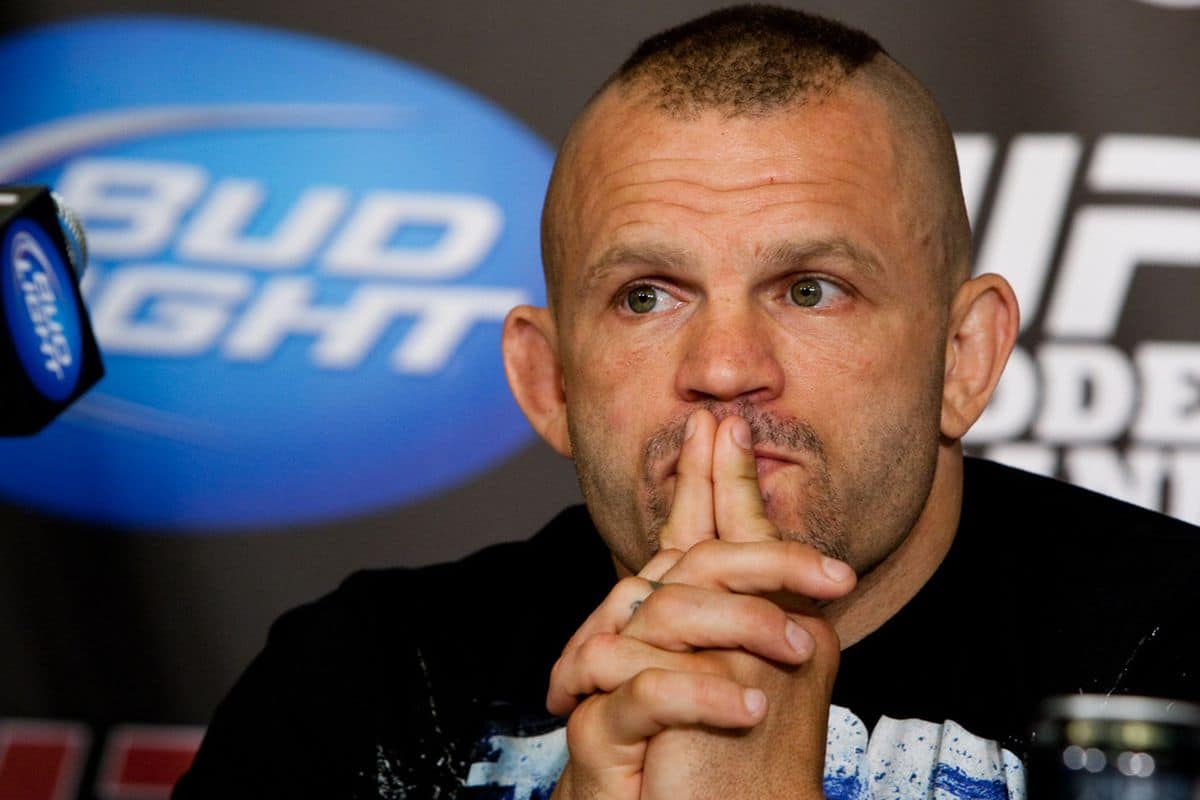 Rich Franklin and Chuck Liddell will match up tomorrow night as the main card for UFC 115. The fight was arranged after Tito decided he may go under the knife once again and UFC President Dana White decided to remove him from the eleventh season of The Ultimate Fighter. It was the first time a coach was asked to leave the show. A replacement was quickly introduced and Rich Franklin gladly became that fighter.

In preparing for the fight, Chuck Liddell as been seen in excellent shape and each fighter has outlined an overview of their strategy for the fight of ex-champs.

Rich Franklin was quoted saying, “We were talking the other day about inside leg kicks, about throwing the inside leg kicks and how Chuck’s fighting stance is a little wider so he’s going to be heavier on that front leg.” Franklin elaborated with “We were emphasizing the times I can take advantage of that, not getting caught by any kind of overhand or any kind of straight that my opponent will throw.”

Chuck Liddell on the other hand hasn’t fought for over a year unless you count competing on the dance floor. When asked if he has changed his style at all in the past year he discussed how much he has been dedicated to his training, but then stated, “I’m always going to go back to my big right hand.”

We all look forward to the fight guys…