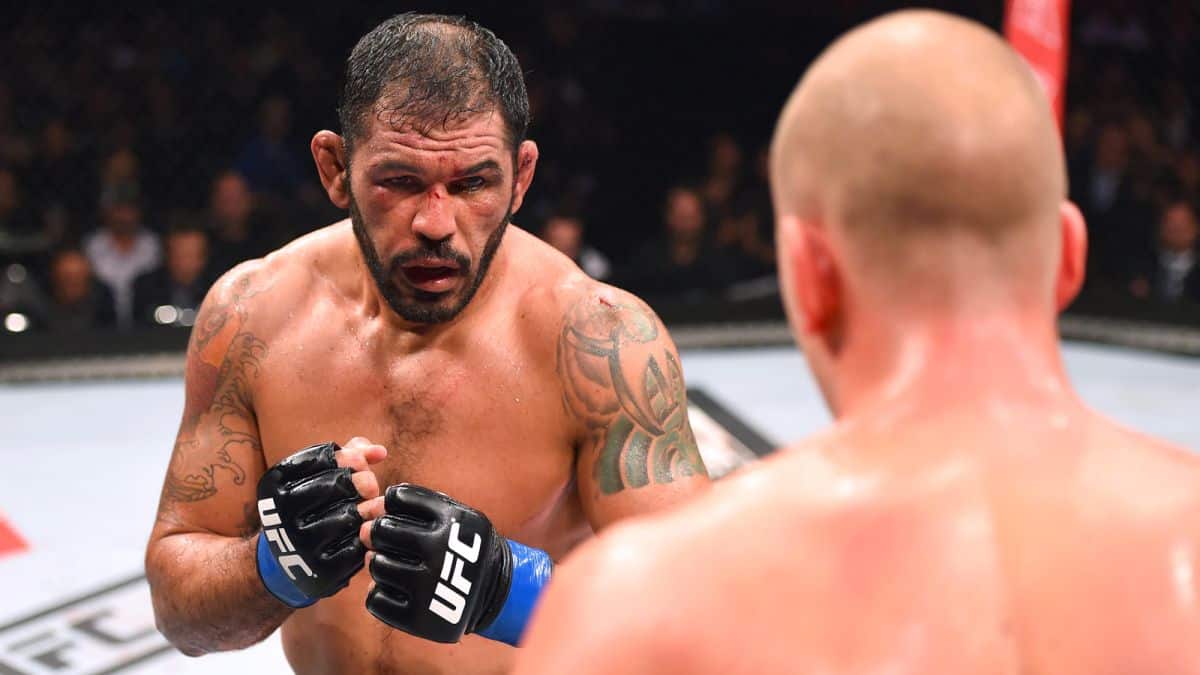 – Antonio Rodrigo Nogueira (32-5-1) addressing talk of a fight with undefeated, heavy-handed title contender Cain Velasquez (7-0). The fight was initially slated for UFC 108 in early January, but Nogueira’s fourth staph infection in the last year has potentially pushed the fight back to the rumored UFC 110 event in Sydney, Australia on Feb. 21. The UFC has been scrambling to secure a top-tier heavyweight fight in lieu of the repeated postponements and cancellations of the much anticipated Brock Lesnar vs. Shane Carwin showdown.