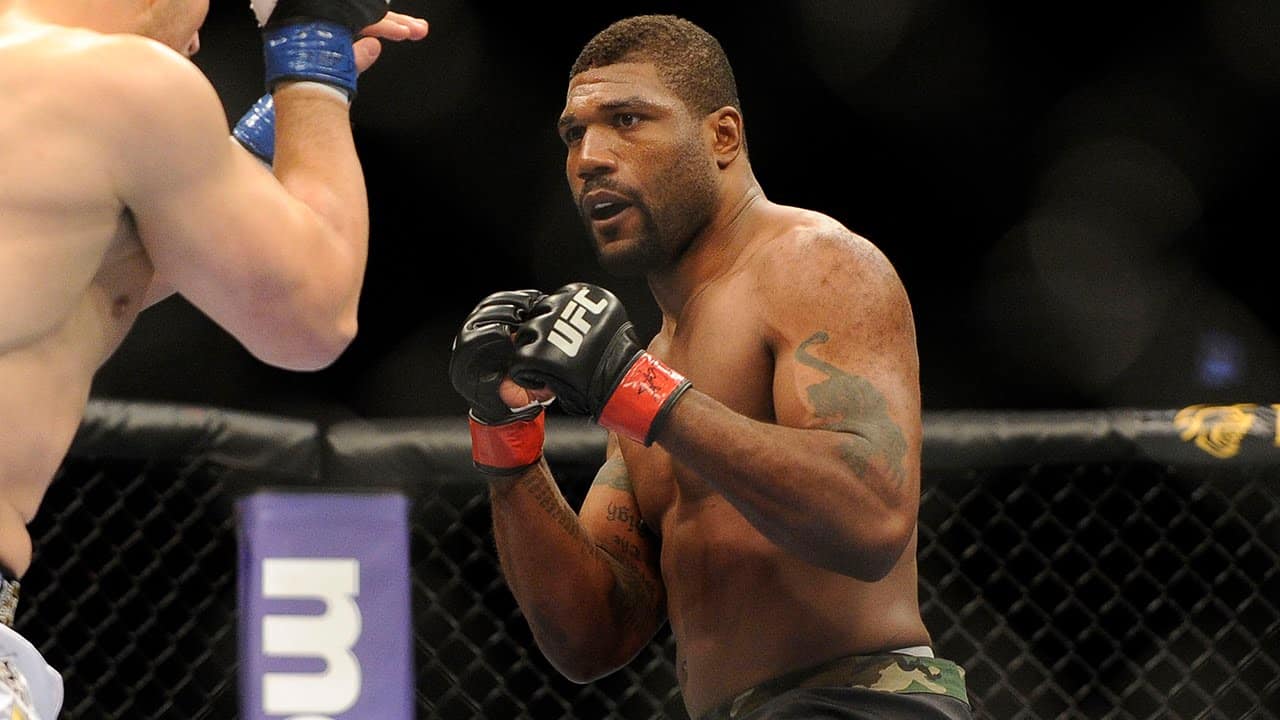 “I wanted to let my fans know that I’m going to come back to the UFC & finish my contract. Not because the haters are talking [expletive] about me being scared of Rashad or [Darrill Schoonover] or anybody else. I’m coming back for my fans & to shut Rashad’s mouth up & shut Dana’s mouth up. Then after that I’m going back to doing movies & I might do a boxing match once a year just to stay in shape.”

– Quinton Jackson on his website officially announcing his awaited return to the UFC. Jackson indicated that he felt disrespected and bullied by the UFC, as well as having greater opportunities waiting in Hollywood, as his reasons for retirement when it was announced last September. However, after a short break from fighting coupled with appearing alongside Bradley Copper and Liam Neeson in The A Team movie, Rampage now appears ready to fight Rashad Evans and cash another UFC check (not necessarily in that order).