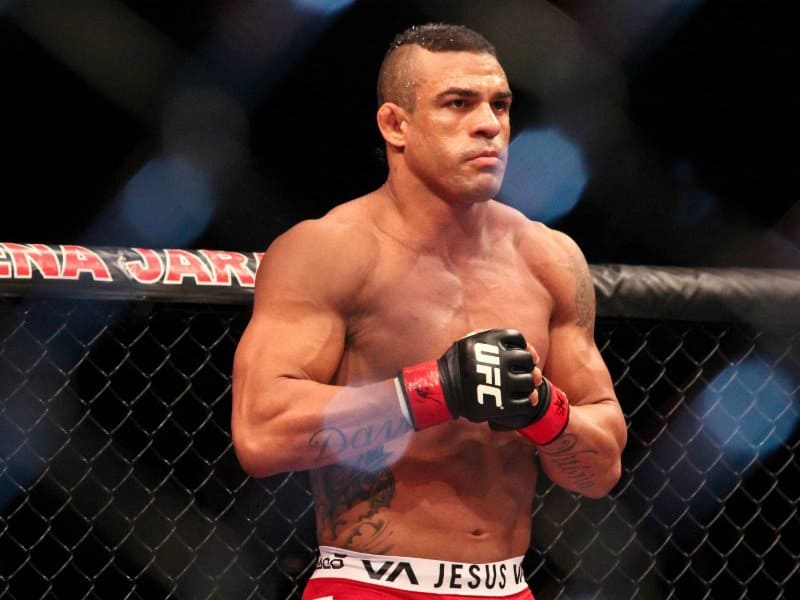 “I’m waiting for the UFC to decide my opponent. But I will fight on February 6. I don’t know whether it is against Anderson (Silva), though. That’s that thing; we never know nothing in the UFC. The things go on and we don’t know. I signed to fight in February and they already warned me about it. The opponent is [sometimes] changed near the time of the fight.”

– Vitor Belfort on the uncertainty of his next opponent at UFC 109 on February 6. After dismantling Rich Franklin at UFC 103 via strikes in the first round, it was thought to be a foregone conclusion that Belfort’s next fight would be against Anderson Silva for the UFC’s middleweight title in early 2010. However, reports have started surface that Silva’s recovery from a recent surgery has been slower than expected and the Phenom might be fighting someone else.