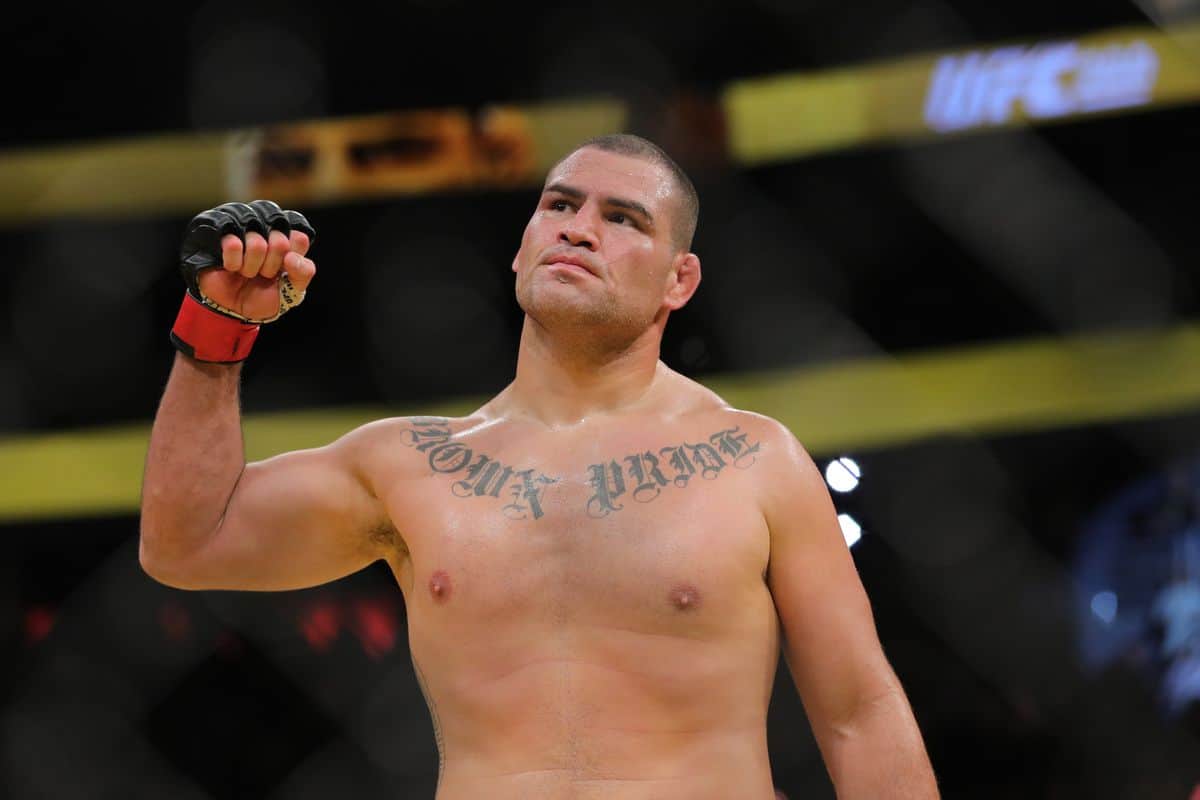 “To me, it was like the first time GSP fought Matt Hughes. He gave him far too much respect. That’s what happened to me with Andrei. I gave him too much respect. Well, with Cain, it’s very hard for me. As tough as he is, I can’t give him those kinds of, respect, props, whatever you want to say. I feel I’m coming into this fight confident in who I am. He’s the one (who should be) scared.”

– UFC newcomer Ben Rothwell on his revised mental approach to viewing opponents. He makes his octagon deput at UFC 104 against wrestling standout Cain Velasquez, and, after hiring a nutritionist and hitting the weight room hard for the first time in his career, many in his camp are quite optimistic about the fight.