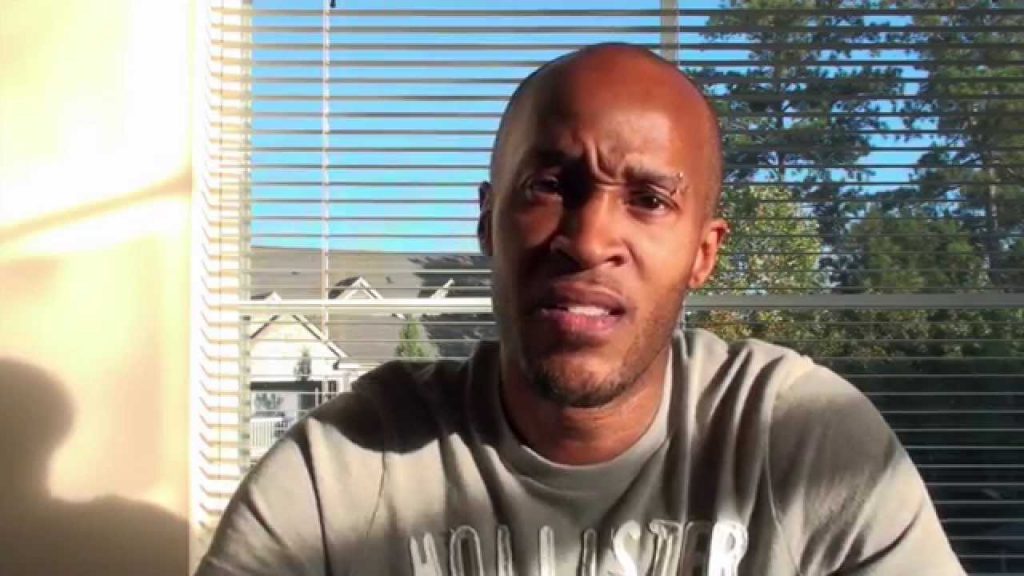 #10 ranked 135 pounder Alexis Davis will be replacing #6 ranked Jennifer Tate in her semi-final match with #3 ranked Shayna “The Queen of Spades” Baszler in the Freestyle Cage Fighting Women’s Bantamweight Grand Prix on March 27. Tate withdrew from the tournament after announcing that she was pregnant with her second child.

Davis, who is considered by some writers as the second best Canadian fighter behind Strikeforce Champion Sarah Kaufman, took Kaufman through a three round war in her debut, losing by decision. Her only other loss was to #3 ranked 125 pounder Tara LaRosa, which many consider the fight of the year. The Raging Wolf title holder hopes to make it into the finals, with a tough grappler in Baszler ahead of her. The other semi-final features A.J. Jenkins and Jan Finney.

The second round of the FCF Women’s Bantamweight Grand Prix takes place on March 27th at the FireLake Grand Casino in Shawnee, Oklahoma. The winners will square off in the tournament final on June 12th, with the victor receiving a guaranteed Strikeforce contract. The event is expected to be streamed online.

Speaking of the #3 ranked 125 pounder, Tara Larosa’s scheduled fight on April 23 in Worcester, MA has been postponed to May 21 due to a change in the taping date. Promoters Corey Fischer and Eric “Butterbean” Esch have teamed up with Moosin, a Korean MMA promotion, to have the card on PPV worldwide. Tim Sylvia will headline the card.

135 pounder Miesha Tate mentioned in a recent interview that she is thinking about moving to San Jose, CA to train at the American Kickboxing Academy sometime this year. Tate, who is set to face Zoila Frausto on the Strikeforce Challengers event March 26, says that she feels comfortable, having trained at the AKA several times before. She also stated that she is also shopping for another grappling gym in the area to keep a well rounded game. Tate has been stirring the pot all week in interviews, pumping up her fight with Frausto. We will have comments from Frausto, plus pre-fight coverage, next week.

The website KickboxTV will be broadcasting the upcoming Glory European Women’s MMA tournament live March 27. The winners of the 135 and 145 four women tournament will receive an invite to the Strikeforce tournaments this summer.

In the only ranked match this week, Yuko “Hiroko” Yamanaka will be facing #5 ranked 135 pounder Hitomi Akano at the Jewels event in Japan.

Next week, a preview of the Strikeforce Challengers showdown between Zoila Frausto vs. Miesha Tate, a breakdown of the FCF tournament, and more announcements on the upcoming Glory European Women’s Grand Prixs.

Miesha Tate to AKA?
By: MarQ Piocos, News Editor
Fightergirls.com