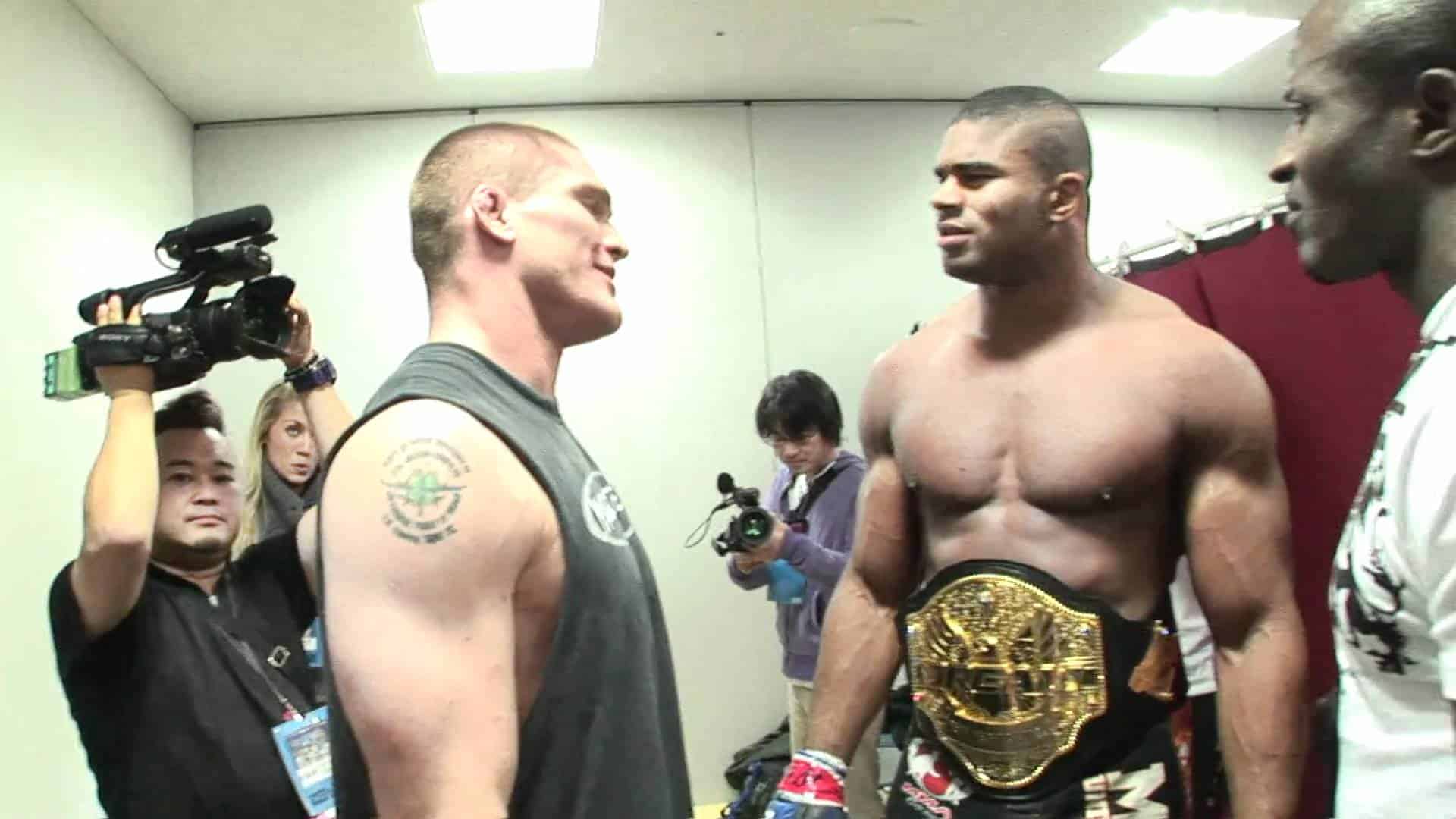 According to sources Alistair Overeem’s opponent for Dynamite 2010 will be ex UFC heavywieght Todd Duffee. First reported by Duffee on his facebook earlier this week then deleted it now looks like the match has been agreed to by both parties.

The 25 year old Duffee is 6-1 with his last fight being a knock-out loss to Mike Russow at UFC 114. He was realeased from the UFC after that fight, with Dana White making the following comments on the former UFC heavyweight “You guys don’t see it. You don’t know. I deal with tons of guys. We have hundreds of guys under contract and I’ve had thousands of guys under contract over the last ten years and Todd Duffee, to me, doesn’t seem like he wants to be in the UFC. He doesn’t like being in the UFC. Let him go fight in the smaller organizations and work his way back up, if he even wants to work his way back up and get back into the UFC. He just came off a knockout. He got knocked out in his fight and he’s got a horrible attitude. He’s got a horrible attitude. He can still go back and train and fight in these smaller leagues and work on his skills and his attitude.”

Overeem 33-11 (1 NC) recently won the K-1 world Grand Prix in Tokyo and this will be only his second MMA fight this year, his first being the Strikeforce Heavyweight title defense where he dominated Brett Rogers.

Dynamite 2010 will air live in North America on HDNet.