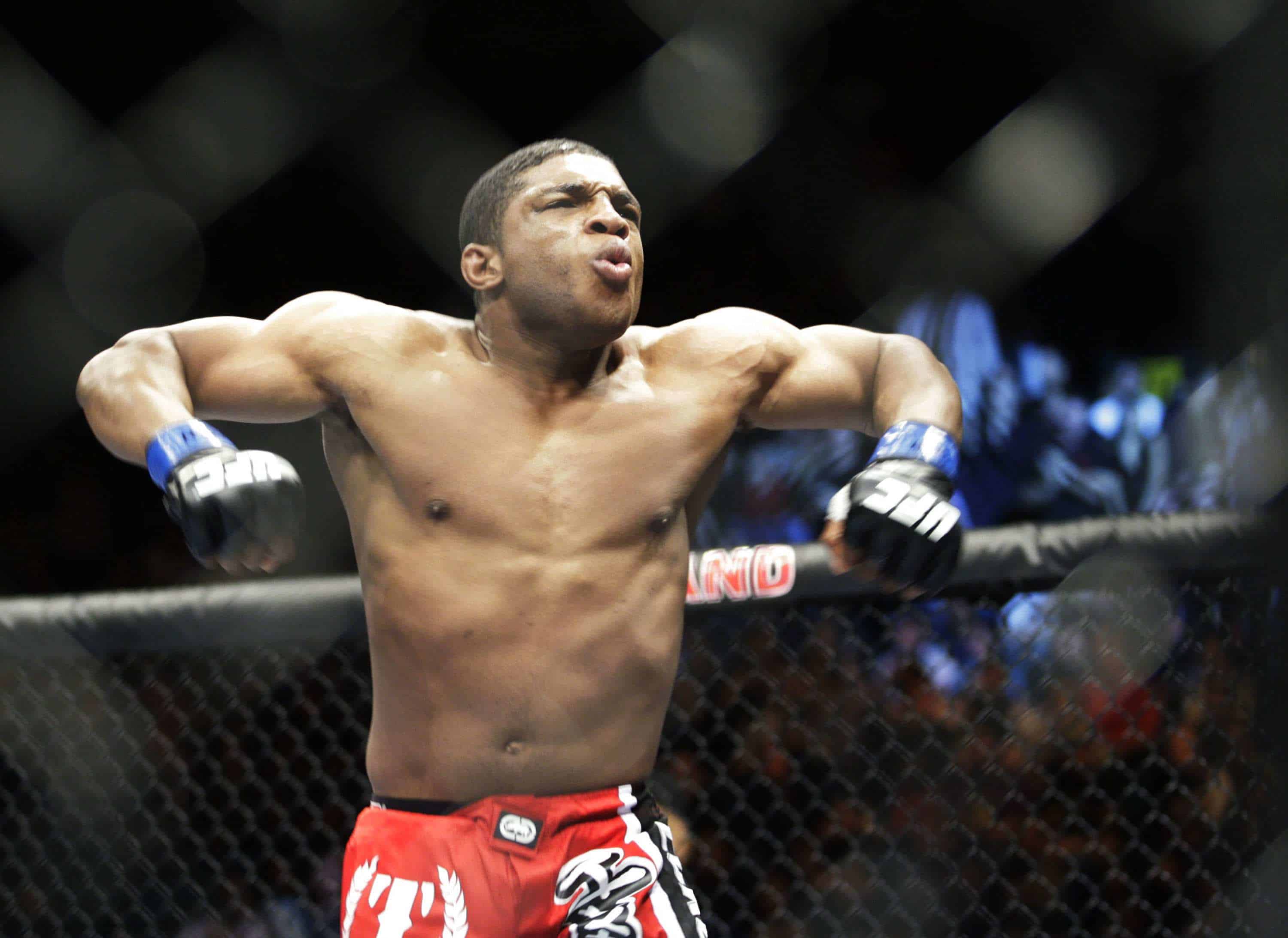 Significant Injuries: N/A
Interesting Trivia: Daley was originally slated to fight fellow UFC newcomer Brian Foster at UFC 103. When Mike Swick had to pull out of his fight with Martin Kampmann at the same event, Daley stepped in for Swick on short notice and pulled the electrifying upset. Daley’s a training partner of Dan Hardy while in Nottingham, England.

Strengths: Regarded as one of the best strikers in the UFC’s Welterweight division. Good wrestling, aggressive, KO power in hands and knees.

Keys to Victory: Daley’s on a nice run – he’s won 10 of his last 12 fights and is coming off an impressive first round TKO of contender Martin Kampmann at UFC 103. Although he has some wrestling in his background, 17 of his 22 wins have been by KO or TKO. He’s an aggressive fighter who lets the fists fly and is capable of ending a fight at any time, but he is susceptible to being submitted. His strikes are dynamite – particularly his punches and knees. Because of this (and his undeveloped ground game) he’ll want to turn the fight into a Muay Thai matchup against his Brazilian Jiu-Jitsu black belt opponent Dustin Hazelett.

Significant Injuries: Torn ACL (right leg) prior to scheduled fight at UFC 96
Interesting Trivia: Nicknamed McLovin’ after the fictional character in the movie “Superbad”. Cracked WAMMA’s top 10 Welterweights rankings prior to tearing his ACL. After a year-long layoff due, Hazelett was scheduled to fight Karo Parisyan at UFC 106, however, Parisyan pulled out of the fight due just days before the event due to personal issues

Keys to Victory: Just as Daley will want to keep the fight standing, Hazelett will want to do just the opposite. Hazelett’s entire game is centered upon his fantastic Brazilian Jiu-Jitsu, and he’ll look to score a takedown or knockdown and work to finish Daley on the ground. His submissions are some of the best in all of MMA as evidenced by him being a two-time winner of a UFC event’s “Submission of the Night”. His wrestling is average, as is his strikes, so he’ll want no part of Daley’s powerful strikes. The fight is a classic battle of striker vs. ground fighter. Due to the length of time since Hazelett’s last fight, it’ll be interesting to note if ring rust is an issue.