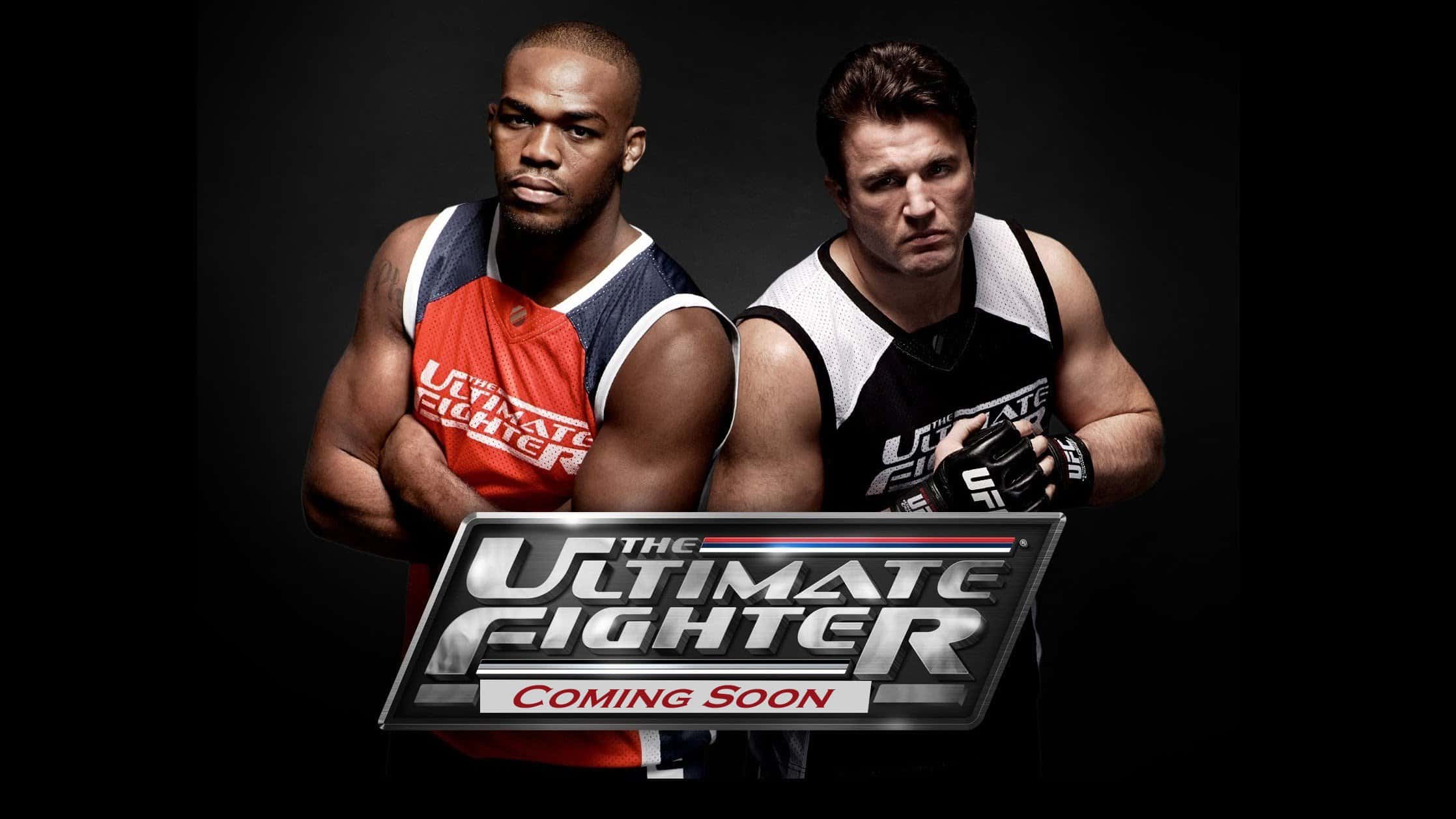 The next season of the entertaining and influential MMA reality show, The Ultimate Fighter, will make it’s debut on Spike TV on March 31, 2010. Initially being called “The Ultimate Fighter 11: Middleweights”, the season will begin production filming in January 2010, is rumored to feature only Middleweight fighters (185 lbs), and will be coached by future UFC Hall of Famers Chuck Liddell and Tito Ortiz. The tentative plan, as with most “TUF” seasons, is to have the coaches headline a Pay-Per-View event following the season’s The Ultimate Fighter Finale event. Liddell and Ortiz have fought twice previously with Liddell earning a third round TKO win at UFC 66 (Dec 30, 2006) and second round KO win at UFC 47 (Apr 4, 2004).